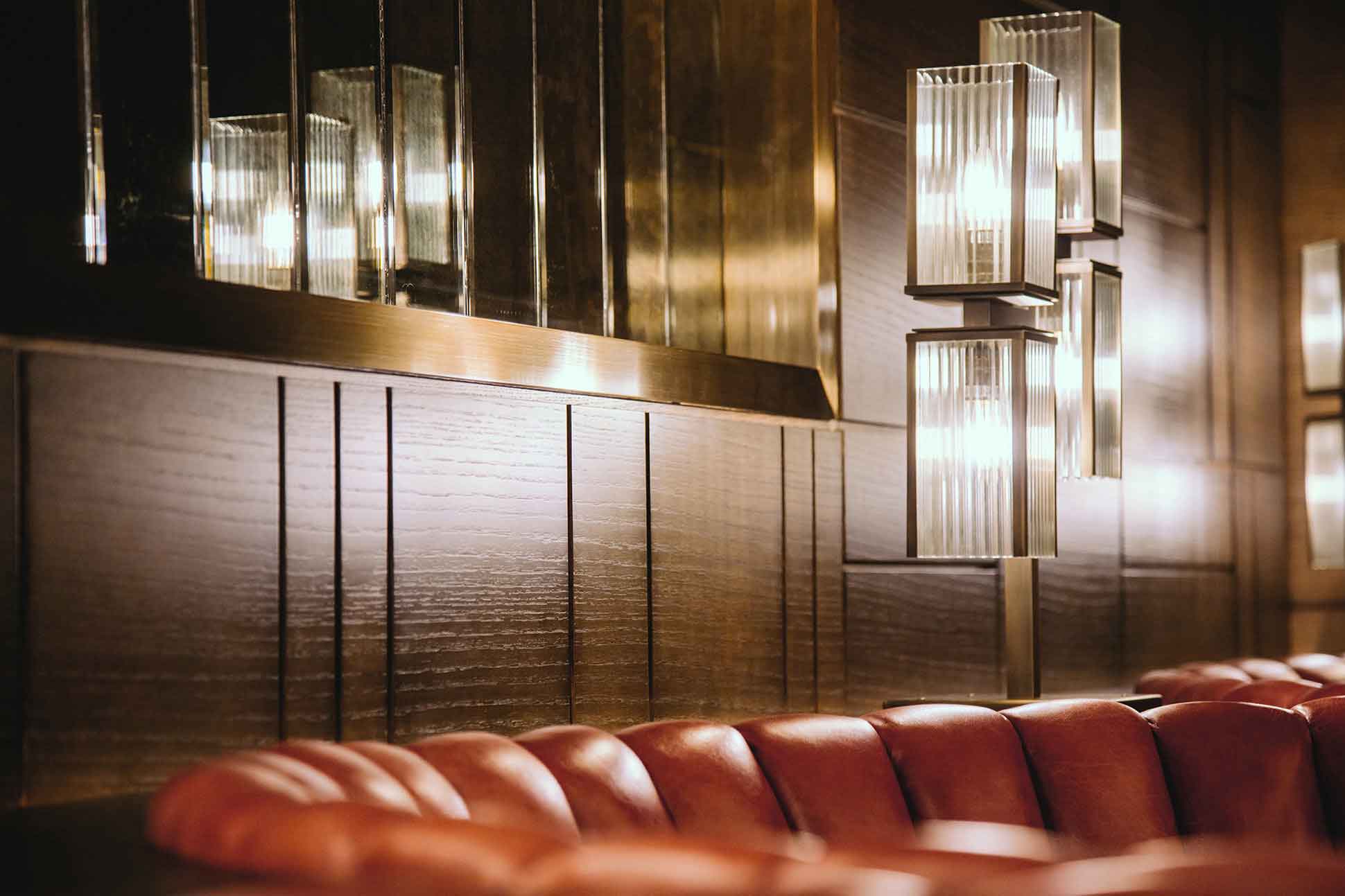 You could be forgiven for thinking that the entrance to this unassuming property, tucked away in the heart of the City of London, is that of a fintech startup. But the Devonshire Club is the check-in point for a new breed of members-only clubs.

This part of London is a Monday-to-Friday world and at weekends it becomes a little more subdued, which is why the Devonshire decided to open its doors to the general public and weekend city-breakers to drum up business.

The club has a Mad Men-meets-city-boy vibe. Its Number Five dining room is almost a reimagining of Mid Century Modern New York, like something out of a Hopper painting. We snuggled up in our booth and worked our way through the witty cocktail list and inventive menu – a combination of grill favourites and modern British cuisine. In the week, it bustles with businessmen and women sealing deals over negronis and triple-cooked chips, but the peace and quiet of a weekend sitting, with extra attention from the sommelier, suited us well. Diners were very thin on the ground, however.

The 1960s design feel continued into our suite with Sputnik-like light-fittings and bright-mustard soft furnishings. While luxurious, it seemed set up for the business traveller. After a good night’s sleep, we went back to Number Five to try out its weekend brunch, which boasts a choice of a belly-busting two or three courses to go with bottomless fizz or cocktails. Being a far less raucous affair than most such offerings, it afforded us the chance to take our time and enjoy a menu of brunch and lunch favourites (the bloody Mary – a Devonshire Club secret recipe – is a must-try).

On paper, this place has got a lot right but, when it comes to maximising its weekend offering, it needs to put a little more creative effort into developing some sort of atmosphere. Then, a weekend stay will be nothing short of spectacular.