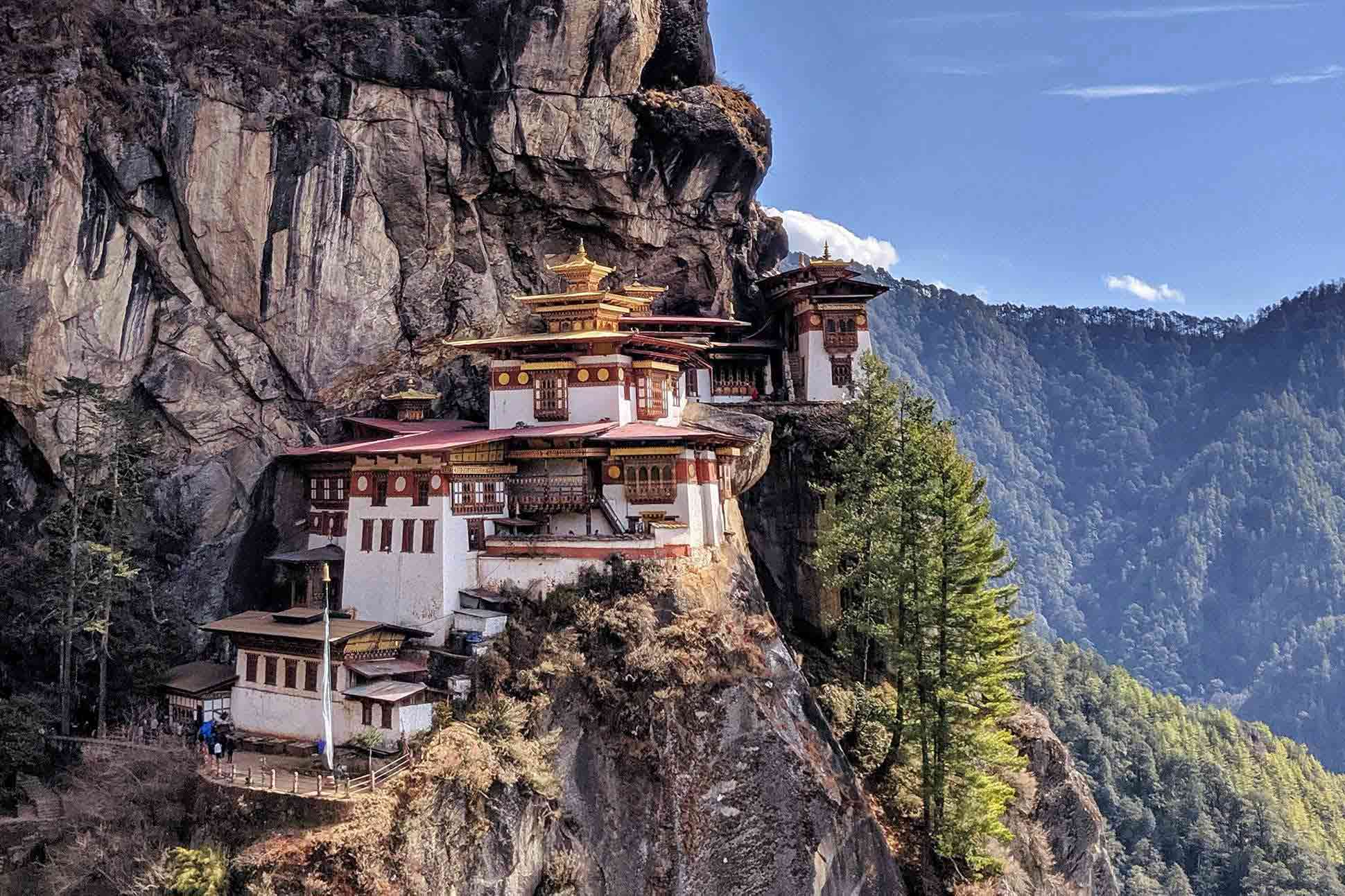 The rise of ‘emerging destinations’

“Where’s new in gay travel?” So, we’ve heard about new, emerging destinations slowly developing their approach and building their products to be LGBT welcoming for years now, but in the next year,  I predict that such new markets are going to develop far quicker than ever before. No doubt, this depends on the type of destination and its inherent cultural leanings towards the acceptance of inbound gay tourism, but I believe that once a destination decides that it can and will open its doors to LGBT tourism, it will see the success of doing so in a matter of months, not years. This accelerated phenomenon is already happening in destinations like Argentina, Taiwan and Singapore.

The above said, we must not forget the outbound gays. As countries like China, India, Russia and Brazil increase in affluence and influence, I predict you’ll be seeing many more gay travelers from these nations, looking for the social acceptance they might not yet receive in their home nation, in the more ‘traditional’ LGBT destinations. They’ll readily buy into the ‘exclusively gay’ concepts that some may think are passé; and in response, these destinations will renew and reinvigorate their products and rise again.

I’m expecting to witness a step change in responsible travel. Although there has been a real focus on this in the gay world for a number of years now, particularly in eco-tourism, I see a further rise in interest in the concept of volun-tourism.

Gay customers have an interest in philanthropy and are inherently socially-aware. They also spend a lot of their income on travel. So by connected logic, gay travelers would be interested in travel concepts that give back to the place visited, or to the global gay community at large. But rarely have the two been combined. It’s understandable – a luxury holiday in Cambodia doesn’t always sit well next to a local HIV prevention project. There is some incongruence. However, I predict that switched-on responsible-travel brands will create projects that are a little more demanding of their clients, and I’m expecting a very positive response.

Lastly, the concept of gay family is changing. There are some obvious evolutions – a generally wider acceptance and the slow but steady legalisation of gay marriage creating huge wedding-abroad and luxury honeymoon opportunities. Plus gay adoption and surrogacy mean a greater demand for child-friendly gay holidays. But this doesn’t mean that the way gay people holiday will become more mainstream. Yes, of course, we will see more trips to Disneyworld, but I believe gay people will still want to take their vacations in places where they feel truly welcome – and this will most probably be in situations with other gay families present. And what is interesting about the ‘gay family’ is that more often than not, it’s bigger than just parents and children. Gay families seem to holiday with grandparents, gay god-dads, queer uncles – an enormous opportunity for travel-providers to capitalise on multi-person sales from one single-family unit.