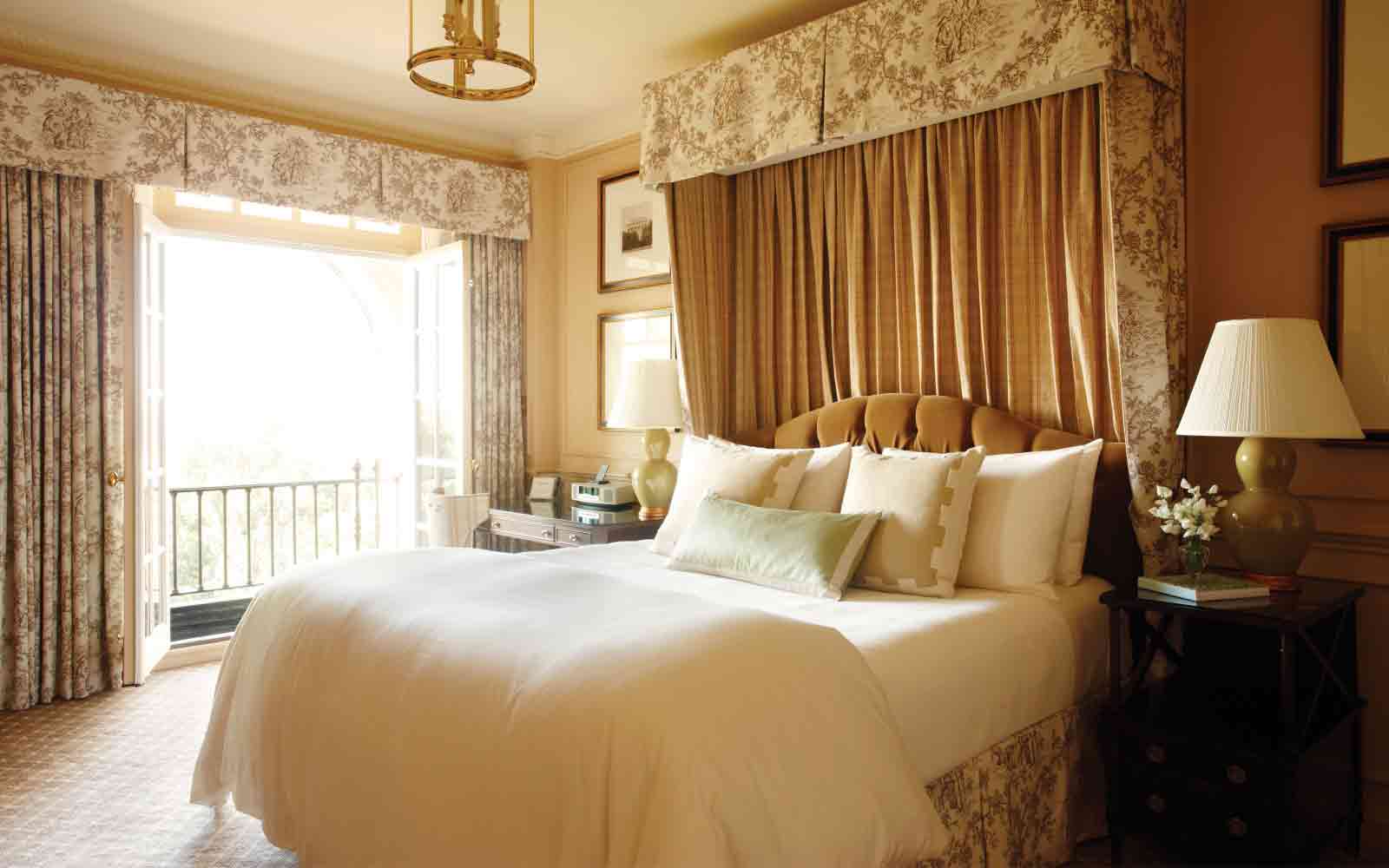 Washington D.C. is an interesting place to be in the reign of Trump. It’s a city that’s trying to shift its tourism story away from the usual ‘corridors of power’ yarn (after all, The West Wing is so last season) and has exposed its much more bohemian side. Restaurants of accolade, avant-garde museums and a hipster scene have appeared, as has a new-found sense of liberalism, with its residents ever concerned about how the rest of the world views them in today’s political climate. But in all the creative spin-doctoring to draw attention away from the blonde, wispy-haired elephant in the room, it is also important that we not forget the city’s rich political history. here at the Hay Adams, it’s impossible to do so. With nearly a century of five-star excellence in hosting Presidents, world dignitaries and the ever powerful, the hotel oozes in heritage and charm, without ever coming across as too stuffy. Its location says it all, the bay window of our lavish suite opened up to a glorious view of the White house and Lafayette square. Inside, the décor is old-world, giving the place a casual elegance.

The hotel prides itself on its motto – ‘where nothing is overlooked but the White House’ – which generally sums up the approach to service here. however, you need to realise that the cheaper rooms at the back of the hotel face a rather ugly office building and the service there may differ to what you can expect should if you have one with the signature view. The hotel’s basement bar, aptly named ‘Off the Record’, is where White house staffers catch a post-work drink, so it’s a place to pick up on the Presidential gossip, or as I’m told, where powerhungry women and men alike hang out in the hope of meeting a handsome, future husband who may one day be President.