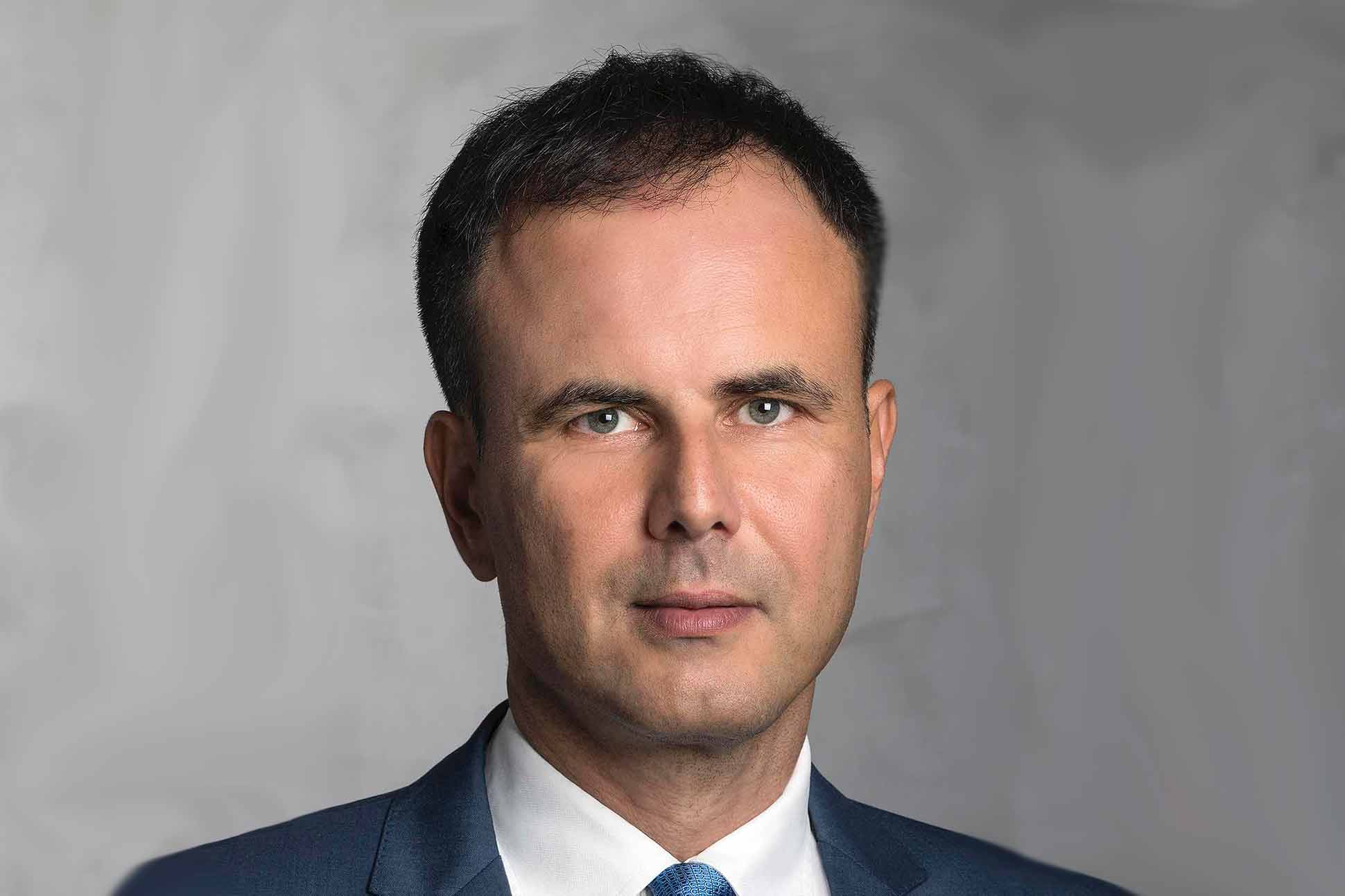 The OutThere, Chief Economic Advisor to the Greek Prime Minister, Alex Patelis invites digital workers to move to Greece to enjoy its high quality of life. And he’s offering significant financial incentives to do so. Frankly, we find ourselves rather tempted by the idea.

It’s no secret that I have had a long love affair with Greece. Ever since I left university (many, many moons ago) I have often spent summers navigating the Greek Islands and its mainland like a 21st century Patrocles, ‘discovering’ quaint and often quirky little villages, sapphire bays, majestic mountains and its diverse, sometimes surprising topographies. I’ve also been known to party hearty on its more cosmopolitan outposts; and if I’m honest, you’d mostly find me devouring fabulous, fresh taverna-cooked food and lesser-known Greek wine as if civilisation was coming to an end. And more recently, I spent much time getting under the skin of its capital Athens, for our Authentic Athens Issue, so much so that I very nearly didn’t come back.

But that dream could actually soon be a reality for many. I was very interested to hear of a new tax incentive programme, spearheaded by the very much OutThere, Alex Patelis, who is currently the Chief Economic Advisor to the prime minister of Greece. Recognising a growing trend in long-stay, working-travellers coming to the country – and the changes in the way that people will work coming out of the pandemic – Alex is leading the charge in a new concept and incentive that will draw-in a fresh breed of digital migrants.

But while such ideas may conjure up images of the flashpacking nomad that you’ll hear about in Bali, Alex is looking beyond the usual crowd of nomadic travellers. He’s after big-aspiration folk with an entrepreneurial spirit, who will consider moving and settling in Greece for the long term. He sees the potential to bring in new perspectives and skillsets, and as Greece ramps up its technology (aiming for its major cities to be fully 5G by the middle of 2021), he believes the attraction of sunshine, low-taxes (and a cost of living) and the ability to live life like a global citizen, but be domiciled in an exciting part of the EU is a no-brainer; both for Greece and for those who will take him up on the offer.

The incentive is no doubt an attractive one. For those interested, whether you’re salaried or self-employed, the Greek government will offer 50% off your income tax for up to 7 years. It’s also open to any nationality that has a tax treaty with Greece – the UK, US and Canada included. There are also no limitations as to income level or profession and all are welcome.

“Greece is a safe place, with a low crime rate and a government with political stability. As someone who is gay, I can tell you that for the most part, Greeks don’t care much about who you love. Especially if you are from abroad, Greeks are very respectful of foreigners who choose Greece to visit or live in. “Philoxena” is an ancient Greek word that means being a friend to a stranger, but it goes far deeper than that. Locals take great pride in being welcoming and appreciate that someone would choose to come and visit, or stay.”

I have experienced this “Philoxena” myself, of course in the ever welcoming island of Mykonos and its big cities, but even in its more rural and religious areas. There is a spirit of tolerance and celebration of difference in Greece, it’s even written into their mythology. And they are a people that have been through a lot, not just in the millennia of rich history they represent, but also in more current times. So it’s no wonder that they are hedging their bets on the future, trading on their creativity and inviting others to inspire development.

The proof in the pudding will come in the Greek’s government’s actions and it looks like they’re putting their money where their mouths are. Beyond this programme, they have already approved financial incentives for Angel investors, for example. A quarter of the proceeds from the country’s 5G programme will go to create a fund to develop innovation in next-gen-tech and start-up growth for any new company that registers in the country. These programmes are among many others, that have been designed to attract those from abroad to settle, from the super-wealthy to retirees.

Alex’s approach is part of a new way of thinking for a country that has mainly been in the news of late for its economic struggles. But coming from the private sector and joining the government’s ranks just a year ago, he brings with him a much more worldly perspective.

“We have seen Covid uncover the hidden potential of technology, allowing people to choose where they want to live and work from. And even in better times, I’ve been talking to multinational companies who offer their teams the opportunity to work from anywhere, or to take semi-sabbaticals where they are on-call, but taking some time out. Some companies, have already – before the pandemic – offered their top-tier teams the chance to work a few days a week from home, and early indications show that remote working is here to stay. So why not do so where there’s beach, sun and mountains and a great quality of life? If you opt for more populated areas, there’s also a large expatriate community and with it, cosmopolitan living and internationalism,” says Alex.

At OutThere, we have a static office, but our team tends to work from out on the road, it’s in the nature of what we do. And even during the lockdown, we have effectively carried on our work from home, so while having an office is nice-to-have, it’s not a must-have. Many other companies, large and small are feeling the same, as the savings on real-estate costs allows innovation in other departments. So the call of Greece and its diverse choice of lifestyle is appealing.

As to which part of Greece he’d recommend OutThere travellers to stay, he couldn’t say, as he can’t appear biased, being part of the government. But personally, he spent this summer cooling off, up in the mountains, with wide-open spaces and plenty of fresh air, in a lovely villa.

“I will say people need to explore Greece outside of the box a little. There are many beautiful places to be in Greece. It’s not just wonderful in the summer when most visitors see it, but at all times of year,” says Alex.

For those who want to try it out, Alex’s plan is to allow tastemakers to come and live in Greece for up to a year, without any tax. And for those serious about taking him up on the offer, or just trying a new part of the country or a smaller island (perhaps even your own private one) out for size, I recommend you get in touch with our friends at Five Star Greece, who offer up sublime rental villas and mansions that will be sure to whet your appetite and persuade you. And even if you’re not considering a long-term move, why not make the most of the Greek “Philoxena” for an extended break?

All there’s left to do is to pick the place. Where would you choose for OutThere’s new HQ?

Alex Patelis is the chief economic adviser to Greece’s Prime Minister Kyriakos Mitsotakis. He has over three decades of experience as an economist, analyst and strategist, working in a variety of positions in New York, London and Athens.