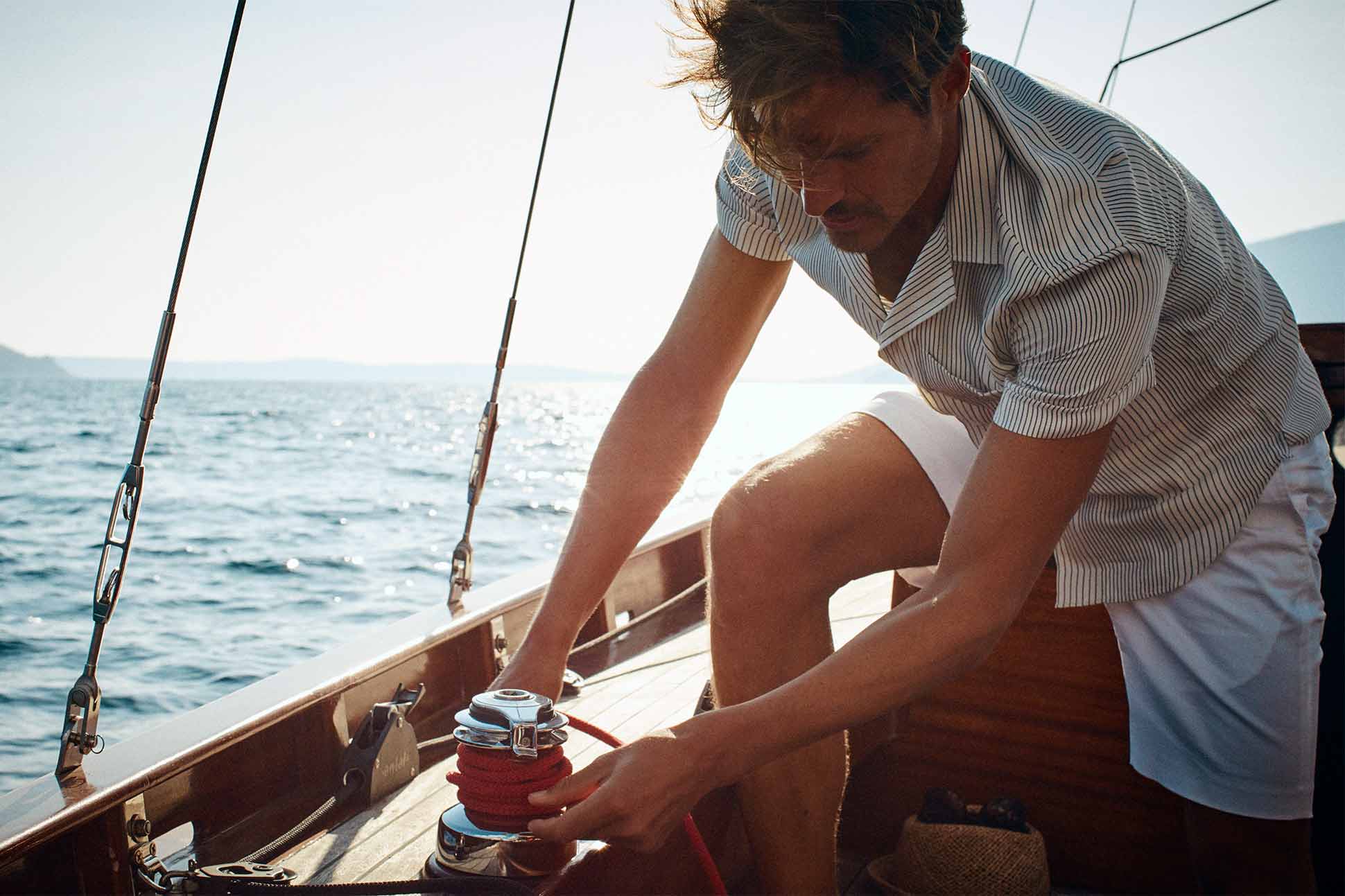 We don’t know about you, but with the Olympics in full swing, we’ve been feeling particularly motivated to meet and exceed our fitness goals this summer. One brand-new resort in Montenegro’s Bay of Kotor, the sprawling One&Only Portonovi, is losing no time in making a name for itself as the most sought-after address for active holidays by the Adriatic Sea.

If you haven’t heard of the recently opened One&Only Portonovi, you most certainly have been living under a rock. The resort has been dominating our Instagram feeds for months – mostly, for looking sublime, though our experience of staying at One&Only’s Cape Town and Wolgan Valley properties has taught us the brand goes beyond mere optics, instead delivering on the experiential, too. The Montenegro hotel appears to be taking things to the next level, tying sports and activities neatly into its five-star offering.

There’s the resort’s private beach, for one, which offers guests the chance to play beach volleyball, go kayaking or even opt for sailing lessons (or sandcastle construction classes, we’d like to imagine). But beyond badminton and bike rentals, the One&Only Portonovi also features two state-of-the-art tennis courts allowing holidaymakers to learn from ATP-level coaches. The resort’s Tennis Club is, in fact, led by Serbian tennis pro and 2001 Australian Open junior champion Janko Tipsarević, who’s beat out former world No. 1 player Novak Djokovic not once, but twice during his career. And just in case the idea of private lessons from pro athletes makes your heart flutter, there’s also an opportunity to train with Montenegro’s national water polo team (who, frankly, we’d jump in the pool with any day).

Though the above sounds like a treat to our fitness-focused ears, what really got us excited is how the property combines both sports and leisure to explore the destination as such: taking the idea of an active holiday beyond its own grounds, the One&Only Portonovi has created both a Wonders of The Sea diving tour, which takes guests through the tunnel structures of old Yugoslav submarine caves, as well as the Marvels of the Mountain hike, allowing visitors to ascend majestic Mount Orjen alongside ultra-trail athlete Saša Kulinović. It’s an ideological departure from the usual concept of fitness on vacation, which too often is restrained to gyms and beachside yoga classes. For us to really get active while on holiday, we need to feel enticed to do so. And climbing a mountain sounds a lot more adventurous and memorable than wobbling away on a Power Plate.

Interesting, the hospitality brand behind One&Only, Kerzner International, seems to be carving our a bit of a niche for itself in luxury active holidays, having recently announced the arrival of SIRO Hotels, a brand-new resort brand blending the boundaries between hospitality and fitness, repped by none other than Olympic gold medalist Adam Peaty (think of them as the high-end hotel of choice for spin class heroes and dumbbell disciples). SIRO’s first property, Boka Bay, is set to launch in 2023 in – spot the pattern – Montenegro.