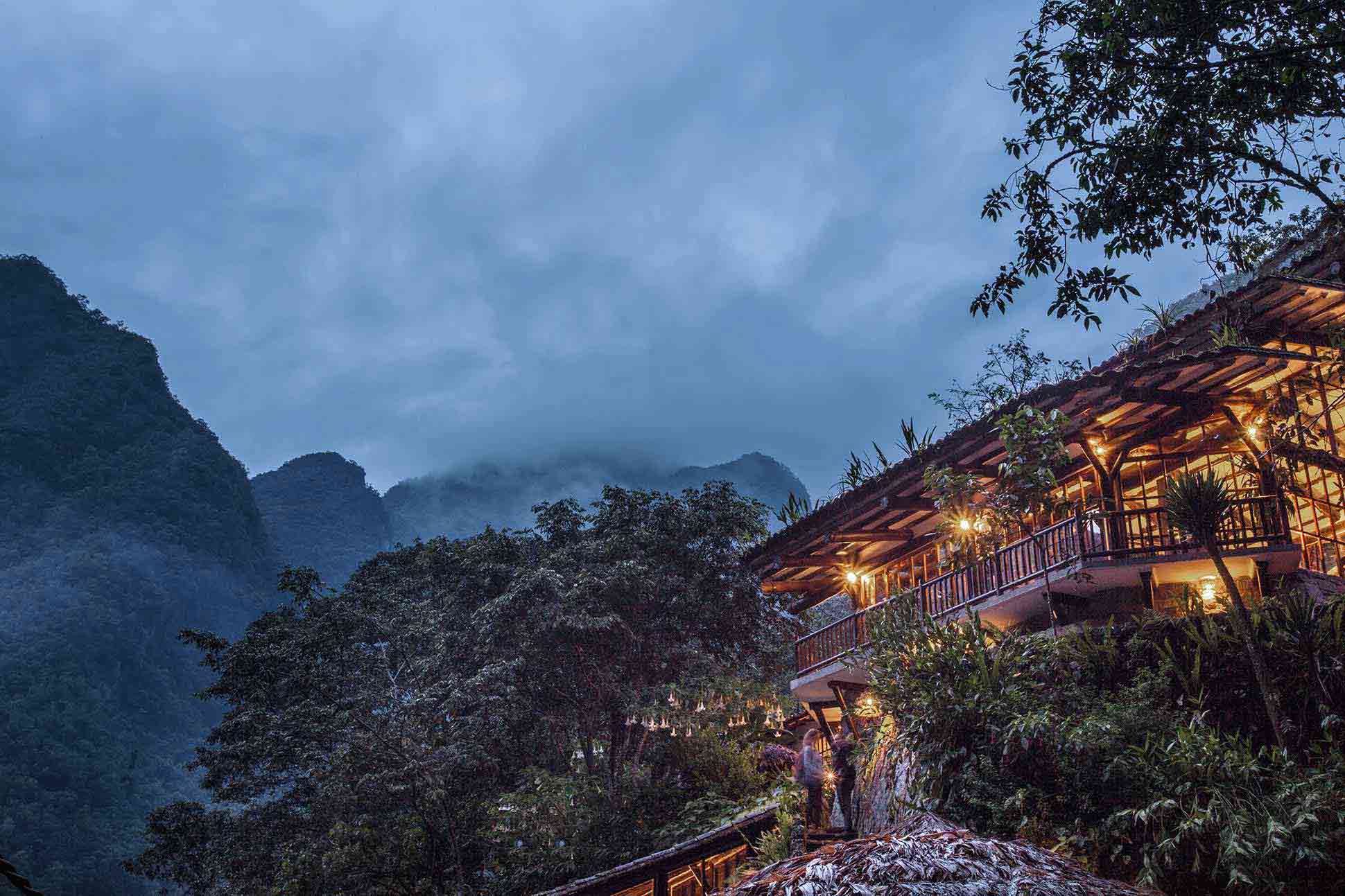 2018 was a big year for sustainable tourism – a hot topic that surfaced over and over again in a year of epic travel for me and also as part of OutThere’s participation in an array of inspiring global tourism conferences. From Chiang Mai to Marrakech, buzz words like “Community Based Tourism” and “Eco-Luxury Development” emerged at every level, from keynote presentations by international tourism ministers and other industry leaders, to the factsheets sent out by hotels that accompany their press releases.

It seems everyone has jumped on this bandwagon in an effort to harness the economic power of eco-tourism. It’s no wonder, really – with the UN naming the year as the International Year of Sustainable Tourism for Development, awareness of the topic is certainly raised. It has been a point of discussion for many decades now, but I feel that until now, it’s mainly been lip-service to a subject matter that is actually quite complex to understand and break down into actionable objectives. More so, it’s very hard to prove that specific, responsible or ‘paying it forward’ tourism initiatives have had an impact on the ‘eco’ that they are supposed to be helping – that’s ecology, not economy.

While I know a thing or two about responsible tourism in environmental terms, I’m really a novice – my general contribution to eco-friendly travel is hanging up my towel at the hotel to save the water used for washing it again. Back in 2006, I was proudly one of the UK’s first-ever CarbonNeutral travellers; that was until my sponsor realised that my carbon footprint from air travel was just too daunting a cost to offset. These two little anecdotes are testament to how I feel the travel industry generally views the subject, the – “we’ll do it, because it makes us look good, as long as it doesn’t cost us too much money, or better yet, if it saves us money” – school of thinking.

So you can imagine how refreshing – inspiring even – it was to meet José Koechlin of Inkaterra in Peru. He’s known worldwide as a pioneer and leading figure in eco-tourism, but also a success story when it comes to the business of doing so, fusing the perceived parallel universes of luxury travel and environmentally responsible and sustainable tourism. As we talk, he makes sure to address the elephant in the room first, firmly stating that he sees no paradox between the worlds of luxury and eco-tourism.

“I am confident that just because our guests choose to stay in an eco-hotel, there is no reason for them to compromise on luxury. There are many hotels like ours that are beautifully designed and sensitively built using local workmen and responsibly sourced materials, to ensure they are true to the local environment, both during construction and afterwards, when in operation.”

José’s bond with nature began at an early age. As a child, he lived in a fishing community in coastal Naplo in Southern Peru and at the age of ten, embarked on a trip which took him to the Amazon, Cusco, Puno, Arequipa and Nazca. It was a Jesuit mission organised by his school, and together, they travelled in two vans with loudspeakers to announce their arrival in streets and main squares. They carried with them a portable cinema to project old films from Chaplin or Laurel and Hardy onto any wall and brought entertainment to communities with neither electricity nor running water; while of course spreading the word of the Church.

This story first appeared in The Non-Stop Tel Aviv Issue, available in print and digital.

I remember this happening in the rural Malaysia of my upbringing – except it was not so much the Church, but political parties canvassing votes. Bring in a hit movie to a community and draw a crowd, with an hour-long sermon or statement as a compromise – and you have a simple but effective way of delivering a message to a captive audience. Through this experience, José learned that Peru was an amazing, untapped resource, a country with different regions each having its own unique landscape and bio-diversity. He was completely captivated by its culture and the wildlife he encountered. Secondly, he learned about the power of entertainment and marketing.

“Even today, I seek to capture this ‘childlike amazement’ – in both natural wonder and providing enjoyment in everything that we do as a brand,” he tells me.

Later in 1971, in a chance meeting with Werner Herzog, José shook hands and made a verbal agreement with the famous filmmaker to co-produce his film Aguirre, the Wrath of God. His aim was to encourage tourism to Peru by reaching out to the world via moving image. As they filmed at Machu Picchu and in the Amazon, José realised that creating some kind of accommodation would be helpful. Moving people in and out of the jungle was no mean feat. After shooting ended, he went in search of a place in the Amazon with access to Cusco and established his first lodge in 1975, the Madre de Dios. His aim was at first not about ecology – it wasn’t as big a deal back then – but really to create a space that complemented the area, inspired by the local Ese’Eja culture, using native materials and operating in harmony with the environment. This site is now home to the Inkaterra Reserva Amazónica Lodge.

From this base, he started to notice the impact of unsound environmental practices on the local area. Illegal logging and mining was a big deal for the eco-system, as well as the rapid introduction of roads and highways.

“I could see that the jungle around us encountered some significant environmental wounds, which divided up large swathes of land and prohibited the safe passage of wildlife across their habitat. That caused me great concern.”

He goes on to explain that when a situation like this occurs, it has devastating effects on the bio-diversity and eco-system, as species are unable to interact effectively, isolating nature as a result. This leads to genetic and food-chain issues, causing decreasing populations and eventually meaning that species become endangered. It’s an ongoing issue; from the ‘70s until now, the rate of deforestation and development in Peru continues to grow – an inevitable and unstoppable part of modernisation and capitalism in the country. With that, the environment continues – but more seriously than ever – to be under threat.

José founded an NGO, the Inkaterra Asociación (ITA), in an effort to help present a solution to a growing environmental problem in the Madre de Dios region of the Amazon rainforest. The organisation proposes to dedicate some 78,756 hectares of land to sustainable landscape corridors. The protected land, running from Puerto Maldonado to the Peru-Bolivia border, will safeguard eco-system connectivity through eco-tourism and other sustainable activities with a positive economic impact on both biodiversity and local communities.