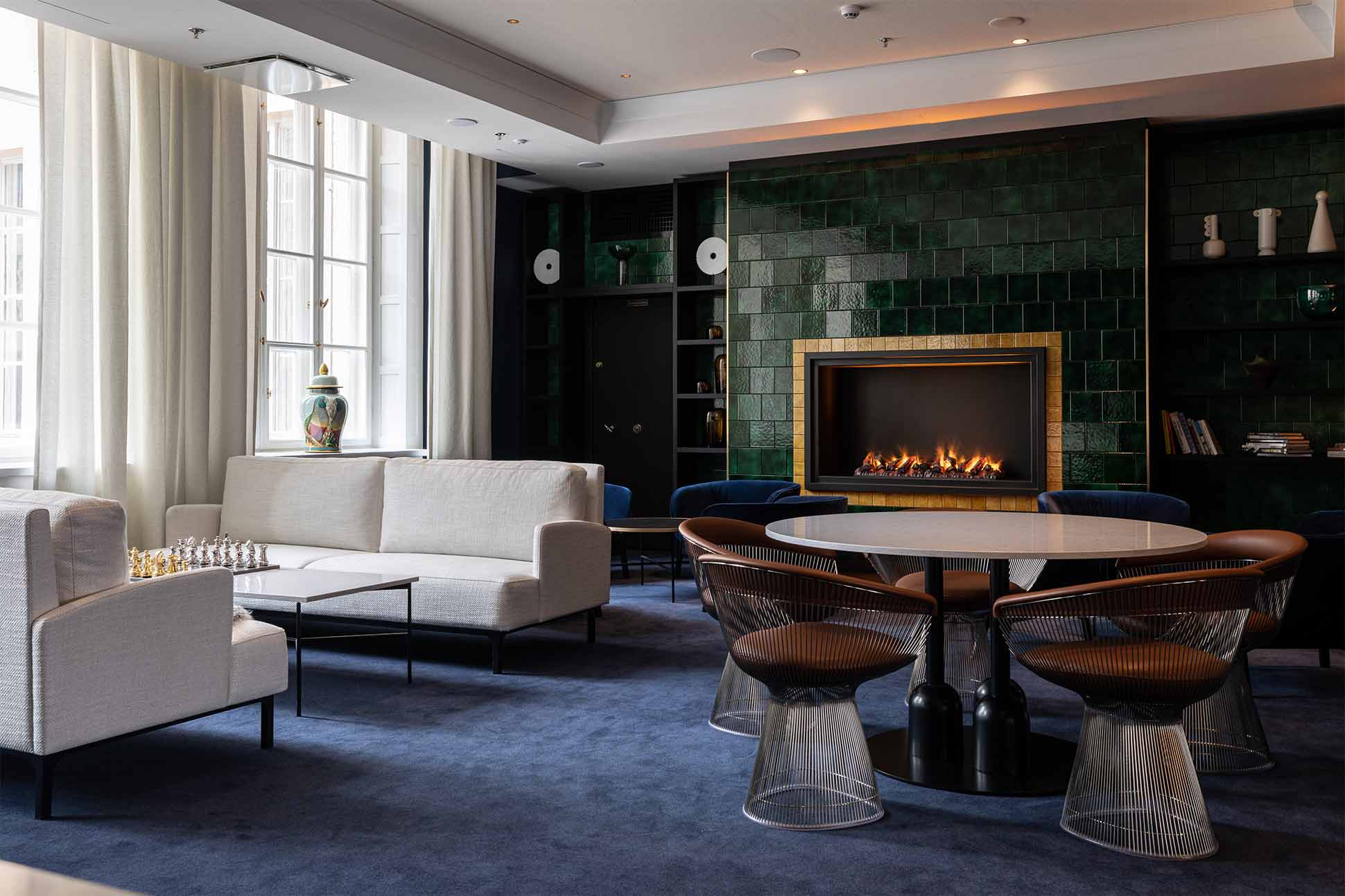 The recently opened Scandic Grand Central Helsinki already has two accomplishments under its belt: firstly, it’s an inspired reinterpretation of one of the city’s most recognisable buildings, and secondly, it’s made us put the Finnish capital back onto our post-pandemic bucket list – quite the feat, seeing there’s a whole world waiting to be explored anew.

Let’s get one thing straight: we love Scandinavia. And we’ll jump at any opportunity to visit. But for whatever reason, our Nordic adventures have taken us to our beloved Sweden so many times, it’s easy to forget there’s more to this beautiful part of the world. The last time we visited Finland, however, we made a promise to return soon, and learn more about the country’s lesser-known cultural heritage. There’s arguably no better place to do so than Finland’s first city, and with the arrival of the Scandic Grand Central Helsinki, the perfect base for our upcoming trip couldn’t have come at a better time.

The hotel, which features contemporary interiors by much-lauded Puroplan, is a work of art in and of itself, having taken over the old administrative buildings of Helsinki’s iconic Central Railway Station, an early 20th-century Finnish art nouveau masterpiece by Eliel Saarinen. Despite his efforts, the architects’ vision of moving the station and clearing the way for a more spread-out capital city featuring grand, European continental-style boulevards, never came to fruition (much to the joy of everyone who enjoys walking down cobblestone alleyways). But Saarinen’s legacy has been cemented, quite literally, in the enormous structure now listed among the world’s most beautiful railway stations. For the designers behind the Scandic Grand Central Helsinki, honouring his achievements was the number one priority.

‘By interpreting Eliel Saarinen’s architecture boldly from a totally new perspective, the idea was to create contemporary architecture that makes both the old and the new elements interesting’, says Aleksi Niemeläinen of Futudesign, who were in charge of the hotel’s new addition. The original structure’s most striking features, such as its indented facade, served as an inspiration; with some of them being carefully restored by Architects Soini & Horto in collaboration with the Finnish Heritage Agency. It was Soini & Horto, who were responsible for returning the administrative building’s corridor, staircases and even some of its furniture to their former glory.

And judging by the first images released of the Scandic Grand Central Helsinki, we find all the hard work has paid off. They depict what might seem like a somewhat unassuming, large, urban hotel at first, but having a closer look, historical details are revealed: carved banisters, arch windows and a joyous nod to art nouveau aesthetics in everything from armchairs to wall paintings. It’s a quiet restoration of an understated art movement – though leaning towards the exuberant in other parts of the continent, Nordic art nouveau never quite reached the levels of eccentricity we so readily associate with Barcelona’s ‘Modernisme’. Rather, it presented a more reserved, functional, and sometimes solemn dynamic that, for lack of better words, we just so happen to find rather sexy. Needless to say, our Helsinki getaway can’t come soon enough.