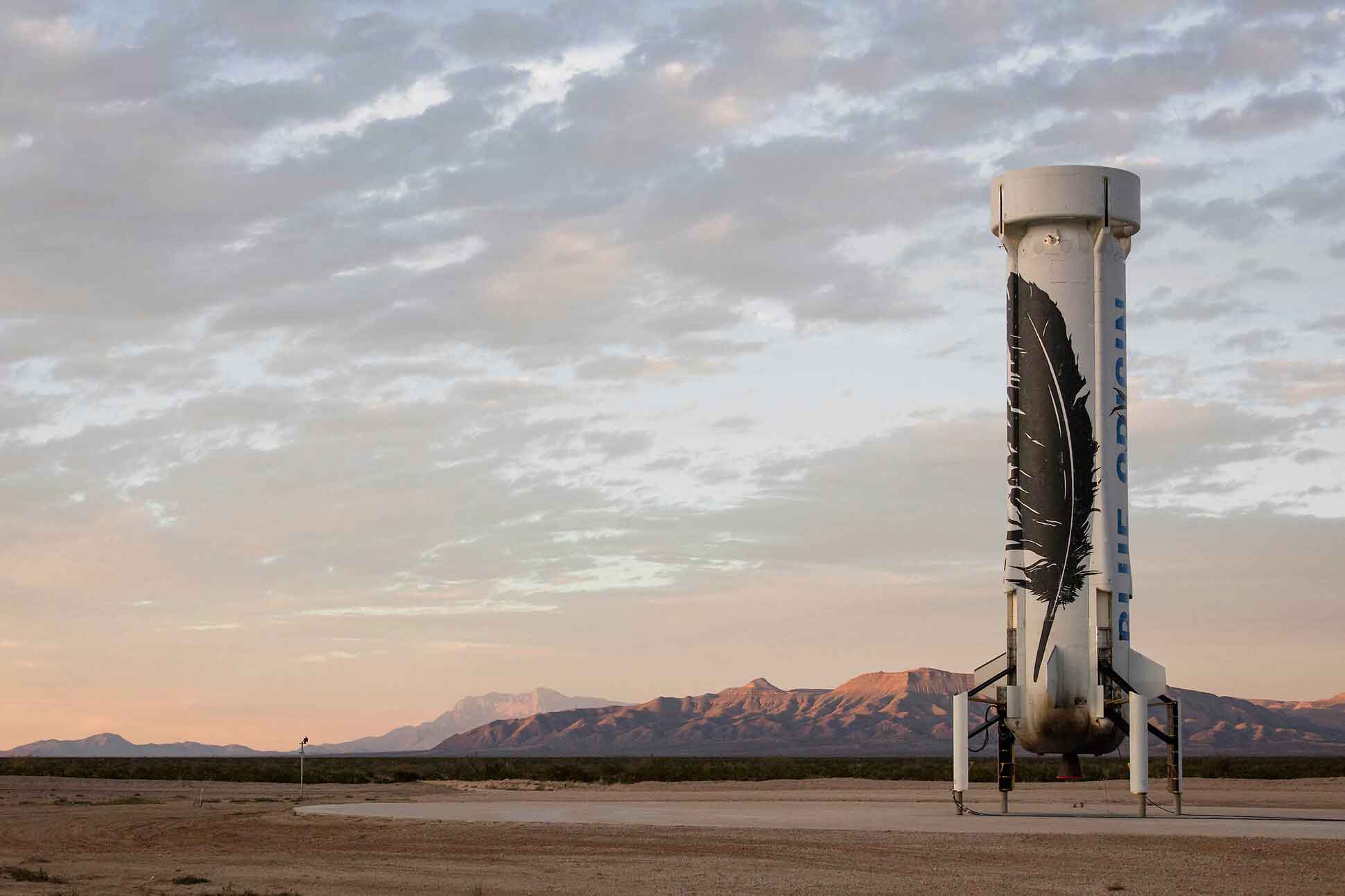 Swiss Space Tourism:
Out of this world

Though we at OutThere have travelled to many a remote corner in the world, we’ve yet to go on the most escapist adventure of them all: trading in the pale blue dot we call Earth for the vastness of space. Luckily for us – and for daring experientialists everywhere – a new competition launched by Swiss Space Tourism might just change that.

Founded by airline pilot Boris Otter, the Switzerland-based association is set to give five future cosmos explorers the chance to hop on one of the first ever commercial flights into the Earth’s orbit in 2020. Competition winners will board the New Shepard, a rocket developed by Blue Origin (you know, Jeff Bezos’ little side-project) and shoot up straight to the internationally recognized boundary of outer space, known as the Kármán line.

Sound enticing? Entering the space race is as easy as becoming a member of Swiss Space Tourism by paying a nominal fee of $100 and passing a medical test to ensure you’re fit for fun of the extra-terrestrial sort (no more skipping leg day for us). There’s also a motivational text to write, but who wouldn’t find inspiration in the prospect of meeting E.T.?

If you’re wondering how a regular airline pilot could make all this possible, it’s a rather ingenious idea: Otter himself seeks to secure his own ticket by recruiting 20.000 members and using their accumulated fees to charter the New Shepard not only for five lucky winners, but also for himself – we applaud this kind of initiative.

Though flights last only about eleven minutes, memories will last a lifetime. Oxygen included.