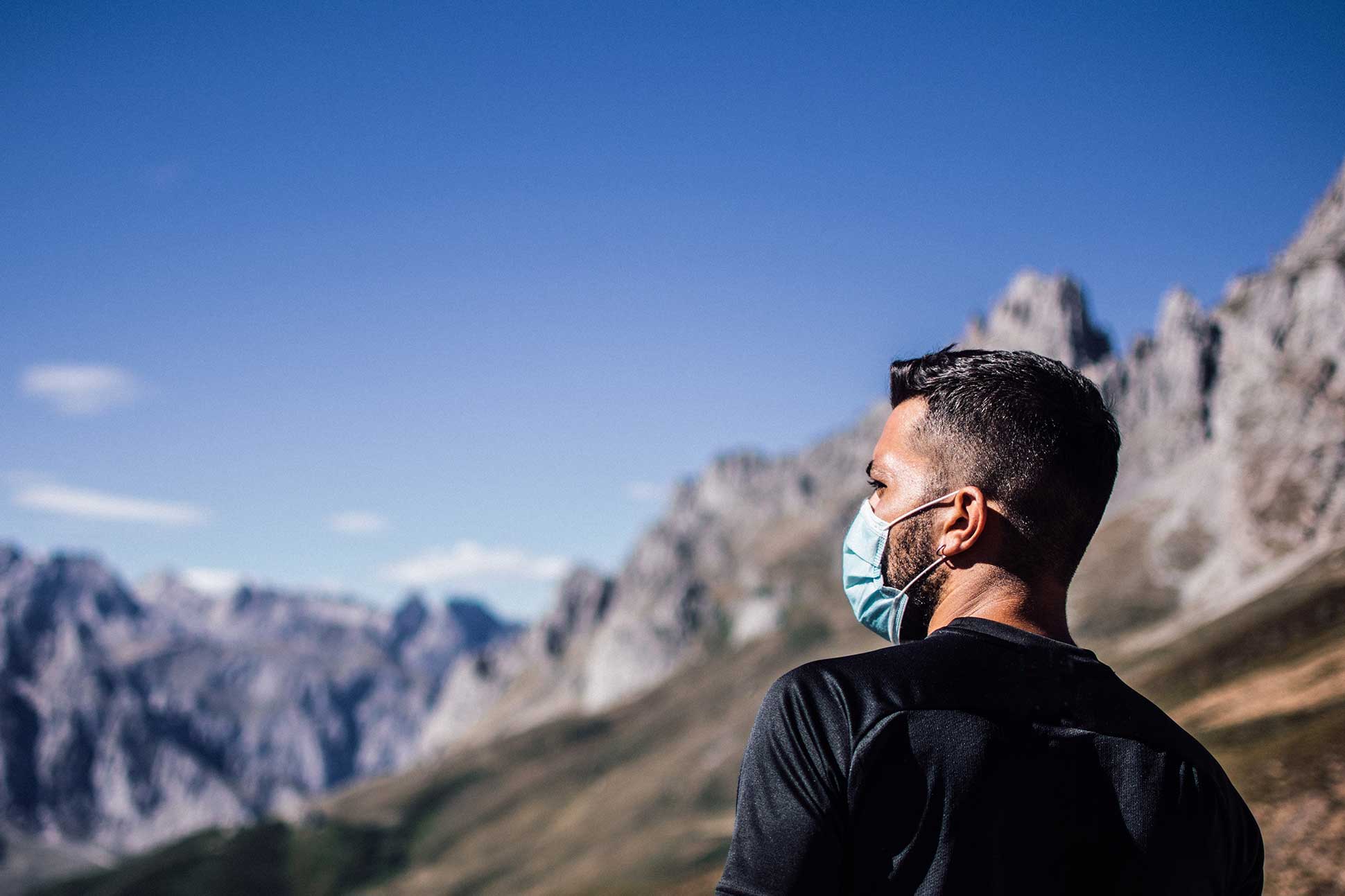 As world governments hatch their plans to welcome travellers back into destinations, it has become ever more apparent (and inevitable) that vaccine passports will be the way forward, to get travellers moving around the world again. I’m welcoming of such initiatives – but only as a short-term measure. And I urge that OutThere travellers understand and pay careful consideration to the wider implications of its introduction, before accepting any legislation around ‘proof-of-immunity’ with open arms.

Have vaccine will travel. There is an increasingly vocal movement for ‘vaccine passports’ to get us all travelling again. On paper (well, it’s probably more likely an App), it is the lifeline that the economy of travel – and perhaps cultural attractions, hospitality and retail too – need right now. The travel industry is hungry for it and there is a similar consensus among OutThere travellers.

As a kid, I was lucky enough to have spent some time growing up in South East Asia. Back then, I travelled with an ICVP (International Certificate of Vaccination and Prophylaxis) wherever I went. The bright yellow booklet attached to my passport was as common and as important as the passport itself. I don’t remember when exactly the book became detached, but the practice of declaring your immunity and where you have travelled to became outdated. Maybe it’s because governments were more trusting of us and each other, as the world rapidly globalised. Perhaps also, in a sad world of global terrorism, there are now greater priorities.

Between then and now, the idea of an “involuntary declaration of immunity” has only ever really appeared in my world one other time. During the decades that HIV/AIDS ravaged the LGBTQ+ community and the world at large, there were significant and serious discussions about whether or not people – particularly gay men – should be allowed to travel. If so, it was suggested that we carry a document to prove that we were HIV-negative before being allowed entry into a country, to mitigate the risk of infection. It was then that I became very aware of the discriminatory challenges brought-on by the need to prove that you’re disease-free as a condition of entry. It can seriously affect a particular group’s right to travel, not to mention stigmatise them on a global level.

So before jumping into the introduction of immunity passports, we really need to clue-up on the issues surrounding legislation, ethics and rights around them. Is it right that we freely allow the governments of the countries we’re from and those we want to go to, to know the status of our health?

Many proponents are saying that it should be linked to a track-and-trace system, even after you’re proven to be disease-free. For me, a GPS-backed tracking system when you travel to countries where you are not a national, starts to sound like a risk to civil liberties.

The introduction of vaccine passports into a legal system could also reset outdated precedents. It opens up the opportunity for governments to disallow you travel in the future unless you can prove that you are immune to any disease it deems unsavoury. I fully understand that it is of primary importance to protect people (and that this is a slippery-slope argument), but I also think that it is crucial to ensure that any legislation around vaccine passports delivers an ethical solution to the problem.

Vaccine passports could also inadvertently create a new system of privilege, prejudice and social division. Those in more developed nations will receive their jabs way ahead of those in lesser-developed countries. The former will then travel to the latter’s country on holiday, care-free. Local tourism workers in those destinations are obliged to return to work to meet the demand, risking their lives and that of those around them, because they remain unprotected from each other. It also creates a situation where one group of people are deemed healthier, or more superior – divided by nationality, race, or affluence.

More holistically, vaccine passports could adversely effect the important social mechanism that is trust. We have over decades of peacetime living, learnt to the furthest extent possible, to trust each other’s actions and people from other countries. Demarking one group of people over the other based on a system of health can possibly create division.

Beyond international travel, there are those who want to take the concept of vaccine passports into domestic contexts too, to get the hospitality industry moving again. This means that you’ll have to show that you’re immune before you are allowed to eat in a restaurant, go to a cinema, visit a museum, or enjoy a drink at a bar. I believe that the legislative introduction of a vaccine passport as a form of ID to give one access to public life is very problematic. Before the pandemic, many were vehemently against any form of ID-card because it opened the door to a system where the government can use health as criteria in how its citizens are allowed to be involved in society. Yes, it was before people died in their masses and perhaps the context has changed, but in my imagination, it all sounds like the premise of a eugenics nightmare, sci-fi movie. Furthermore, the effects of a domestic vaccine passport on marginalised communities could be devastating. It would be a sad state of affairs for humanity if you needed one to access employment, housing or public services.

All this said and done, I’ve still come out thinking that it is important (at this moment and at least in the short term) to continue protecting people, but allow people to travel … not to mention save a global industry, economy and individual livelihoods dependent on tourism. So if vaccine passports are introduced, you shall find me carrying one.

All I ask is that you also consider the bigger-picture implications. Travel is emotional, yes – so, of course, we will do anything to be able to get back out into the world again, but let’s not shoot ourselves in the feet for the future – and selfishly impact others less fortunate – just because we are so desperate to do something now.

I for one will be watching carefully as to what vaccine passports will do for travel. My hope is that it is a temporary solution, for an agreed time-period until we find the world less pressured and shackled by this fatal disease. In any case, I am fully behind a solution that is equitable and caretaking of those who are at risk of being discriminated or disadvantaged by its implementation.