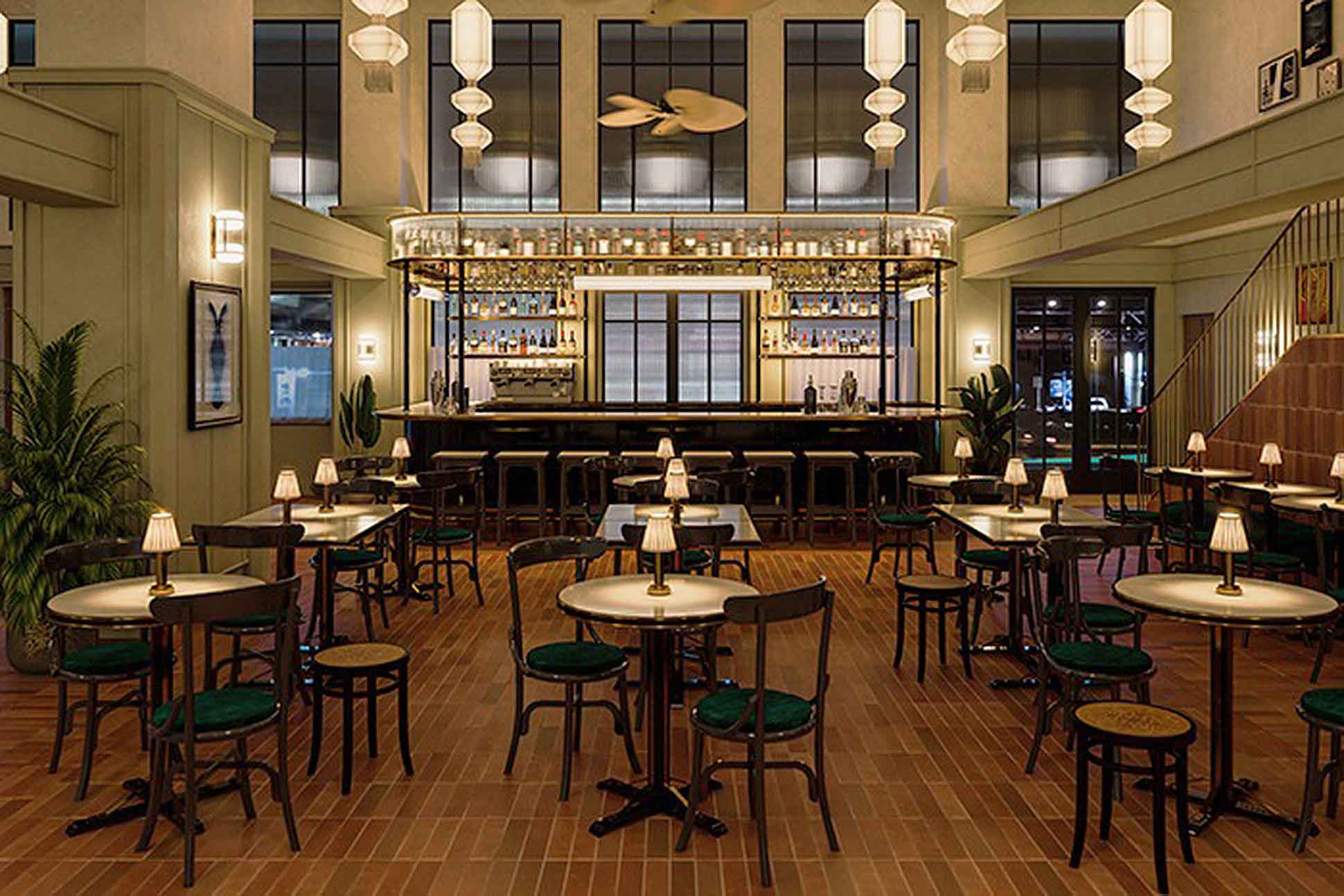 Ormond Hotel’s The Chow Kit:
New in the market

It’s not often we get to wax lyrical about Malaysian capital – Kuala Lumpur tends to trip over the first hurdles when in the race to become Asia’s most experiential capital city. After an initial luxury big-brand hotel boom in the 90s, there hasn’t been too much news.

We had always said that the Chow Kit area of the city was gentrification waiting to happen – and long did we wait. But it is with much joy that we received the news of The Chow Kit’s opening in the capital, tentatively scheduled for September this year. Coined by the Ormond Group and coloured by the ‘revelry that lurked in the shadows of Chow Kit’s alleys and bars in the 1970s and 1980s’ (though light sleepers need not worry; the debauchery has long stopped), the boutique property is set to constitute a much-needed breath of fresh air on KL’s hospitality scene.

A total of 113 rooms and suites have been designed keeping in mind both comfort and price, a concept aligned with the goal of simplified luxury that focuses on great service and experiences, rather than an exuberant extravagance. And really, it’s fitting if you ask us: Chow Kit remains one of Kuala Lumpur’s least glossed over neighbourhoods, where wet markets still rule supreme and local vendors serve cendols under sun-bleached tarpaulins.

Perhaps just as fittingly, the design and development group behind the hotel’s cosmopolitan appearance, Studio Tack, is based in a district that’s been similarly successful in safeguarding its original character – Brooklyn, New York City. The multi-award-winning studio is sure to bring some big flair to the property, including a dedicated yoga pavilion and a sleek lobby displaying contemporary art from Southeast Asia.

Still, we have a feeling guests won’t be spending much of their time indoors: The Chow Kit seeks to provide bespoke experiences such as walking food and culture tours around its dynamic neighbourhood and wider KL – an experiential take on the city we’ll be first in line for.

Photography courtesy of The Chow Kit