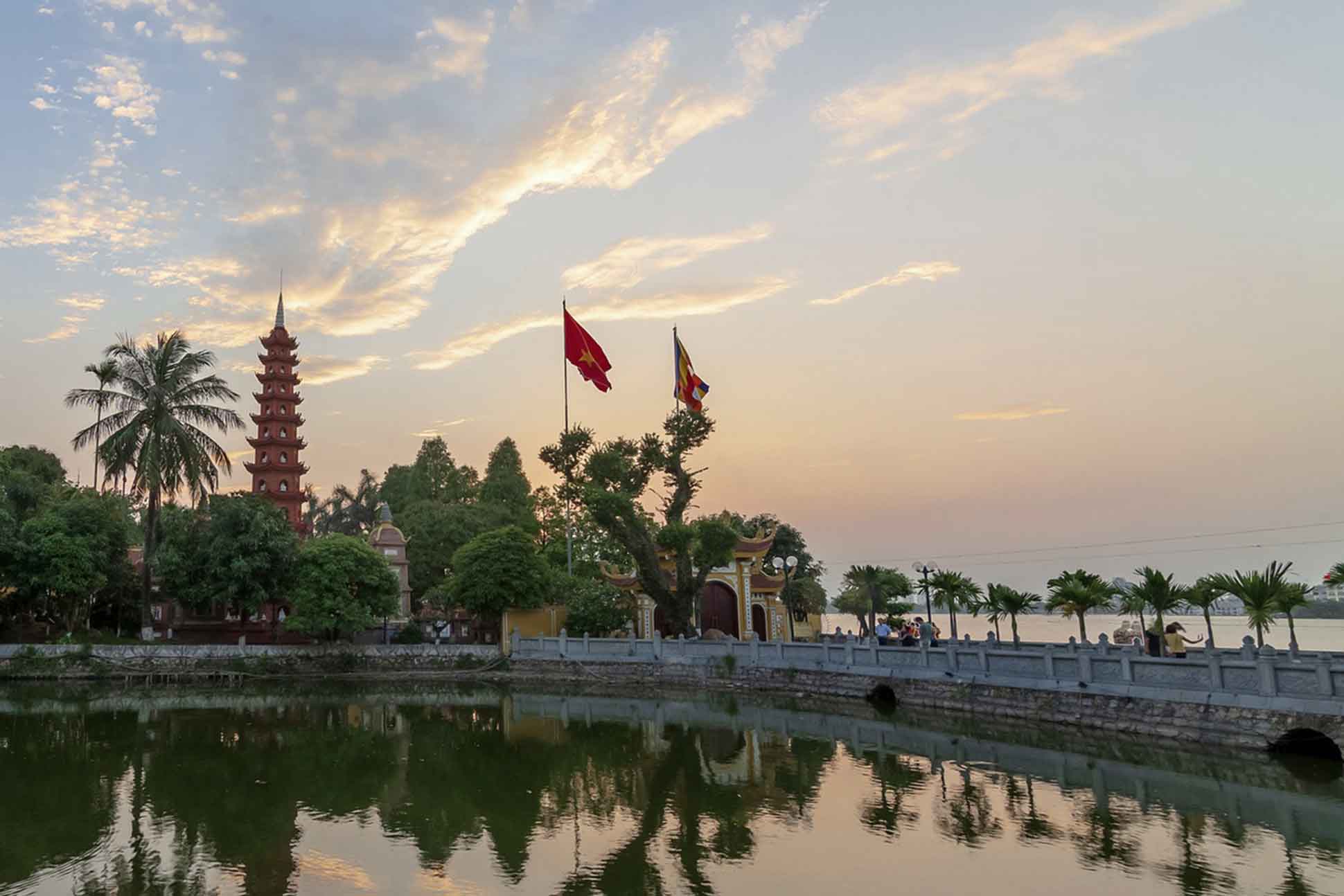 Not that you’d ever need an excuse to visit Vietnam – from North to South, even the bits in the middle are among the most experiential and awe-inspiring journeys I’ve ever taken. But in March, the Vietnamese capital, Hanoi will see a touch of the British as the London Symphony Orchestra will perform there, the first-ever concert by a British orchestra in Vietnam. Hanoi is really on the up, it has experienced a rapid construction boom (with a dramatically changing landscape – it now boasts the second tallest skyscraper in South East Asia) and with all this comes an explosion of cultural experiences, all without losing its thousand-year-old, old-world charm.

The concert will be held outdoors at the Ly Thai To Statue and Garden in the city’s Hoan Kiem District, in collaboration with the Hanoi Municipal People’s Committee, and billed as the Vietnam Airlines Classic – Hanoi Concert 2017.

The Vietnam Airlines Classic is an annual event held by Vietnam Airlines to bring world-class cultural and artistic works to local audiences, as well as promoting cultural exchange between Vietnam and other parts of the world. The event will serve as a cultural bridge connecting Vietnam, and its capital Hanoi, to the world – not only in terms of tourism, but also as a country, and city, of rich cultural traditions and identity.