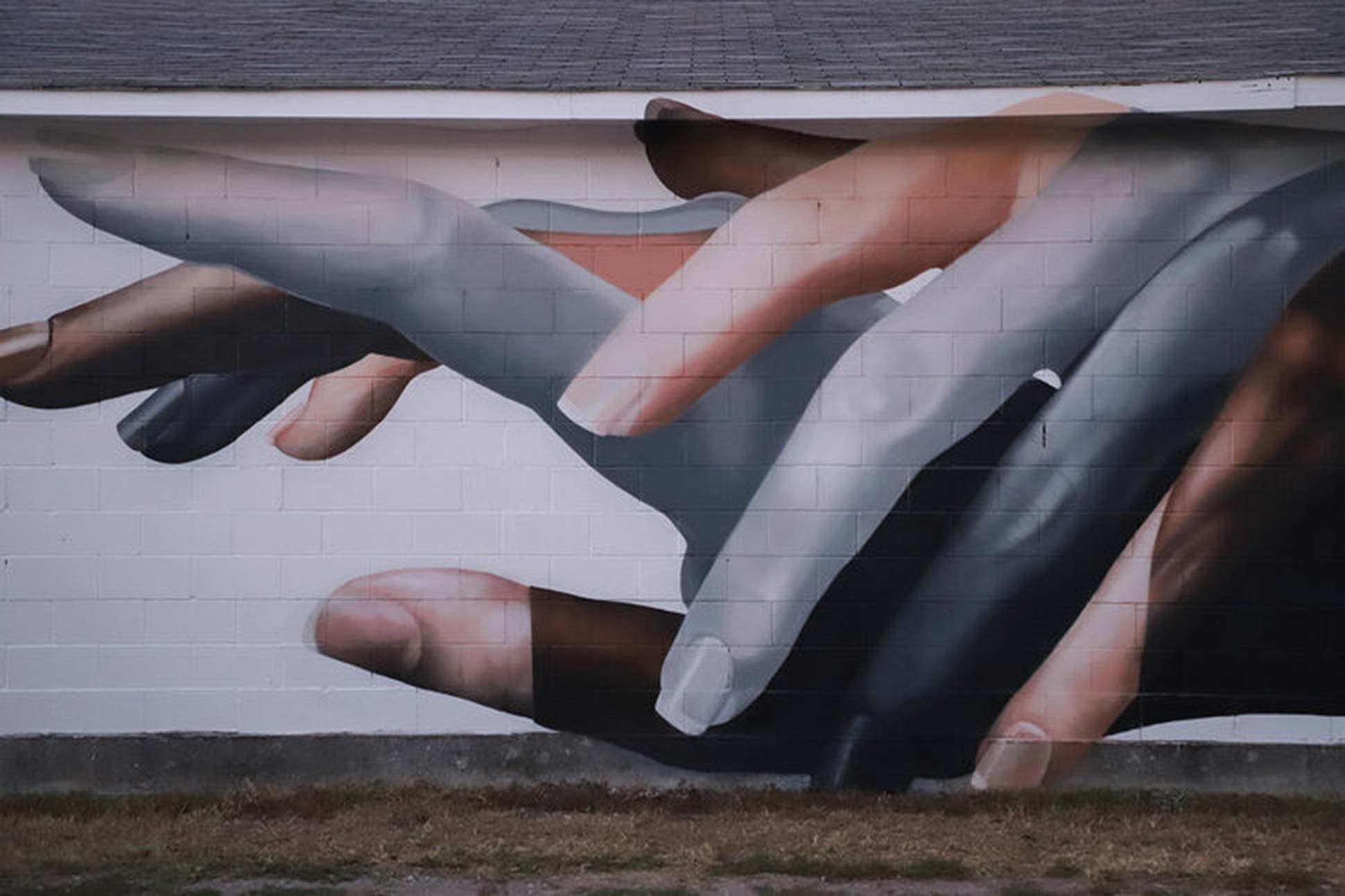 The world awakens to a new America. Relieved, reinvigorated, revitalised, renewed. While our attention is fixed on the USA of the future, we must be sure not to shy away from its storied past, as it can help us understand and do something about the challenging frameworks that still shape our society today. Where better to start than a visit to America’s South, to open our eyes, so we can let the important lessons we’ll learn there hit home.

It is proven that travel helps us positively change our outlook on the world. That’s why getting back out there is so important, as soon as it is safe to do so. 2020 was a year marred by Covid, but it was also a year that the very important discussion about racial-equality and human-rights, stemming from the Black Lives Matter movement after the murder of George Floyd pushed (no, shoved) the envelope – and rightly so – into our conscience. It’s perhaps why progressiveness has won over conservatism in the USA – at least for now – marking a much welcome milestone for an administration that values diversity in an all new America.

But we mustn’t bask in the win forever. This step forward for American politics must mean that we also step forward in the way we – as a society, in general – think. That’s why it is so important that we continue to address and confront difficult issues in our lives; and moreover, when we travel. Particularly in a country like the USA.

While we understand the attraction and cocoons of safety that America’s blue states provide, sometimes you have to venture into the red ones too, especially those in the South. We get it; of course you want your holidays to be fun and upbeat, especially in this post-pandemic age. But beyond seeing and experiencing enjoyable attractions and local culture when the time comes for us to do so again, we must not lose sight of more difficult history and learn from the journeys of those who worked tirelessly in pursuit of a better future for others.

In Louisiana, the home of Mardi Gras, you’re often asked to feed your soul with its inherent joie de vivre. Also, there are important stories to be heard on the Louisiana Civil Rights Trail. Recognising the important role of the state in the Civil Rights movement in America, the trail – scheduled to be unveiled in Spring 2021 – will take travellers on a journey to recognise the achievements and individuals, as well as landmarks that served the movement. You’ll be told of Ruby Bridges (the first African-American to desegregate the William Franz Elementary School), the Baton Rogue bus boycott and the 106-mile March for Civil Rights from Bogalusa to the steps of Louisiana’s State Capitol (architecture fans will love its Art Deco stylings) in 1967. The trail will form the footprint for the long-awaited Civil Rights Museum, planned for New Orleans. Until that opens, there are other ways to learn about the African-American history of the city: Le Musee de f.p.c. (free people of colour) being just one.

Those with an interest in LGBTQ+ history should make it a point to get on Frank Perez’s French Quarter LGBTQ+ walking tour. Frank is President of the LGBT+ Archives of Louisiana project and he covers stories of New Orlean’s bohemian (now hedonism) quarter, including literary icons Tenessee Williams and Truman Capote. This part of the city has long been a mecca for LGBTQ+ creatives, so it has a rich vein of history dating back to the 1930s, but be warned that not all the stories are celebratory, some delve into dark pasts that serve as a reminder to continue the fight for the rights of marginalised communities, not just in the new America, but all over the world.

In Tennessee, a state well-known for southern soul, whiskey and song, as well natural wonders like the Great Smoky Mountains and other outdoor delights (not to mention the curled lip and gyrating hips of Elvis), a songbook holiday should take in the all-new National Museum of African American Music in Nashville. Opening this month, the 5,000+ square metre facility is dedicated to preserving and celebrating the music genres that were created, influenced and inspired by African-Americans. Be sure to check out the Crossroads exhibit about the national and global advent of post-slavery blues music brought about by the Great Migration and One Nation Under a Groove that charts the rise of black music in line with the civil rights movement towards a new America.

Vice-President Harris’s swearing-in reminded us of just how far the rights of women in America have come; and how much there is still yet to do. The Walls for Women project celebrates a century of women’s suffrage and Tennessee’s place in history ratifying the 19th amendment, with original art created by all-female muralists in cities across the state. In 2021, the project aims to showcase and champion even more art, artists and colour (and power), especially to Tennessee’s rural communities.