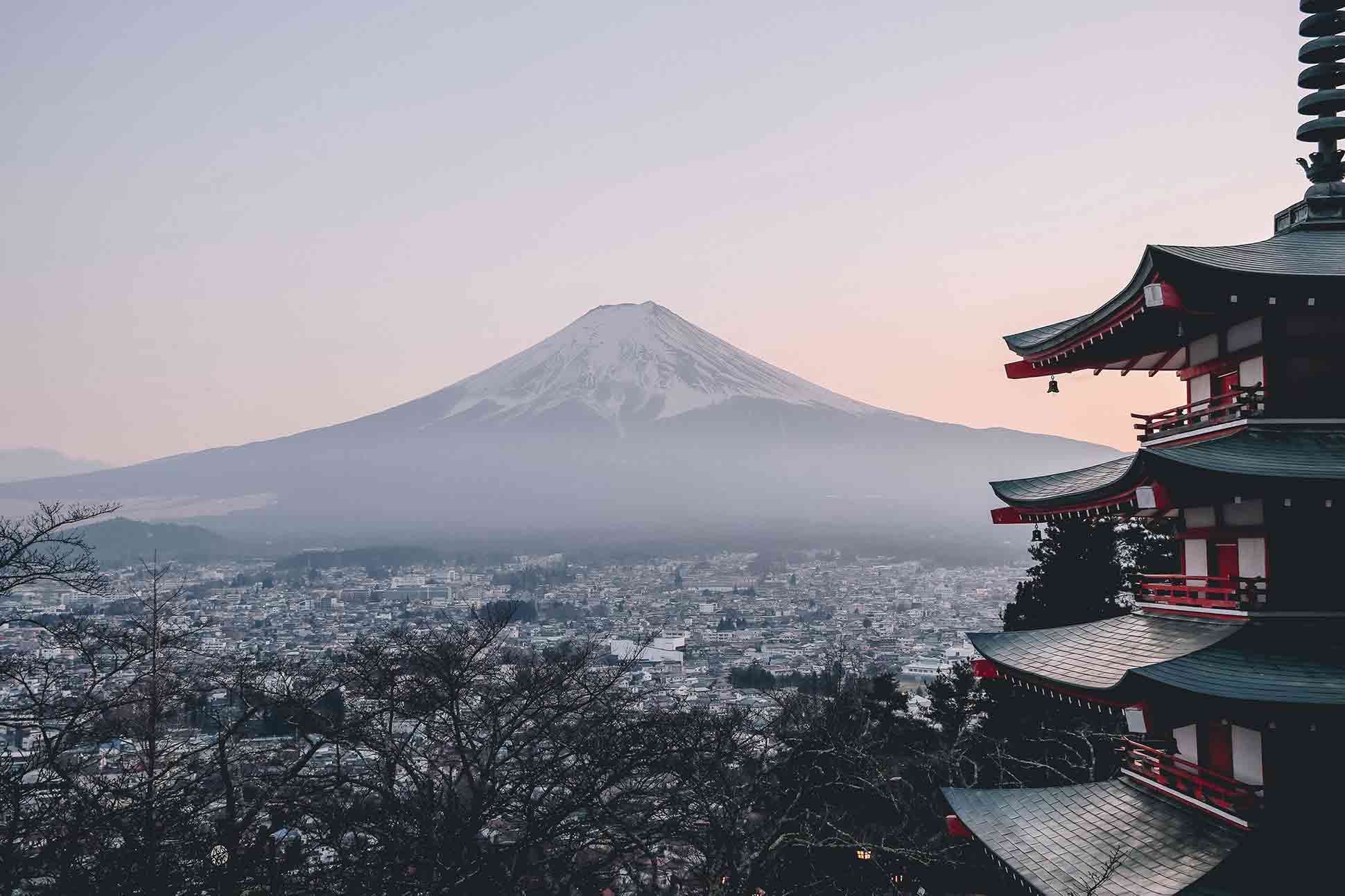 When I checked into my hotel room at the Hotel Granvia Kyoto, a sextet of origami birds were perched in greeting on my coffee table, one in each color of the rainbow flag. Kyoto, Japan’s ancient and mystical city, was the final stop after a week-long business trip to foster discussions about LGBT tourism in Asia, and I burst into a grin at this little paper welcome-wagon in my contemporary hotel suite. In their delicate folds, I saw everything I knew of Japan – a country of precise beauty and deep tradition that quietly reveals itself, often in unexpected ways.

Japan isn’t the first place that most people think of when it comes to the promotion of LGBT tourism. It wouldn’t even top the list in Asia, where Taipei, Taiwan hosts one of the largest Pride events and Thailand has led the region in courting gay travellers for many years. While the country hasn’t taken a blatantly homophobic stance, it is also not really a place where the heart is worn on the sleeve. It is sometimes difficult to imagine this stoic population taking up the LGBT cause, which is so personal and emotional, and even vocal in its struggle to create change. Japanese culture is not that way inclined; and being community-driven, towing the line and a respect for authority is the done thing.

My inaugural visit to Japan a few years ago came about really because of work, rather than choice. I’d always had more interest in Southeast Asia, viewing Japan almost like anime – kooky and unfathomable. Sadly, I’m not the first American to have skewed perceptions of a far-flung locale, and so I offer this mea culpa: I now love Japan because it’s not instantly knowable. It’s akin to courting a reticent lover; rewards wait for those willing to make the extra effort.

Thanks to LGBT tour operator Out Asia Travel, I was able to delve into the inner sanctum of Tokyo’s quirky gay bar scene. Upwards of 200 tiny gay nightspots open their doors to those in the know; find the right guide, and it’s incredibly intimate and friendly. Cocktails are, after all, the liquid version of Google Translate. I also spent a week on Shikoku as the token queer writer on a straight press trip. The island is famous for its 88-temple Buddhist pilgrimage route associated with the monk Kobo Daishi, and although English isn’t commonly spoken, the locals greet all travellers with palpable warmth. Those two experiences in themselves not only contributed to my affection for Japan, but also gave me hope for its future, LGBT-welcoming evolution.

Fast forward to March 2015; the Shibuya ward of central Tokyo became the first municipality in the country to recognise same-sex partnerships. In August 2015, the Japan Association of Travel Agents invited me to speak about LGBT tourism during its September expo in Tokyo, a first-of-its-kind proposal for the usually conservative organisation. This time around, I couldn’t wait to go. Things are not moving at the speed of the country’s famous bullet trains, but they are advancing and everyone has to start somewhere.

I represented the International Gay & Lesbian Travel Association at three workshops, two in Tokyo and one in Kyoto. Downtime was a blend of visits to ancient shrines and gay watering holes, a mix of history and modern life that is the hallmark of one the world’s most interesting destinations. On my last night, a staff member from the Kyoto Museum of Traditional Crafts who had attended our LGBT seminar presented me with a beautiful set of coasters made from kimono fabrics – one for each color of the rainbow flag. “Thank you for giving me such a great opportunity to learn about LGBT more,” she said. “I have shared the information with my colleagues. I was happy to learn many LGBTs are interested in cultural experiences.”

Yes, there’s not a shadow of a doubt that we are.

The International Gay & Lesbian Travel Association currently has more LGBT-welcoming tourism business members in Japan than any other Asian country. To plan your next getaway, visit www.iglta.org.