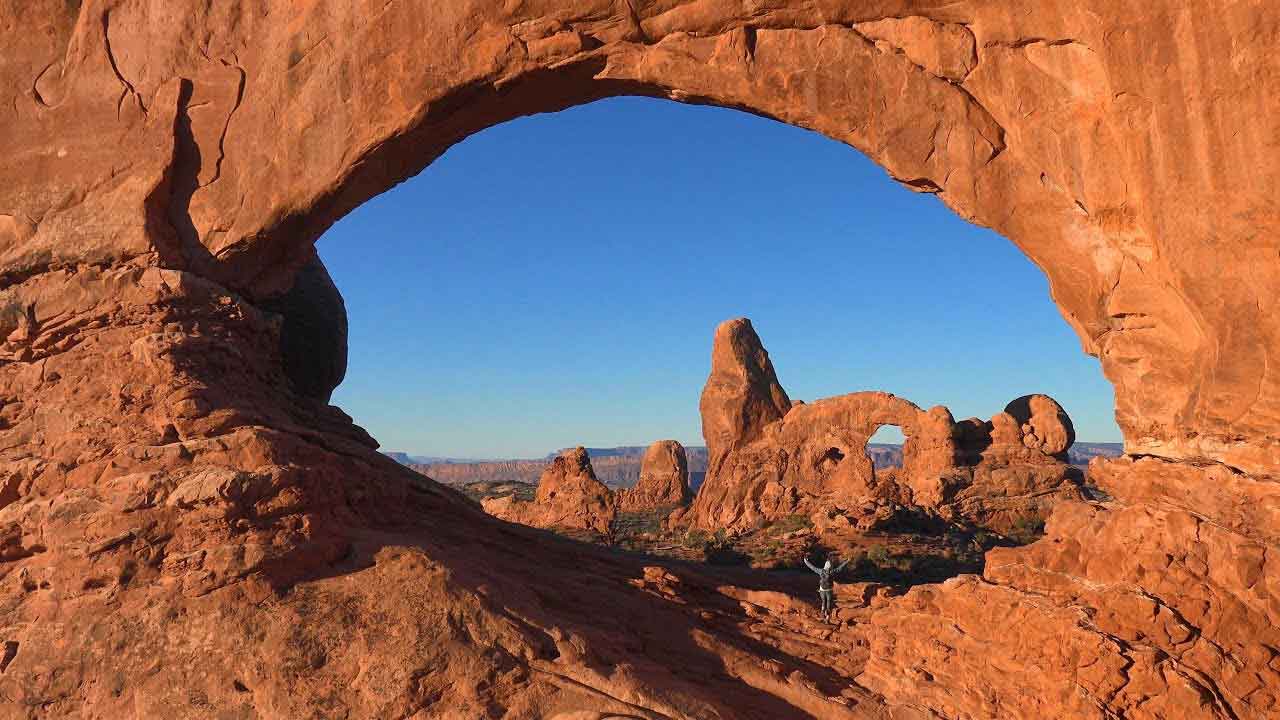 The downside of being a travel obsessive is that it creates a peculiar kind of tunnel vision. Your eyes are always on the furthest reaches of the map, the less-worn path, the date marked on the calendar that heralds the next departure to anywhere. It becomes incredibly easy to overlook worthwhile sights in your own backyard.

More years ago than I care to admit, I took my first backpacking excursion outside of the United States, a four-month trip around Australia and New Zealand. Please note that ‘backpacking’ is used loosely here because I set out with a two-piece matching set of luggage, an astonishing array of shoes, and a blow dryer that short circuited as soon as I attempted to plug it in with my newly acquired adapter and voltage converter. But what I lacked in packing savvy, I more than made up for in my determination to see as much as I could of those two countries on the other side of the world.

During the three-month Australian leg, I learned to scuba-dive on the Great Barrier Reef; saw the intensely moving play Shadowlands at the Sydney Opera House; watched the horses and hats on parade at the Melbourne Cup; visited the penguins and koalas of Kangaroo Island; camped in the Flinders Ranges of South Australia near a tree filled with cockatoos; climbed Uluru, the famous sandstone monolith in the Northern Territory; traversed the longest straight stretch of railway in the world across the Nullarbor Plain en route to Perth, and then continued further south down Australia’s west coast to Bunbury for a swim with wild bottlenose dolphins. Near the end of this somewhat epic journey, I had a casual conversation with an Aussie about my adventures. He shook his head over my travel tales and said, “You my dear, have seen far more of my country than I have or will.”

It stopped me in my tracks. What had I actually seen of the United States? A handful of Midwestern states due to family ties, plus California (A.K.A. Disneyland) and Florida (A.K.A. Walt Disney World), and not much more. A few months after returning home, I moved to Fort Lauderdale, but wheels had been set in motion by that offhand remark from the Australian stranger.

The following year, my travels focused on home territory – the United States with a little bit of Canada thrown in for good measure. Over four months, I journeyed 36,200 kilometres from Florida to California, north to Vancouver, across the Canadian Rockies, and back home on a meandering route that included the national parks of Montana, Wyoming, and Colorado. In each state, I was blindsided by awe-inspiring beauty and a real sense of discovery, whether the site was on the beaten path, like the Grand Canyon – or required more of a detour like Crater Lake National Park in the Cascade Mountains of Oregon. The accents were familiar but the terrain was no less grand than if I had flown 20 hours to see them. But even after learning this lesson on a countrywide basis, it isn’t always easy to remember to apply it closer to home – there is so much of the world to see, especially when work can take you to far flung lands.

But one weekend, my social calendar woefully empty, I jumped on a bike and cycled the 15-mile loop through Florida’s Everglades National Park for the very first time, marvelling at the undulating river of grass that is strangely reminiscent of African savanna. The travel time was a whopping one hour and fifteen minutes from my house to the park entrance, gateway to the largest subtropical wilderness in the United States, but it took me over 15 years of living in Florida before I got around to doing this trip. Needless to say, it’s now on the must-do list for everyone who comes to visit and for every local friend who cares to listen to me wax lyrical

Travel needn’t involve huge expense or huge amounts of time. Amazing experiences are close at hand, and the only requirement is stepping out of your front door.

IGLTA, the International Gay & Lesbian Travel Association is headquartered in Fort Lauderdale, Florida, and is a big fan of the U.S. National Park Service, which celebrates its 100th anniversary this year. To find LGBT-welcoming travel businesses for your next staycation or trip further afield, visit www.iglta.org.