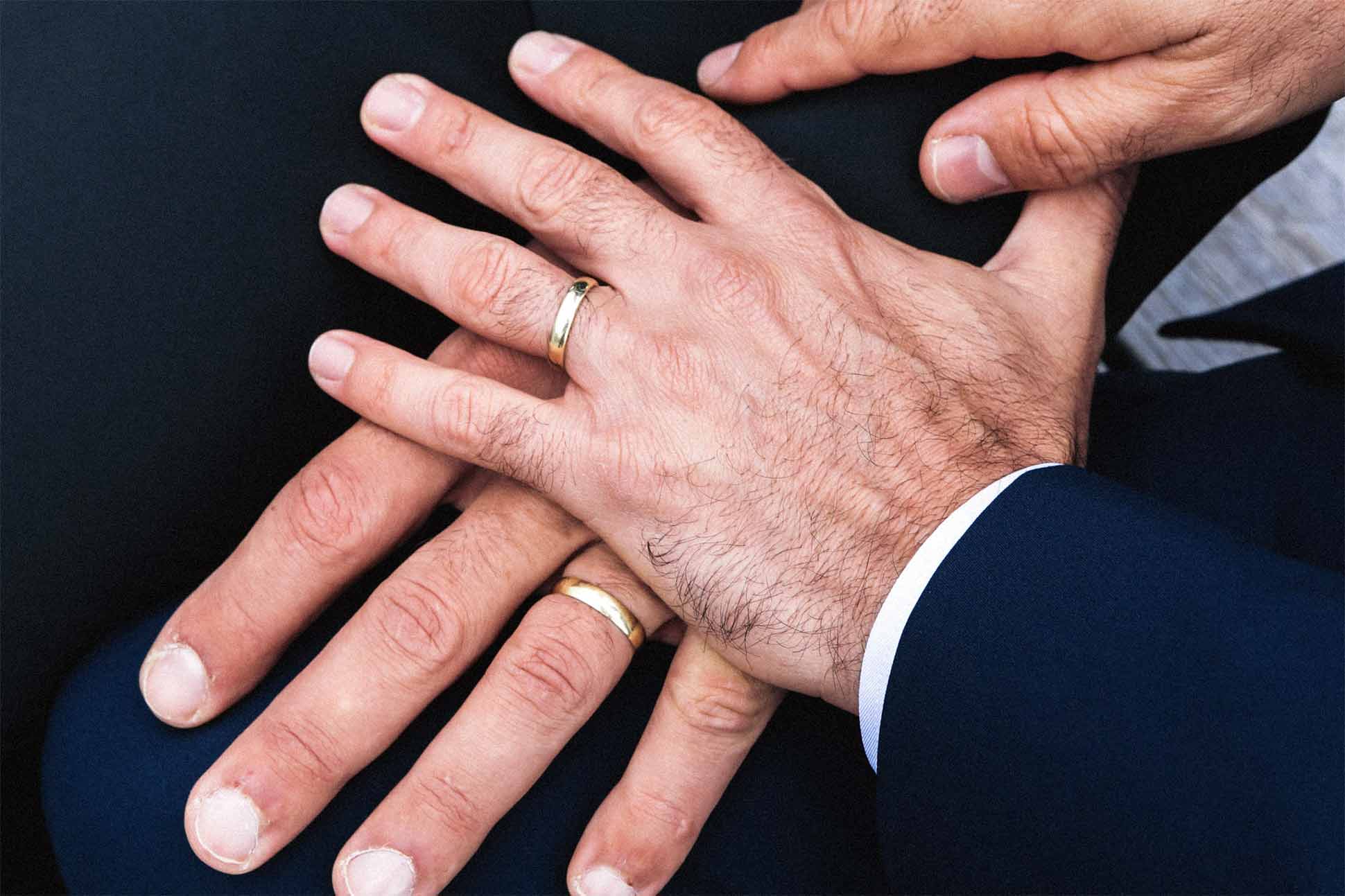 Pride Month 2021 is officially upon us. To celebrate, the friendly folks over at IGLTA – that’s the International LGBTQ+ Travel Association (but you already knew that) – have gifted the world with an in-depth guide on all things marriage equality across the planet.

Has it really been twenty years already? It’s hard to believe that the Netherlands legally opened up marriage as the first country in the world all the way back in 2001, especially seeing some like to get wed to a new partner every other year or so (not that we’re pointing at Zsa Zsa Gabor, although nine weddings would be one too many for us). Having set a trend, the Netherlands kicked off discussions across the rest of Europe in the early noughties, and Belgium and Spain soon followed suit, embracing marriage equality and further establishing an evolution towards legal recognition of same-sex love – or as we like to call it, love.

But the movement has, of course, long expanded beyond the European Union and major victories for LGBTQ+ people everywhere included marriage equality being formally recognised across the United States back in 2015, or in Australia just two years later. In 2021, same-sex couples can tie the knot in an incredible 29 countries around the globe, with further nations offering limited rights like civil unions or the recognition of foreign same-sex marriages (it’s a first step on the ladder, we think!). Perhaps most excitingly, a renewed discussion of long-held values in the face of changing sentiments towards the queer community has also brought marriage equality to places some had least expected it: from Uruguay to Colombia and Taiwan, which become the first Asian country to legalise same-sex weddings in 2019 – mind you, Thailand appears to be edging a little closer to the opening of civil unions each day.

Still, not all is bright. There remain some 70+ destinations around the world, where members of the LGBTQ+ community are not only denied the rights so self-evident to their cisgender, heterosexual peers, but are actively pursued for simply being who they are. Travel to such countries can be challenging and in the worst case, dangerous, which is why it’s all the more important to take precautions before boarding a plane (holidays and hatred just don’t go together, do they?). At OutThere, we believe in boundless travel and the right of an individual to choose where they like to visit – so do our friends at IGLTA, whose practical LGBT+ rights maps have proven a useful tool for queer travellers everywhere.

Needless to say, we get asked a lot about how to make a vacation in a destination with a bad LGBTQ+ rights track record safe and carefree. For starters, we rarely shy from reviewing hotels even in more challenging parts of the world, so if you’re planning a cultural getaway to Morocco or an escapist retreat in Indonesia, there’s always our Basecamp section. But beyond that, IGLTA works with an extensive network of queer-friendly businesses in all four corners of the world, from tour operators to hotels and more.

The LGBTQ+ community has come a long way in what seems like a very short time. It’s easy to forget – and extremely important to remember – that same-sex relationships have also been met with understanding and even appreciation throughout history. Ancient Greece was, mildly put, as gay as a clutch purse on Tony night. And early civilisations in China, Papua New Guinea and even some African territories treated gays and lesbians favourably before the advent of colonialisation, which forced supposedly enlightened values onto indigenous people everywhere, thereby sowing seeds of hatred which continue to plague these countries long after the colonising nations have themselves embraced marriage equality – Portugal, the UK, and the Netherlands to name just a few. But activist groups are forming even in the remotest and most challenging of destinations, and the trend to open marriage to everyone has evolved into a law written into constitutions. There is a lot to celebrate here, and what better time to do so than Pride Month?