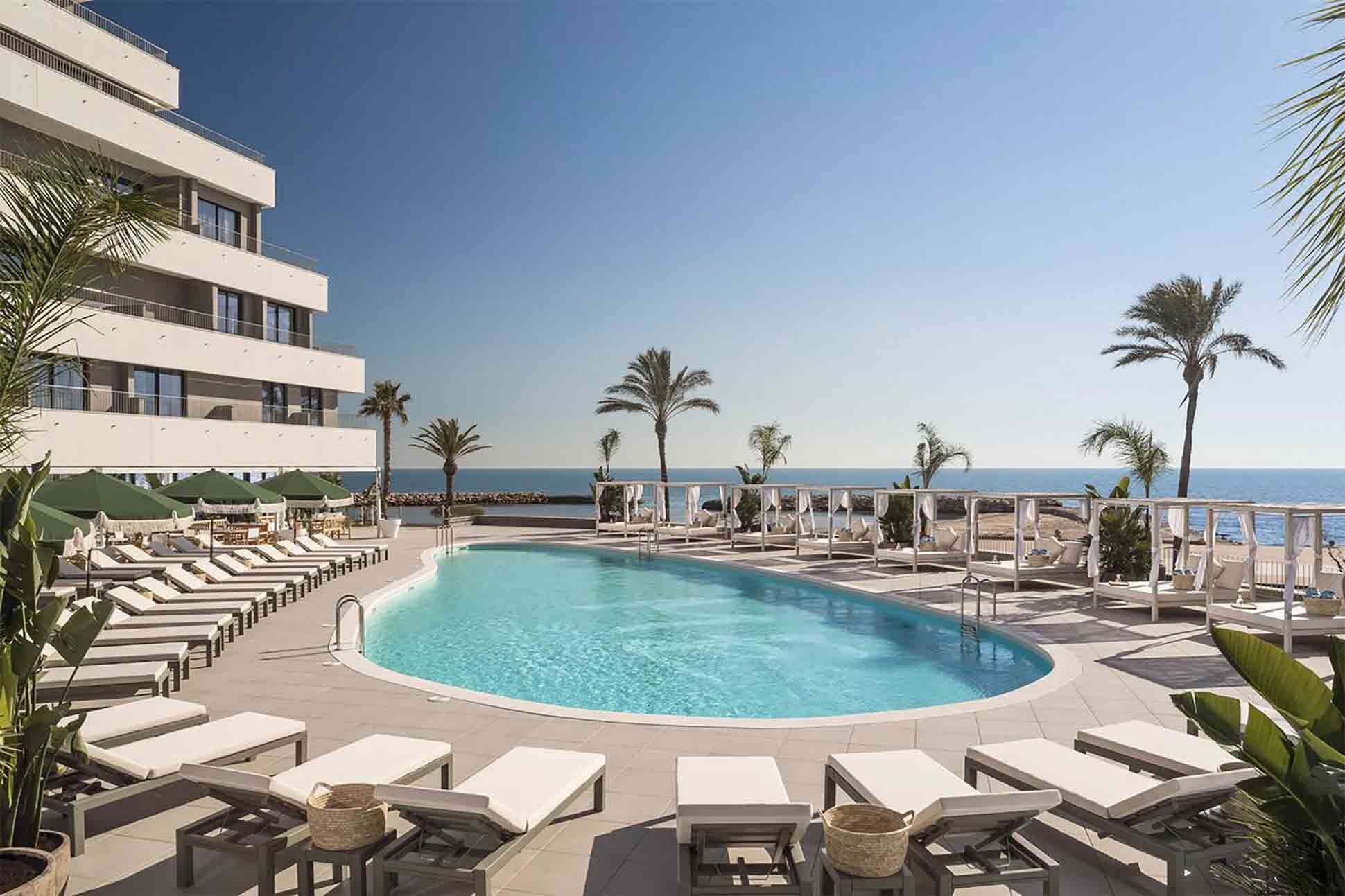 ME Sitges Terramar:
Summer in Sitges

Sitges has long been an OutThere playground. Known as the St. Tropez of Spain, it’s no surprise that all this fabulousness would attract the discerning man of distinction, year-in, year-out. Its history as a bohemian, ‘anything-goes’ alcave goes back to the 19th century, when it became the hip enclave of artists, writers and intellectuals (sound familiar?). These cultural gliterati were inspired by the small fishing village by the sea – with this a thriving scene grew and it became the hotbed of Catalan modernism – and since then, Sitges has exploded into the trendy escape for the Barceloni.

And it is really just about to get all the more fabulous… Meliá Hotels International is this summer going to open the ME Sitges Terramar, a ground-breaking hotel in this privileged Mediterranean location. The ME by Meliá will bring the luxury lifestyle and ultra-personalised service to the exisiting Hotel Terramar, which will be renovated completely. The new ME Sitges Terramar will be the first hotel for this avant-garde luxury brand on the Catalan coast after its success in some of the most popular destinations in the Mediterranean, such as Mallorca and Ibiza. It will boast 213 rooms, 2 restaurants, one of which has a 1,200 square metre terrace, bars as well as a spectacular Beach Club. I’m sold.

Photography courtesy of ME Sitges