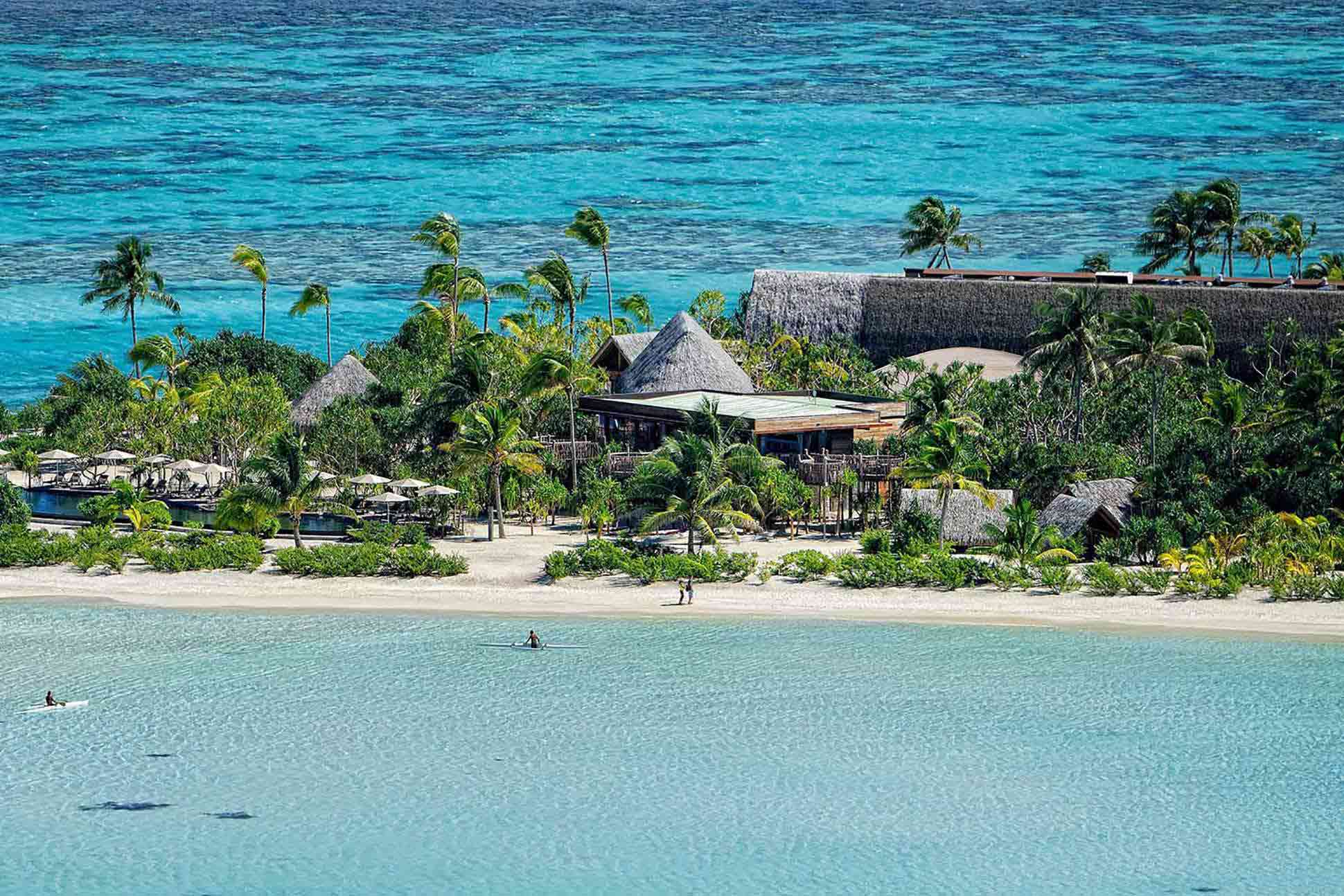 The Brando:
Whale worth the wait

We don’t know about you but when we hear about the chance of coming face to fin with some of nature’s most magnificent creatures, we’re all beside ourselves with joy. Whilst current restrictions to travel have put a hold on our upcoming adventures, our minds have been wandering off farther than ever – geographically speaking, but also in terms of approaching the experiential.

It’s with the desire for evermore thrilling encounters that we’ve come across The Brando, an utterly unique luxury resort whose design pays homage to Polynesian culture while the name is a tribute to a certain Hollywood beau of yesteryear (who happens to have a 99-year lease on the atoll the resort was built on). With an exclusive thirty-five five-star villas dotting the pristine Tetiaroa islets some 50 kilometres north of Tahiti, this is likely to be the most remote you’ll get in what’s already one of the world’s most secluded destinations – don’t forget to bring your swim shorts.

The Brando’s main attraction, other than the design-driven spa hidden among the atoll’s treetops, is a bucket list heavyweight: starting from July and running all the way through October, whales of all shapes and sizes (which is to say ‘from large to larger than life’) migrate past the tiny group of islands, with the resort working closely alongside the Tetiaroa Society to facilitate respectful encounters with the gentle giants. Though don’t think of it as big business: if you’ve been scanning the map for a place where whale watching is only just, well, emerging, you’ve just found it.