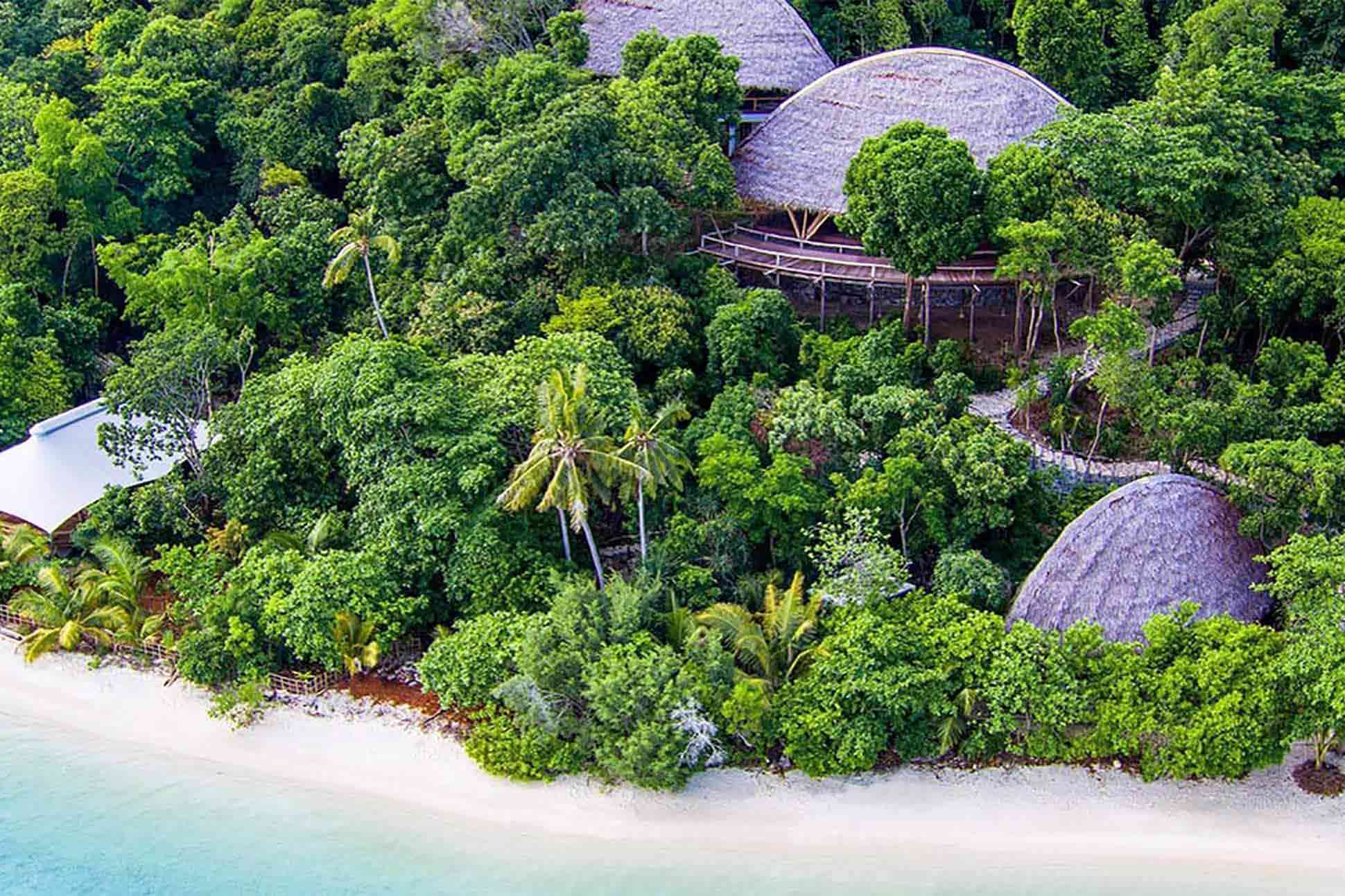 It’s not without thinking twice that we use superlatives in our reporting, but when the research for our Magnificent Mallorca issue took us to a private island resort hidden away between the Malaysian mainland and vast Borneo last year, we were tempted to make up words to describe just how magical the place was. So you can imagine how exalted we are to tell you about its upcoming expansion plans… the Elang private island.

Although it only opened in 2017, Bawah Reserve has already carved out a niche for itself in the high-luxe travel sector, for it’s the region’s most apt counterpart to the Maldives. Not that we’re suggesting a hierarchy of island getaways, but with its paradise-like status, six tropical islets, thirteen beaches and – we mustn’t forget – five stars, Bawah is on track to join the ranks of the world’s most legendary resorts: a fate that seems almost sealed with the arrival of ultra-exclusive accommodation on previously untouched Elang island.

Easily reachable by boat from the main reserve, Elang private island will feature six cliffside lodges, a beachside restaurant, a plush spa and a clubhouse whose design pays homage to tribal Indonesian architecture. Pair that with a saltwater infinity pool that’s refreshed each time the tide rolls in, and you’ve got what might just be the most fun and exciting island retreat in all of Southeast Asia (and we’ve not even mentioned the water slide!).

Guests will have full access to the main island once Elang opens later during the year, though if renting out all six lodges for a buddmoon extraordinaire, you might just want to kick back on Elang and let other holidaymakers mull over the mysterious group of travellers living it up on their private island off-coast – frankly, there are worse places to be left alone at.