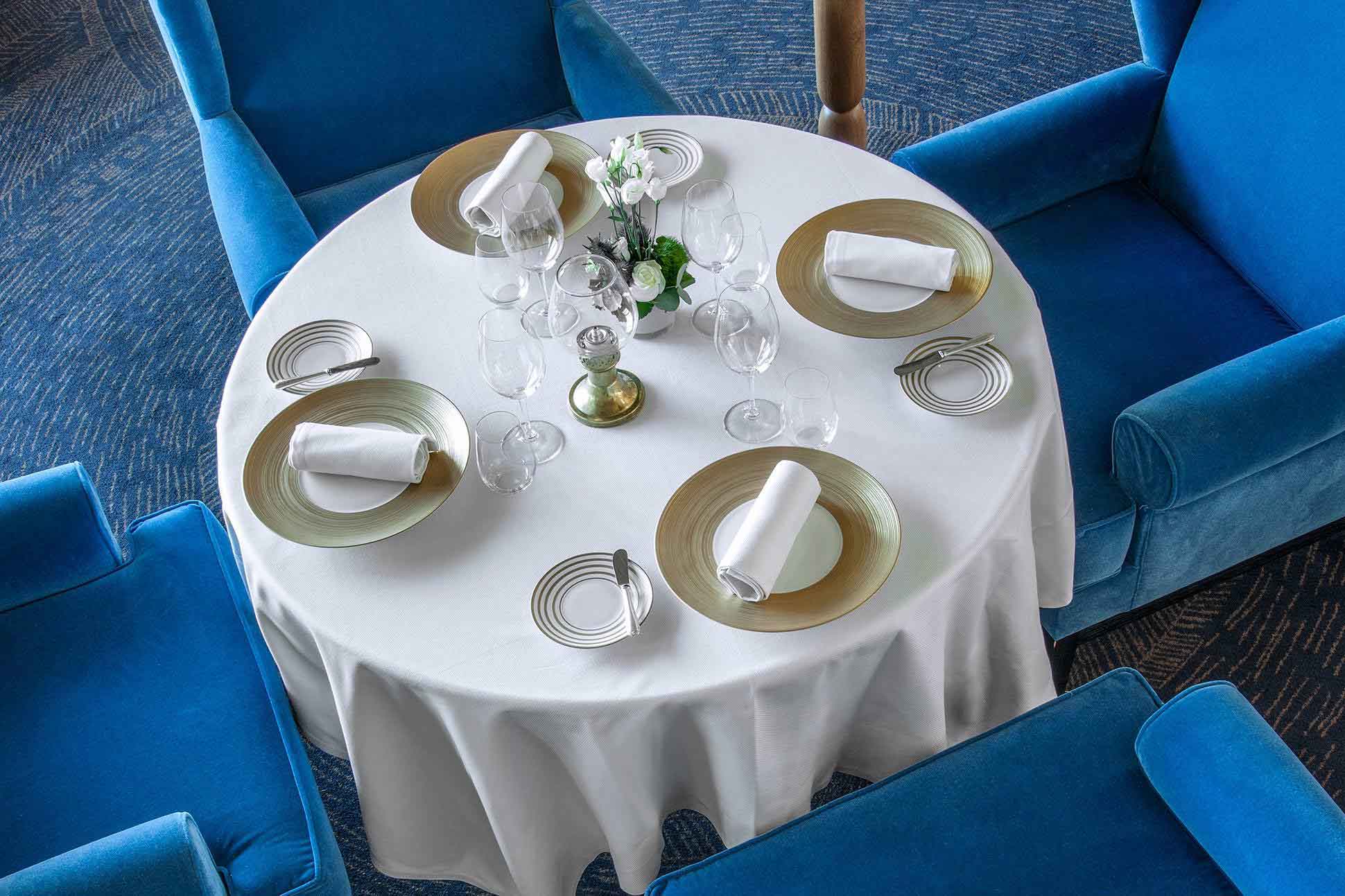 Hôtel Royal at Evian Resort:
Something in the water?

110 years is a proud age by any standard and we’d argue it’s also when symptoms of seniority will no doubt start to show – that’s in hotels, not humans. Though the magnificent Hôtel Royal at France’s Evian Resort looks so fresh in its mature state (we reckon it’s the Alpine spring water), they’re hardly thinking of slowing down. Instead, the Royal is set to throw one hell of a party.

Now we’ve been to many an anniversary event in the past, but this one promises to be so unique, it’ll have us rocking up James Bond-style to the shores of Évians-les-Bains via the hotel’s very own catamaran in no time: starting in September, guests are invited to experience Hôtel Royal’s extraordinary, 110 years of history first-hand, from sipping the exclusive ‘Le 110’ cocktail, crafted with cognac dating back to 1909, to savouring a contemporary reinterpretation of the menu served to heads of state during 2003’s G8 summit (we’ll have what Berlusconi had). Did we mention dinner is enjoyed using the very same cutlery the Queen Mother of England was handed during her 1990 visit?

If that’s not enough to satisfy your experiential cravings, rest assured the five-star property is well prepared to spirit visitors away to thrilling escapes well beyond its palatial Belle Époque façade. A dedicated Adventure Concierge is on-call to make all your Alpine dreams come true; be it white water rafting, heli-skiing or paragliding near Mieussy – you know, the Haute-Savoie farming village from Neolithic times where the sport was born. We’ve yet to encounter another hotel this active at 110 years. Bravo!