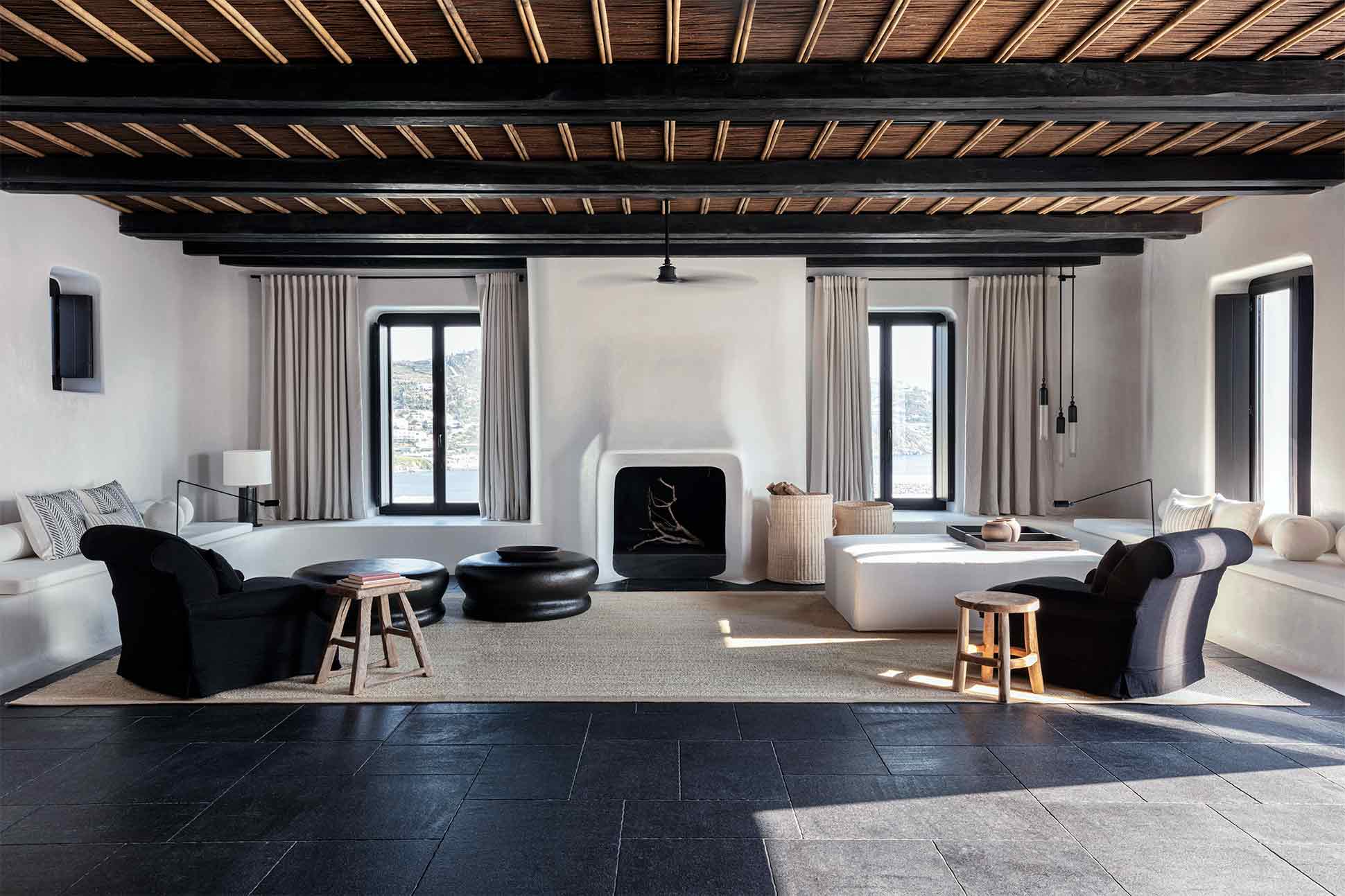 Just when we thought we knew Mykonos, a new hotel opened on the island that promised to turn local hospitality upside down – by stripping it to its local roots and creating an environment so soothing for the soul, guests feel as though they’ve checked into a wellness retreat. But Kalesma isn’t merely a place to unwind. Instead, it brings together likeminded travellers and inspires a social scene hard to find elsewhere on the island.

Where there was once a single 80-square-metre house that belonged to one of the co-owners’ grandfathers, a total of 13 one-bedroom suites, 12 one-bedroom villas and two larger, standalone villas now emulate the neighbourhood feel of a traditional, Mykonian village. Externally, Kalesma, which sits on an elevated spot overlooking Ornos Bay and aptly translates to ‘inviting’, is a showpiece of Cycladic design, consisting of whitewashed buildings with smooth surfaces and rounded edges that help deflect the island’s strong winds. And, although we doubt it was intended, its sugar-cube architecture, courtesy of Athens-based design practice K-studio, also brings to mind an ancient myth, which claims that this area of Mykonos, Aleomandra, was named after the stables that once sheltered the horses of Olympic God Apollo.

Among Greece’s most hotly anticipated new hotels in years, Kalesma had appeared on our radar long before it opened, thanks to a range of desirable stats that had the industry buzzing: each of its 63-square-metre suites, identical in layout, features a 90-square-metre terrace in addition to a private patio with an outdoor shower perfect for a Robinson Crusoe experience (and well-lit selfies, as we discovered). Step through your suite’s front door and your eyes inevitably gravitate towards your very own, private, heated infinity pool straight ahead, before fixing on uninterrupted views of a glistening, Aegean Sea beyond. To put it simply, Kalesma promised to raise the bar for Mykonos’ luxury hospitality scene.

And it doesn’t just look pretty from the outside. The interiors were designed by Vangelis Bonios, whose stylistic handwriting isn’t dissimilar to that of Belgian designer Axel Vervoordt’s. Accordingly, our suite was a melange of organic shapes, earthy colours and natural textiles, topped off by utterly original, equine-inspired light fixtures by our bed. Every piece of furniture or decoration had a reassuring sense of being substantial rather than superficial, a quality that contrasted elegantly with the many more delicate details – from linen fabric worked in between layers of glass in the bathroom to a wicker-like ceiling accentuated with bamboo canes. Above all else, our suite was sensual, soothing and balm for the soul. We immediately felt at home.

This Basecamp review is an extract from a longer feature article, first published in print. To read the full article, click here.

It was, in fact, only upon walking up to the hotel’s main complex for breakfast in the mornings, that we were frequently reminded of just how distinctively Eastern Mediterranean Kalesma is. That’s because any amount of time spent outside will entail at least a noseful – or several – of the fragrant scent wafting around the hotel’s grounds, an olfactory kaleidoscope of rosemary, basil, lavender, red sage, pampas grass, jasmine and pomegranate plants growing among prickly pear cacti, fig trees and no fewer than 100 olive trees (this is Greece, after all). Its landscape architecture is arguably one of Kalesma’s greatest achievements, beckoning guests forth from their private dwellings to mingle around the property.

But that wasn’t the only thing that lured us outside. Pere Ubu, the hotel’s restaurant, calls with a gastronomic offering that is quite simply outstanding. We dined on stuffed courgette flowers, fennel carpaccio with black olive paste, spicy cauliflower ‘steak’ and almond-based cheese with rosemary straight from the restaurant’s wood-fired oven (‘it’s the future’, said one of Kalesma’s co-owners, whom we raved to about the hotel’s innovative, plant-based dishes). The ingredients, many of which are grown on-site, are often used in unexpected ways – think traditional Greek salad, but refined with blueberries, figs and a lemony poppy seed dressing. Every dish we tried felt light, local and loved by the careful hand that put it all together. Moreover, it felt rooted in the region’s culinary codes.

There are no fancy Japanese or trendy Peruvian options on the menu, as either would clash with Kalesma’s mission to revive a more sincere and authentic side to Mykonian hospitality, one that receded as the island gained cult status. Despite all the luxury conveniences, from private experience concierges and iPad-operated in-suite entertainment systems to yacht charters and helicopter transfers, the hotel actually excels at – wait for it – understatement. And therein lies its charm: Kalesma is all about gathering around a table, sharing mezze and having one too many glasses of ‘vinsanto’. During its weekly dinner parties, which bring together guests in an intimate setting, people feel at ease to reach beyond the edge of their table, make friends with others and speak without reservations. It’s what makes this place exceptional, if you ask us: to find an atmosphere so convivial and authentic on an island not rarely described as flashy is nothing short of a blessing. 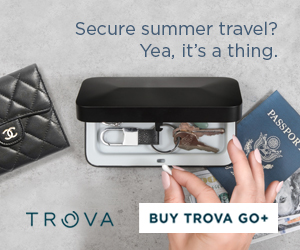 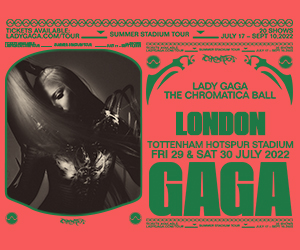