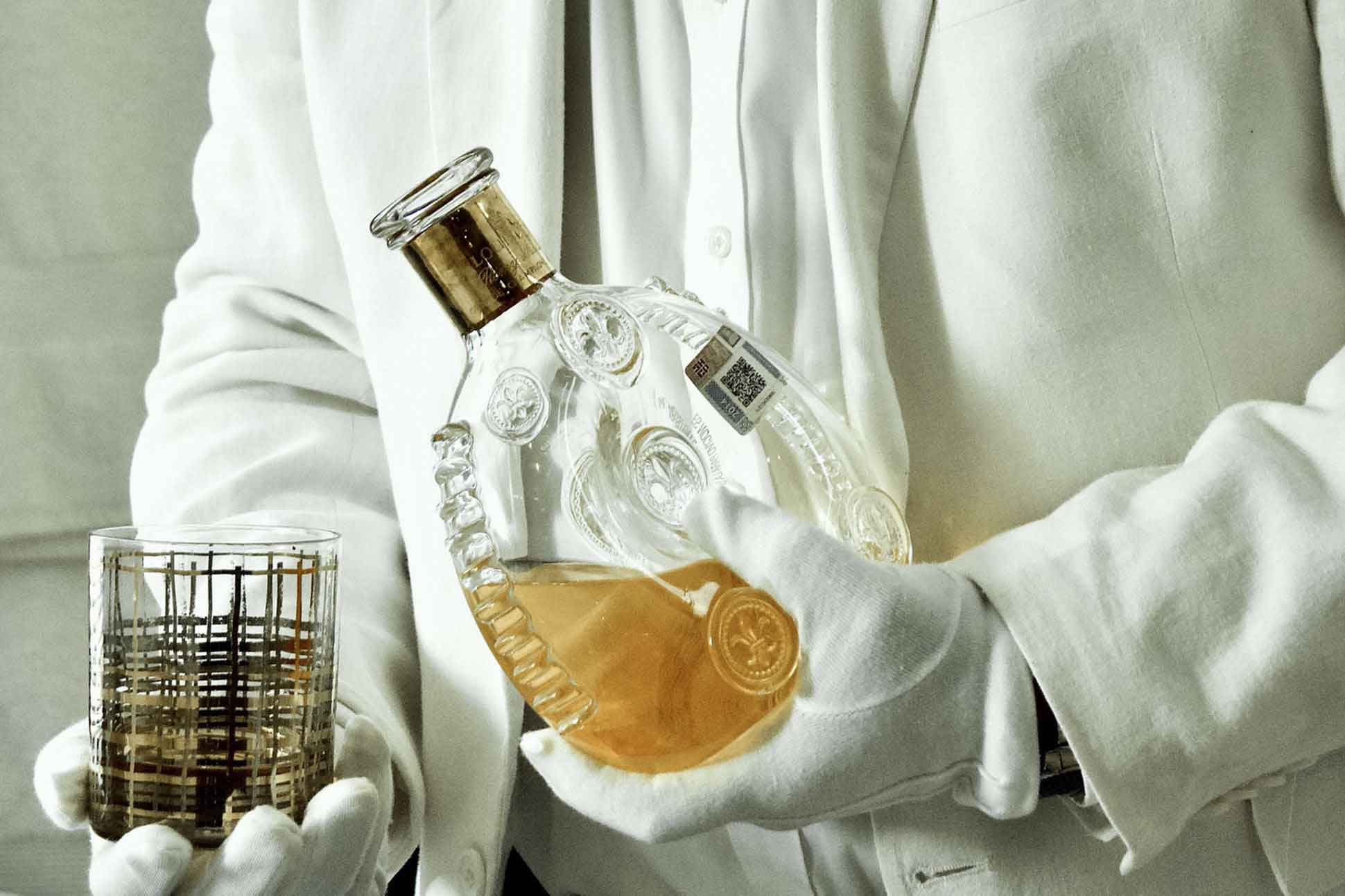 Tipping point:
The culture of gratuity and best practice

Yesterday, I spent a hundred dollars simply by checking in and out of a hotel in Miami. I didn’t get any more, or less than what I had originally paid for the room and the incremental spend I made by deciding not to leave the resort. This was just extra cash expended in the form of what the industry, or America at large, call ‘gratuities’. But in just 24 hours in my luxurious South Beach surroundings, Benjamin Franklin had bid me a rapid goodbye.

First, it was the valet, then the bellman. Then, it was the guy who brought up the complimentary fruit-basket amenity. It all started with a few loose ‘ones’, no big deal, I’m on vacation. Then 20% went to the server at lunch who casually circled “Gratuity Not Included” in green highlighter pen. The therapist who for an exorbitant two hundred and fifty dollars, gave me a satisfactory hot-stone massage got even more. My martini cost an extra two dollars, but at least it came ice-cold and with a smile. Then there was the sweet Venezuelan lady from housekeeping who delivered my pressed-shirts and turned down my room, being extra sure she picked up the little, unassuming but strategically placed envelope on the desk to scrawl “Andrea, Muchos Gracias” with three “xoxoxo” kisses on it. Andrea got a double whammy tip, when she finished preparing the room, and the next day as I made sure to leave something before checking out. I didn’t want her to think her blatant efforts to please and suggest went unnoticed. You see where I’m going with this, but just for effect, that evening’s room-service, more ice, the concierge who arranged my Fedex pick-up and the dynamic duo of bell-hop and valet again, as I departed, all added to the extra one hundred dollars spent.

I hear you all scowling already, “Didn’t you enjoy the service? It comes with territory. Don’t be such a cheap Brit.” All comments I have actually received when I bring up the subject among my peers, notably my American friends.

Yes, tipping isn’t big in British culture, albeit it is becoming more so, and even expected in parts of Asia where it’s not tradition. Where it is, you either round up the bill, or it’s a token gesture. Even when there’s the wonderfully termed ‘discretionary service charge’, it’s usually no more than 12.5%. So what’s my bugbear with tipping? I mean, I do it – more often than not generously so – although usually out of confused benevolence rather than anything else.

But what happened in society that makes this such an entrenched American practice? Doing some simple research, I soon learnt that tipping isn’t really an American thing at all. In fact, at one point it was actually considered undemocratic and there were laws created to ensure it didn’t happen. Delve into the history and you’ll understand why. It is believed that the word ‘tip’ comes from an old British (shock, horror) term – ‘To insure promptitude’. But whatever the case, it existed as somewhat of a social divider, something aristocrats would do to the economically inferior to ensure that they knew their place. In Asian cultures, especially in Japan, it still has that inference. That’s why tipping is frowned upon there, because it is degrading to a person to be seen as a servant of another, just because they are doing a hard day’s work. In France, where hospitality is an art form, such class division is what sparked a revolution.

This story first appeared in The Magical Madrid Issue, available in print and digital.

But ‘to insure promptitude’ is still why we tip in 21st-century America. It seems tipping isn’t about generosity, nor is it about gratitude for great service. It’s about ensuring the job is done right. Supposedly an incentive, it seems that tipping just shifts the burden of paying workers from the employee to the customer and this transference is actually rooted in the law. The federal minimum wage in America states that people have to be paid just $2.13 per hour as long as the rest is made up in tips. So the more that guests tip, the less that hotels have to pay out in wages for customer-facing members of staff. I understand the theoretical economics, lower operating costs can then be passed on to the guests, particularly in price-sensitive destinations. But at our end of the market, I’m sorry to say that I don’t see luxury properties lowering their rates in a hurry because of this.

Furthermore, tipping still creates social division. Firstly, there are those that cry racism. If you’re a non-white employee of a hotel, it seems you get tipped less by guests than your Caucasian counterparts – the pay inequality gap lives on. Then there’s division within the employee structure – front desk doesn’t get tipped, nor do maintenance staff, or lifeguards. But it doesn’t mean they do less or are worth less than the others. Yes, perhaps they don’t have to deal with difficult customers on a daily basis, or at least not run the risk of doing so – but really, I think all this really says a little too much for the state of humanity today.

In case you’re wondering, the best-paid person in the hotel ‘food-chain’ is allegedly the doorman, especially those in big cities like New York. I’ve even heard of a racket where wannabe doormen would pay tens of thousands of dollars to the head doorman of the top hotels to get in on the game. As a disgruntled taxi driver and aspiring NYC doorman once told me, “they get paid three times – by their employer, by taxi and limo drivers and then by the guests.”

The argument I hear in favour of a tipping culture, is that it makes hospitality team members work harder. But I’m not sure about that, as I’m a regular 20%-tipper in restaurants or spas, regardless of service. So work hard or not, they get the tip. While I can tell you of the instances that I over-tipped for exceptional service, or was a Scrooge because I had a bad experience, I’m essentially a habitual tipper.