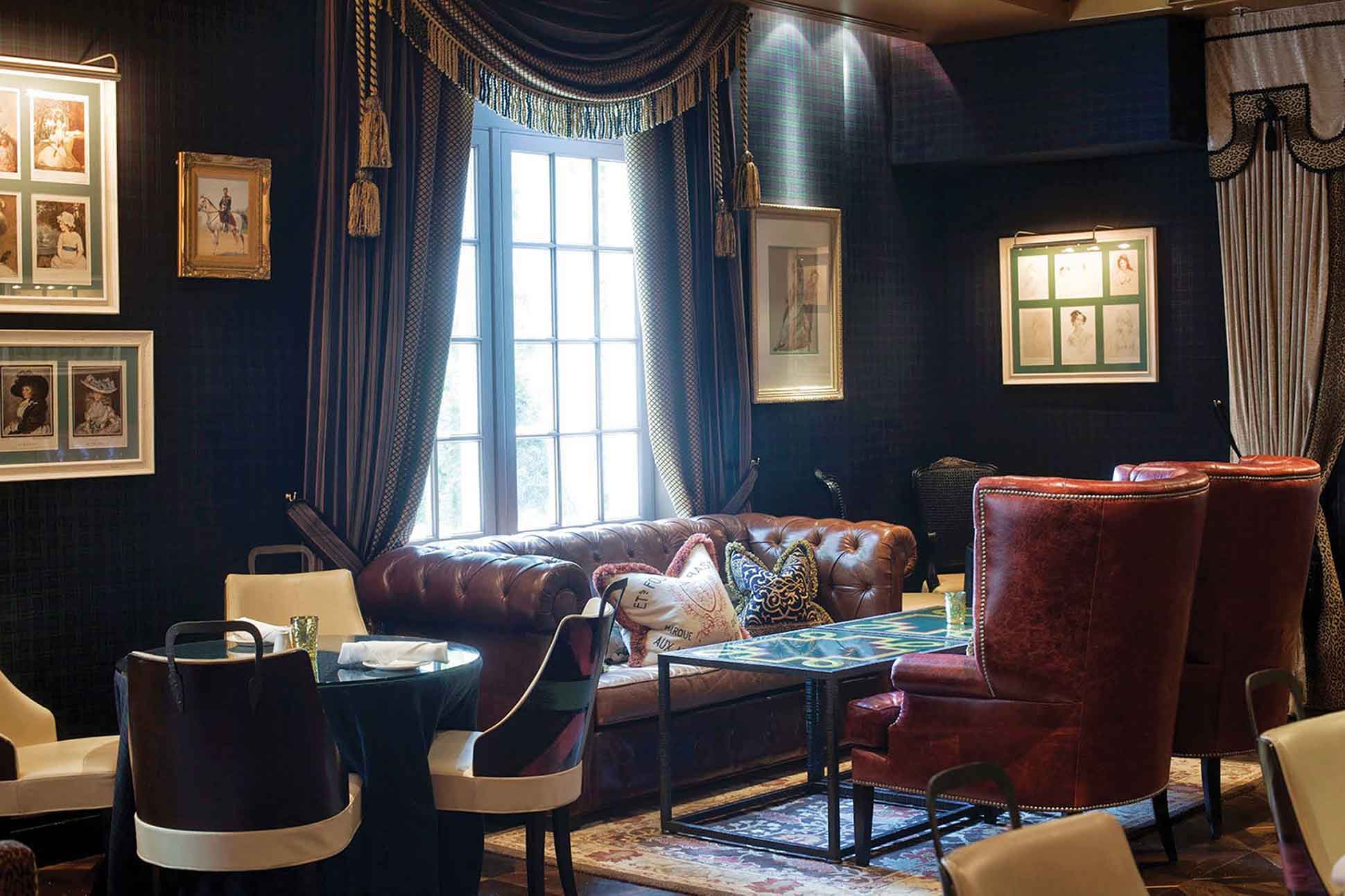 It was hard to picture a place called the Windsor Arms in downtown Toronto. We had visions of clashing sabres, armour and bar wenches, but were quite a way off, although smug in our premonition as we arrived through the hotel’s castle-like entrance to a majestic, but welcoming air. A 1920s Neo-Gothic building, the interior was totally re-jigged to include just 28 guest suites, with the décor a tasteful fusion of modern and classic.

The spacious rooms were well appointed in a ‘European’ style, characteristic of most of the hotels in this city. We particularly liked our ‘dumb butler’, a secret cupboard that hotel staff to drop things off into your room without having to disturb you.

It’s a weird one to sum up, as whilst it is a designer, boutique hotel, there is a distinct, old-world charm – not dissimilar to the Mayfair ‘clubs’ of London, naturally oozing in class, but not without a touch of stuffiness. It isn’t the nearest ‘star-studded’ hotel to the gay village, but it is right in the heart of the glamourous Yorkville. Church Street isn’t far, if you make it past the shops on Bloor.