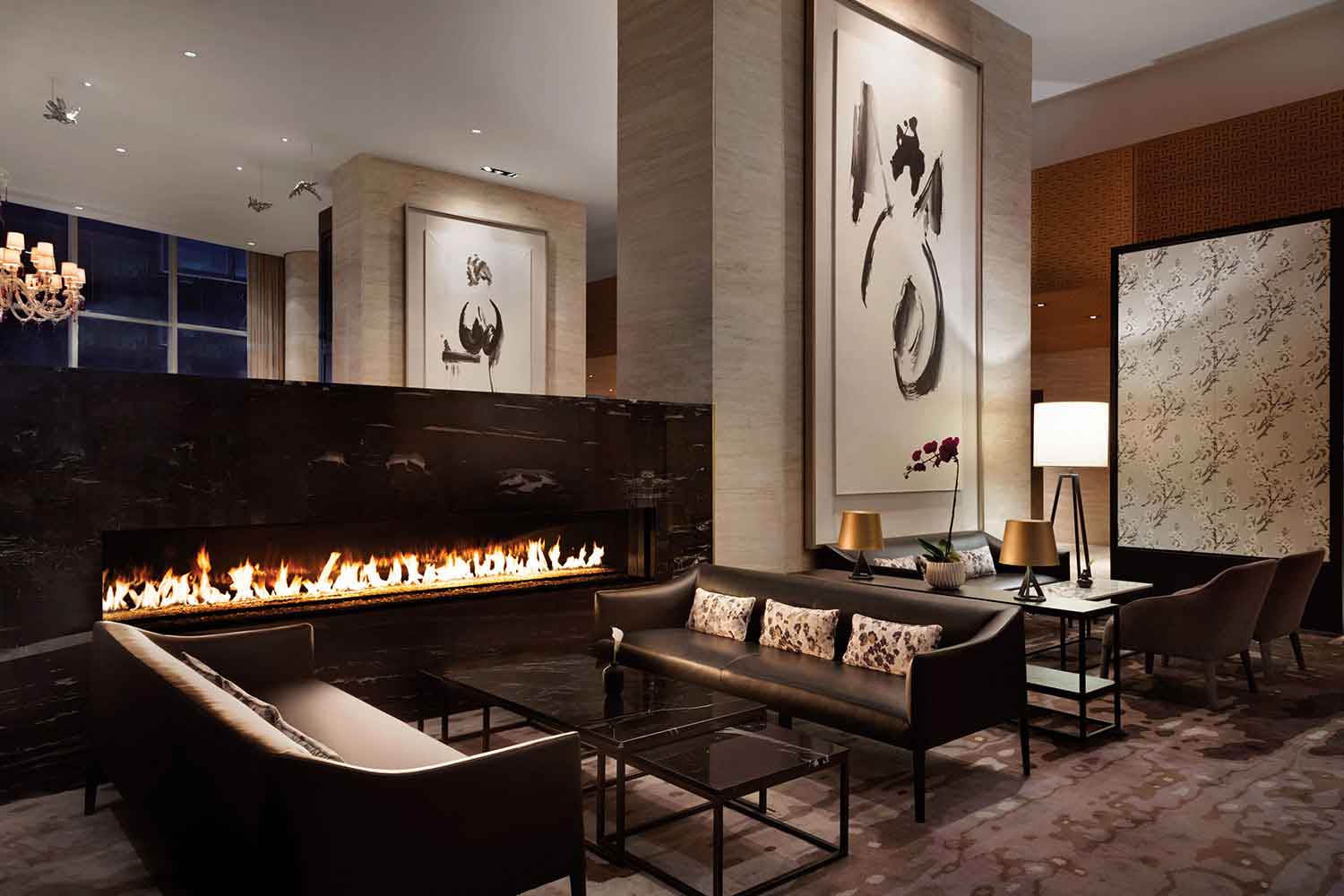 Sited in the heart of downtown, within walking distance of the city’s financial hub, shops and major attractions, the Shangri-La Toronto contains 202 high-spec rooms, so generous they feel like residential apartments. It’s clear the designers were focused on function and luxury rather than fussy, fad-driven looks. We loved our palatial, marble clad bathroom and our gargantuan bed was so comfortable it was hard to drag ourselves up for an early morning yoga session in the surprisingly roomy health centre. 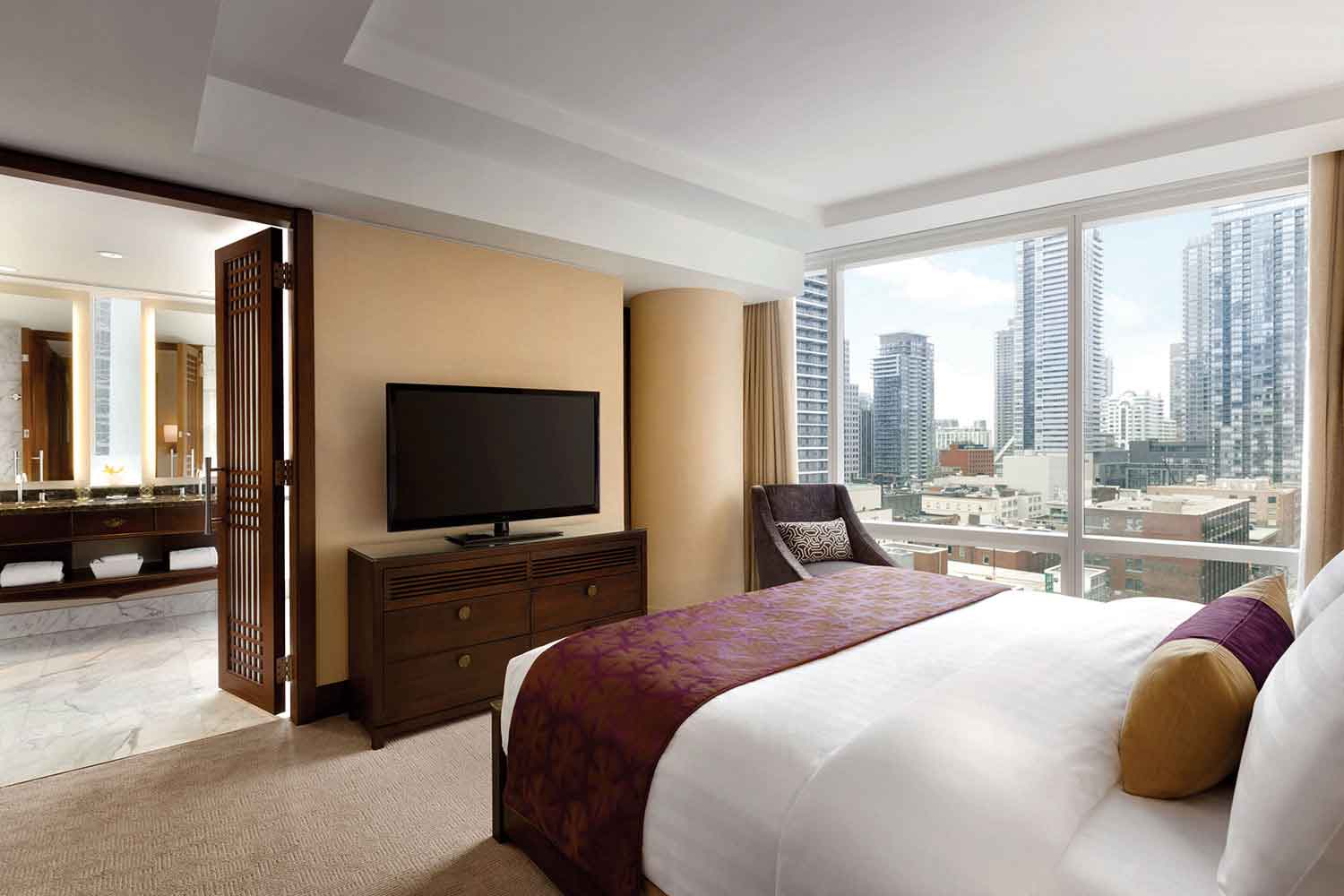 Toronto is a foodie city and the hotel’s signature restaurant, Bosk, plays a important part in that. It specialises in modern Asian-inspired cuisine in a contemporary Canadian way and it champions local, seasonal ingredients. Our visit coincided with one of their triannual fundraising dining experiences, ‘Taste of The Six’ – ‘The Six’ being the city’s adopted moniker after rapper Drake coined it in a song of the same name. Bosk chef Richard Singh collaborates with local chefs to promote the city’s food culture and on the night we visited, Frankie Solarik of the acclaimed BarChef was invited by Singh to create a menu of one-off experimental dishes. The result was an unusual combination of food and drink. It was certainly a meal for neither the teetotaller nor the unadventurous eater. The event takes place over three exclusive evenings – one each in the spring, summer and autumn – and raises money for Sustain Ontario, an organisation that promotes healthy food and farming.

The following day, the hotel’s concierge went a step further than most to organise a spectacular helicopter flight that took us over the city centre and around the edge of Lake Erie to Niagara. The 45-minute flight took in the region’s extensive vineyards (ice wine is an Ontario speciality), before dramatically swooping down over the falls themselves. Our score out of five? Six!