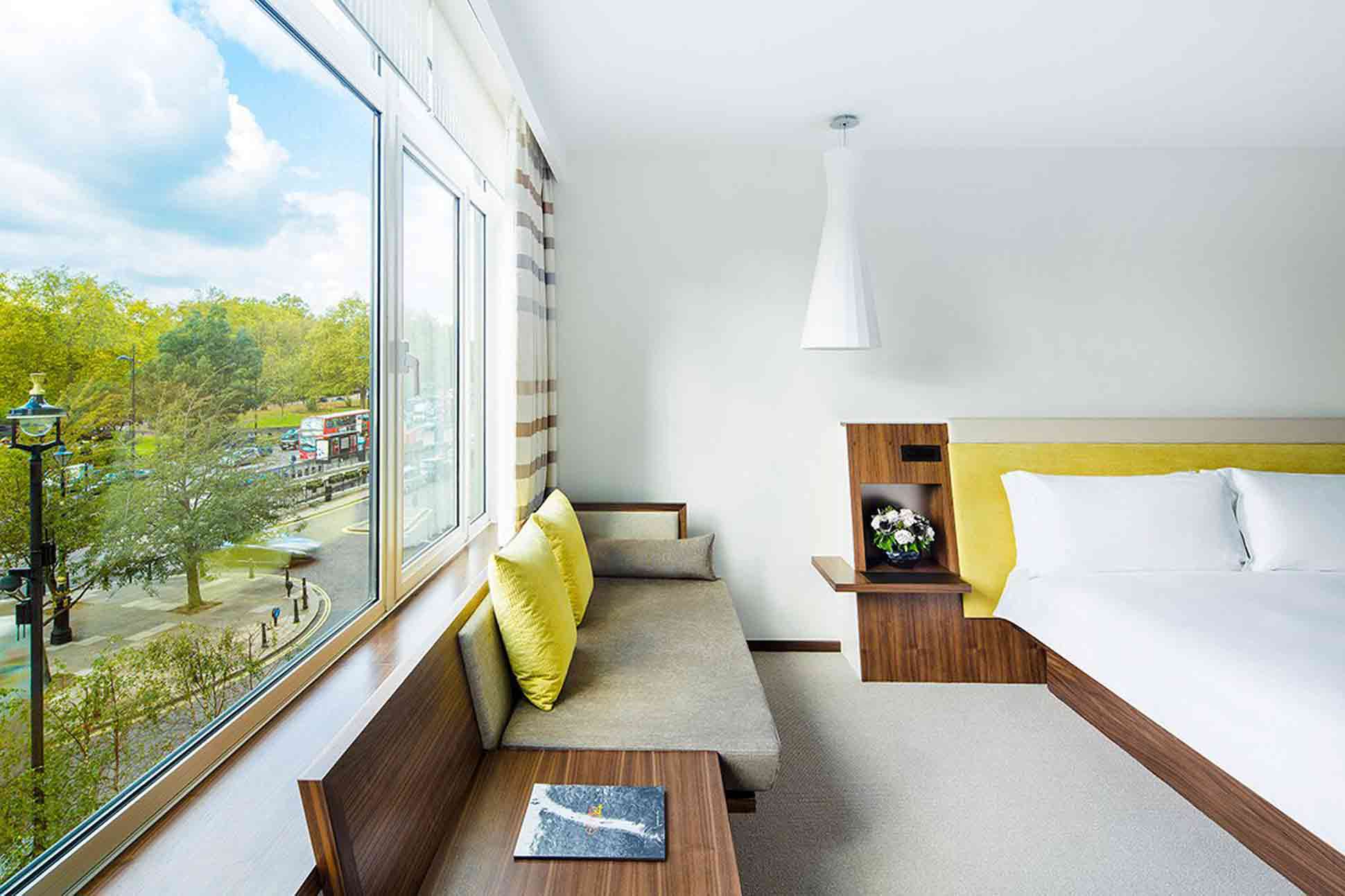 You may or may not be old enough to remember the phenomenon that was Britpop – we were! And the stars of Britpop used to hang and fall out of the doors of Mayfair’s Met Bar at the COMO Metropolitan London – a hedonistic hotel that has firmly cemented its reputation as one of London‘s most chic.

Now Britpop has made an absolute resurgence with the likes of Adele and Sam Smith flying the flag, so has this fabulous Mayfair hotel – complete with a facelift, nip and tuck; and with that, renewed confidence.

Still among the most contemporary players in London’s Park Lane’s stiffer, white-gloved cluster of luxury hotels, the COMO Metropolitan London has gained a reputation as the hipster, outspoken child of Hyde Park Corner. Now complete with a live-fire grill restaurant Gridiron, Nobu and Shambhala urban escape city-spa, it is firmly one of London’s most stylish sleeps, comprising of 144 clean-lined, modern and city-pad like rooms; not to mention 19 super luxury apartments – but who comes to London to sleep?