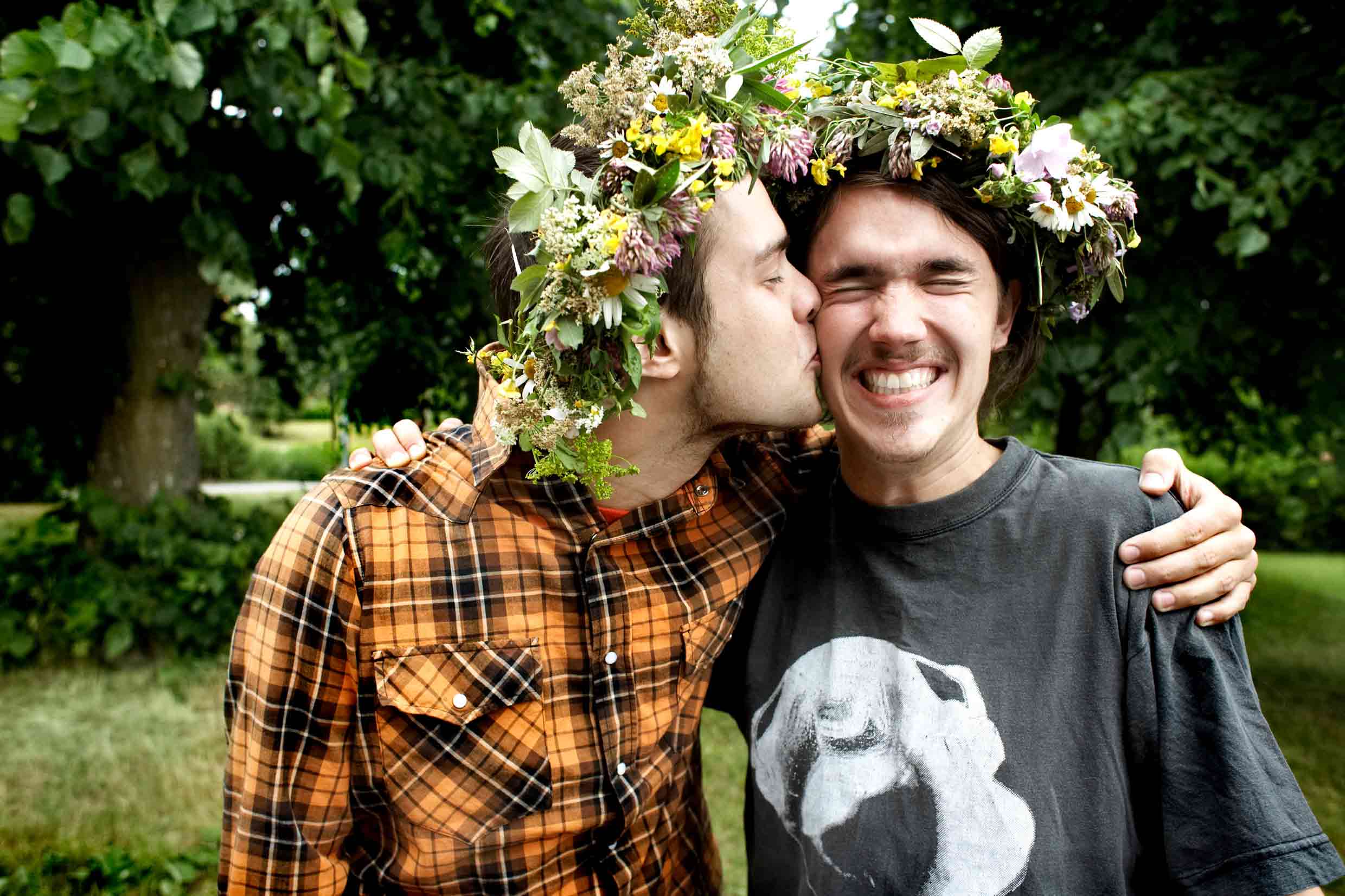 While the world celebrates Pride month in June, in Sweden it’s all about August. I may be biased of course, as the LGBT+ Travel Ambassador for Sweden, but I’m so excited about what’s about to happen. The countdown to Europride has officially started and the event kicks off in Stockholm on Friday 27th July and ends in Gothenburg on Sunday 19th August. The third Europride celebration in 3 decades (Stockholm was proud hosts in 1998 and 2008), sees 15 consecutive days with an outstanding total of over 800 individual programmes available to those attending. Revellers can expect everything from international artists to important seminars and workshops across all the Europride Houses that have been set up especially for the event.

Sweden is among the most OutThere countries in the world. Homosexuality was decriminalised happened nearly 75 years ago, earning the country the moniker of  “gay since 1944.” So it’s no wonder that Sweden is a destination of choice for OutThere travellers no matter the time of year, especially in its capital Stockholm and its second city of Gothenburg, gorgeous urbanities full of culture and a sense of community, not to mention a creative food scene and a – in my humble opinion – unrivalled approach to design.

In the coming weeks, both cities will enjoy being both under and over the rainbow in the eyes of the global LGBT+ community. Stockholm’s opening celebration (in any given year, the largest Pride festival in Scandinavia) will showcase Eurovision stars Eleni Fourerira and Conchita as well as much-loved, renowned Swedish music acts – Scandi-pop and schlager fans rejoice! And that’s just what’s on the official programme. The city’s local community and businesses are throwing some outstanding parties – including a live performance with the latest Eurovision champion Netta and a residency by Spanish superclub Matinee. But it’s not all about partying, the annual Human Rights Conference is also being amplified this year, with an amazing line-up of leading international speakers and thought leadership programmes.

Not one to sit in Stockholm’s shadow, Gothenburg promises a celebration to match. It is proud to present Bananarama, Boy George and Culture Club, Ru Paul’s Drag Race winner Jinkx Monsoon and international art collective Rainbow Riots. At the same time, Gothenburg also plays host to the Goteborgs Kulturkalas, Scandinavia’s biggest free culture festival, offering up opera, art, music, carnival, theatre and film. Two celebrations for the price (no, actually they’re both free) of one.

And the country’s tourist board is getting in on the celebrations too, just in time for Europride 2018, VisitSweden is proud to launch its new global, online platform to inspire LGBT+ travellers to visit the country at www.visitsweden.lgbt. The brand new microsite, running under the campaign banner “Open to everyone” aims to demonstrate the country’s approach to LGBT+ diversity and inclusion when welcoming travellers from all around the world, through interesting stories from a series of world-class writers and content creators, edited by yours truly. Make sure you check it out and visit one of my favourite countries in the world soon.