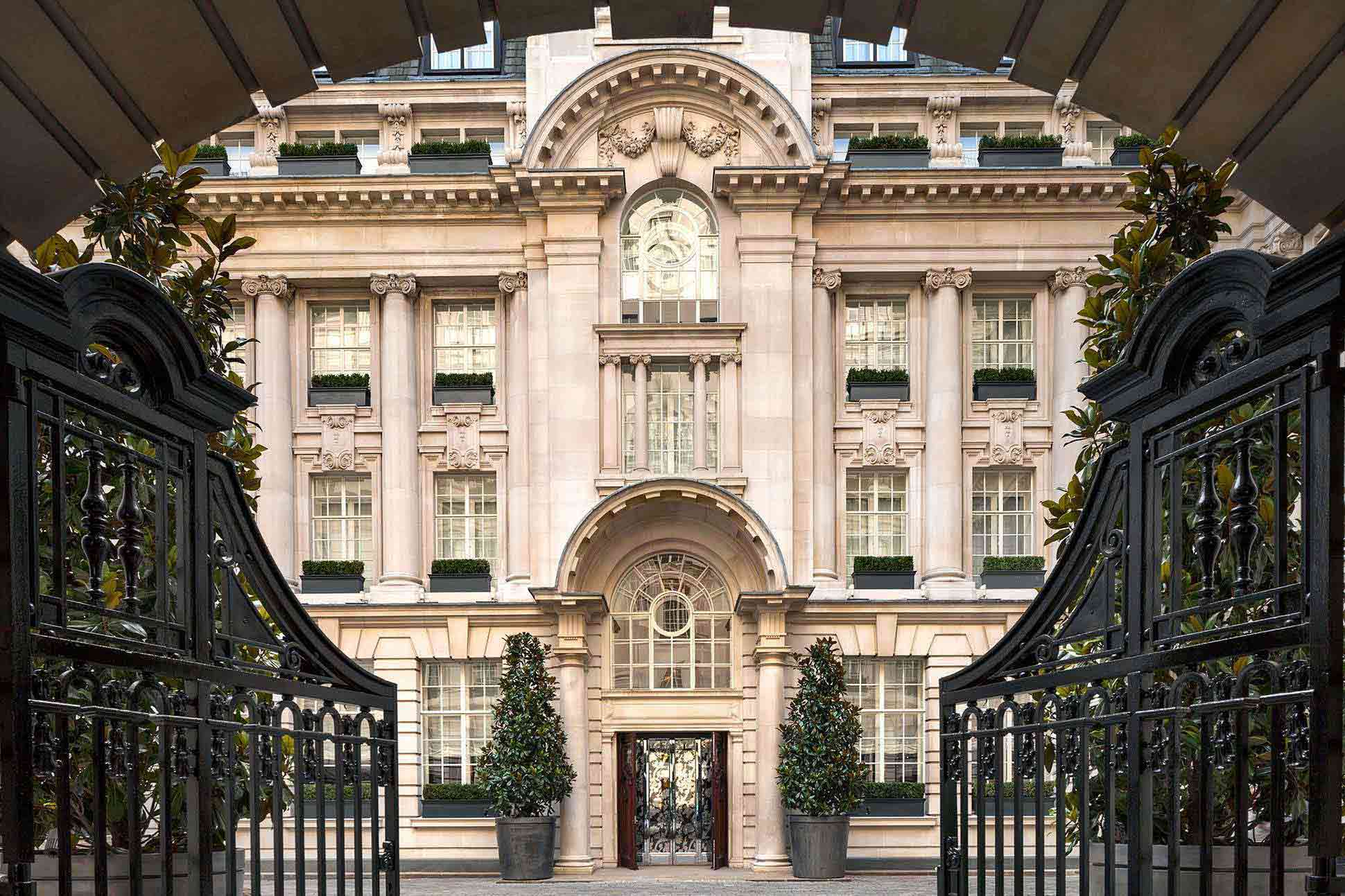 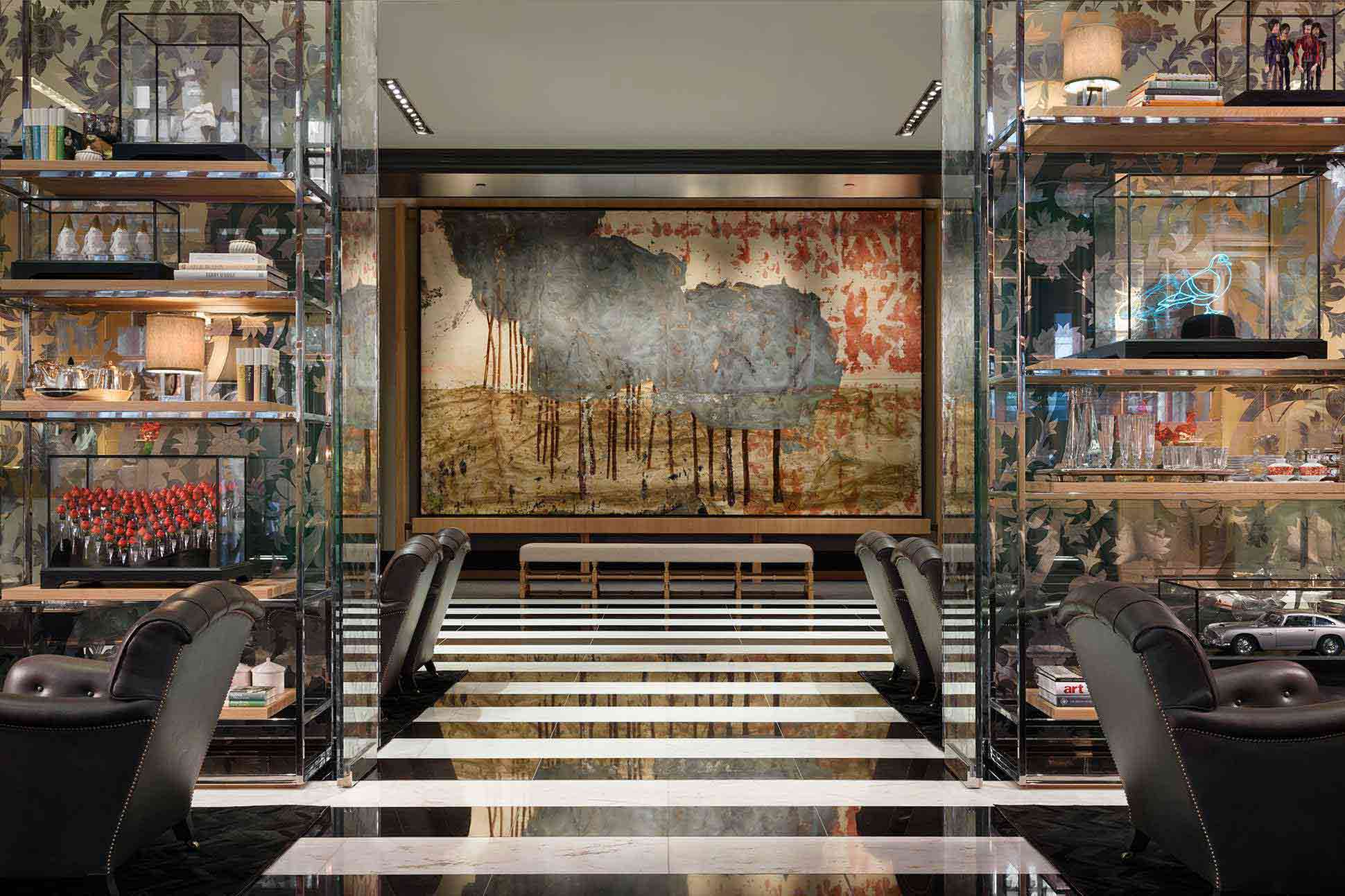 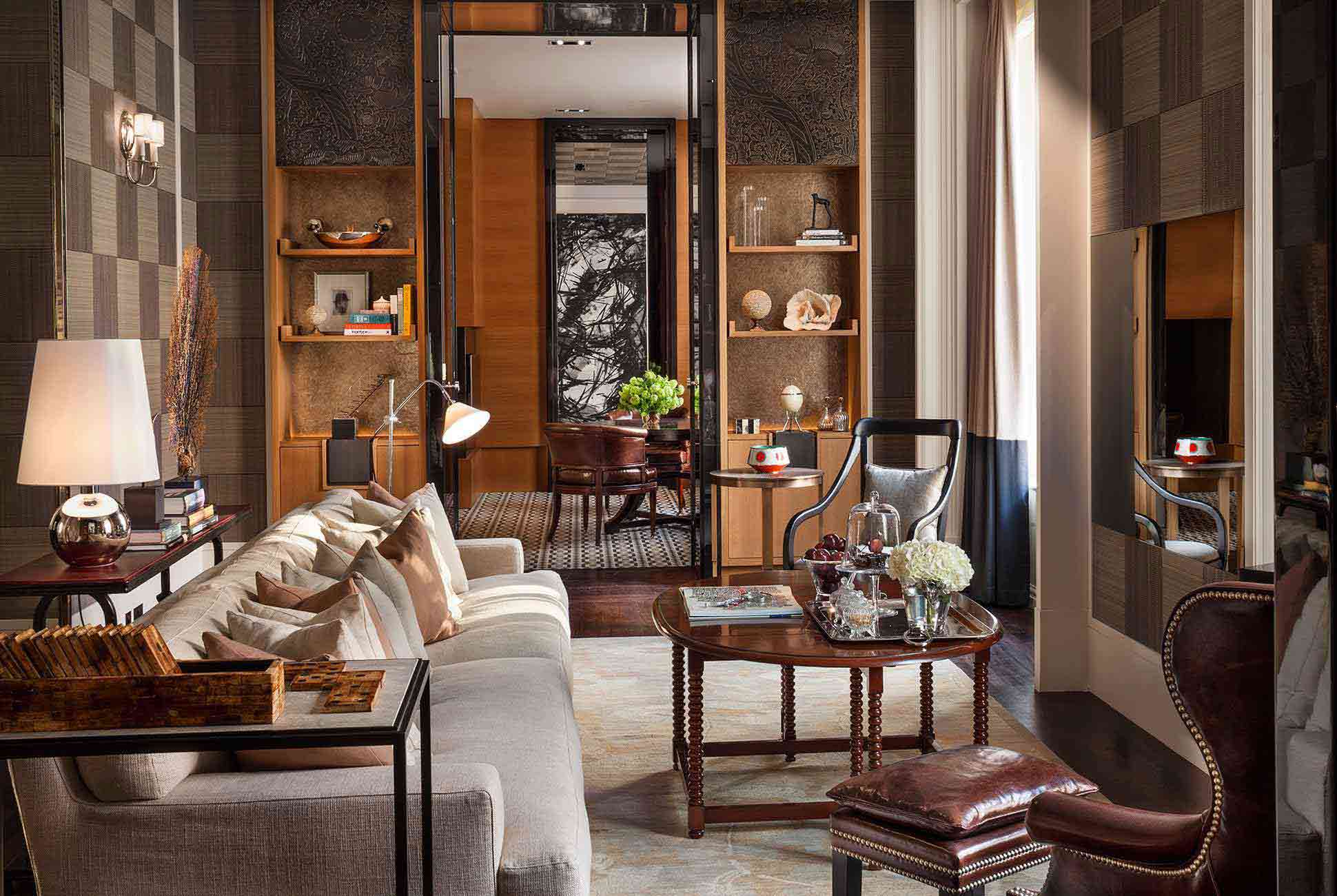 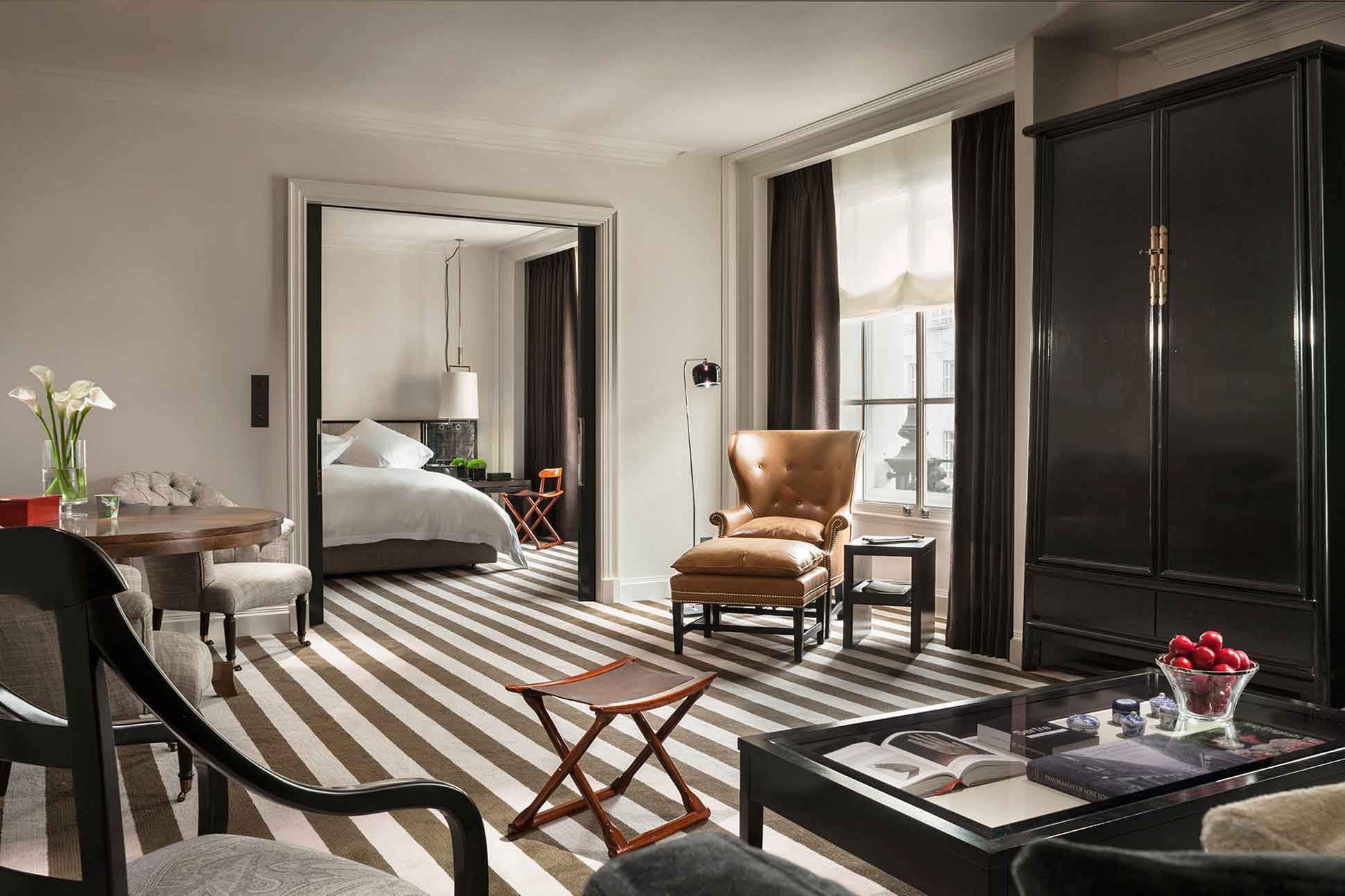 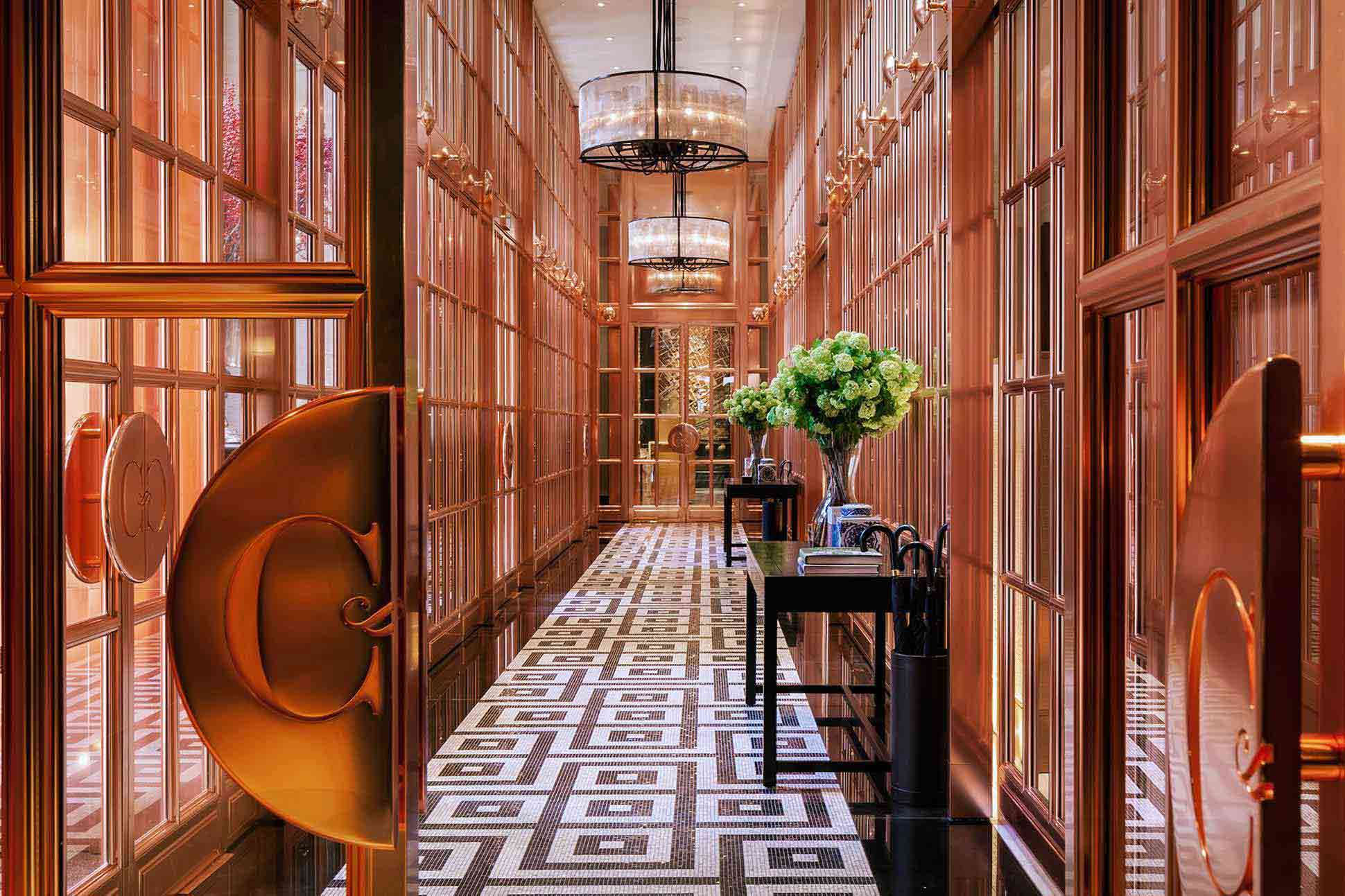 It’s five years since Rosewood London opened its doors to great acclaim and it’s lost none of its hype since. In fact, its reputation is growing and a place in the lofty echelons of the capital’s luxury inns has been secured. For a suite for your sweet or a wing with private lift and entrance, there’s no better place to stay.

You don’t get much more central than the Holborn neighbourhood of London, a bustling district within easy reach of literally everything – Covent Garden and its theatrical delights, the drinking dens of debauchery in Soho, the culture and storytelling of Bloomsbury, as well as the discoveries in the old-world City of London. Trendy Shoreditch and Clerkenwell also lie just beyond.

At the very heart of Holborn is the Rosewood hotel, set in an impressive Grade II listed Edwardian building that in its very physical being exudes British sophistication. Stepping off High Holborn into the cobblestone courtyard transported us to another world – one that features a sweeping, seven-floor pavonazzo-marble staircase, sparkling mosaic floors, a 50m-high cupola, numerous buzzing bars and eateries and a well-to-do yet laid-back crowd. It’s design perfection, with contemporary and sometimes whimsical touches lovingly applied so they wow but leave the grandeur of the heritage building uncompromised.

Our Manor House suite was the most spacious in the hotel – so big, in fact, that when you book it with its six interconnecting rooms, you get your own postcode. American designer Tony Chi’s signature lavishness abounds: bespoke furnishings and curated fine decor, an old-world study cum library and a stylish dining area for eight. The handsome master bedroom is home to two super-king-size beds, bedecked with the very best linen money can buy. In the equally enormous bathroom, we found the perfect reason for us never to leave the suite – a circular soaking tub hewn from a single piece of Carrera marble; decadent and opulent all at the same time, but perfectly placed and oh-so welcome. Size-queens will also love the Cupola Suite, a duplex apartment-style residence. In fact, the Rosewood has a number of impressive signature suites, featuring anything from terraces to sunken dining areas, so being spoilt for choice is definitely on the cards here.

Intent on rubbing shoulders with London’s in-crowd, we opted for dinner in the hotel’s Holborn Dining Room, where we indulged in delicious steaks and pies and basked in the convivial atmosphere of this British brasserie. After dinner, we hopped across to Scarfes Bar, the property’s gentlemen’s club-like space, which comes complete with a roaring fire and curious antiquities. It’s named after cartoonist Gerald Scarfe, whose paintings decorate the walls. We were challenged to notice them, to be fair, as our eyes were firmly occupied by people-watching (the staff were pretty cute, too). We spent hours wallowing in a comfortable leather sofa, taking in the scene.

If being in the thick of it all isn’t quite your thing, then escaping to the Rosewood’s Sense spa may be just the tonic you need. We’re told that most guests don’t even realise that this fantastic facility exists and certainly when we visited, we had it to ourselves, even though we hadn’t booked ourselves in for a treatment.