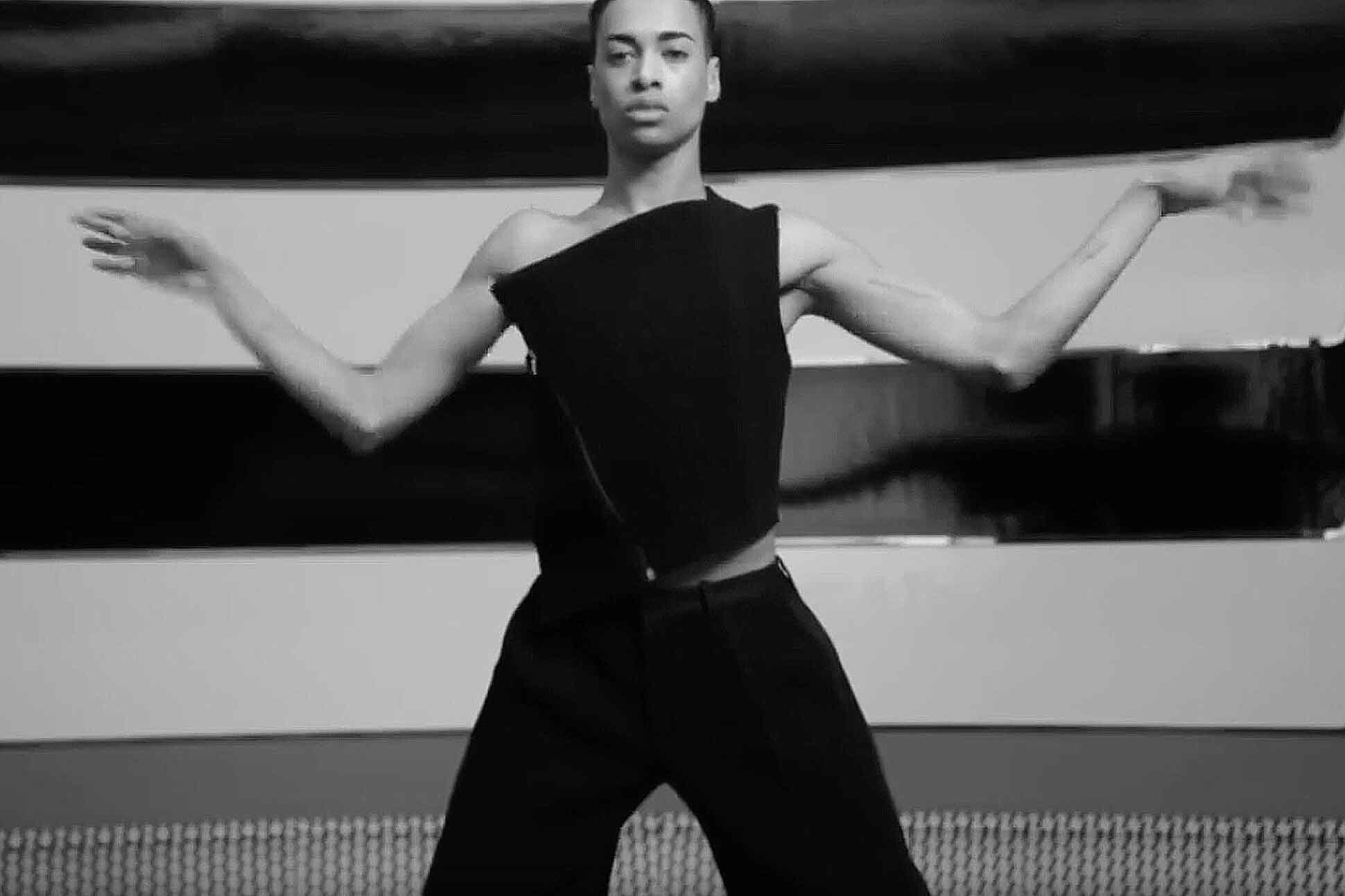 The Met:
Gone camping with a vogueing competition

With the hullabaloo around the Costume Institute’s annual Met Gala in early May slowly dying off, the Big Apple is gearing up for yet another celebration of all that’s ‘camp’ – perhaps to little surprise; this is New York City, after all.

Set to take over the Metropolitan Museum’s plaza and oh-so-iconic front steps (though we hear they won’t be rolling out the pink carpet this time around), the ‘Battle of the Legends: Vogueing at The Met’ event is the theatrical culmination to a series of performances and discussions honouring the Susan Sontag-inspired ‘Camp: Notes on Fashion’ exhibition. While ‘Camp’ runs through until September 8th, the competition is a one-off, bringing six fierce and fabulous contenders to Manhattan on June 11th – almost exactly fifty years after the iconic New York island saw the Stonewall Uprising usher in a new era of LGBT+ confidence.

Not that we’re biased or anything, but we’ve got our eyes on Senegal-born Ousmane Wiles, who reminds us of one of our favourite characters on FX hit show ‘Pose’. Find us in the front row, cheering for Omari Mizrahi (as Wiles is known in competition circles) as he struts his stuff before a judging panel that includes none other than Anna Wintour, mother-cum-editor of the house of all houses. Got an hour to spare on a Tuesday night in June? Sashay this way.