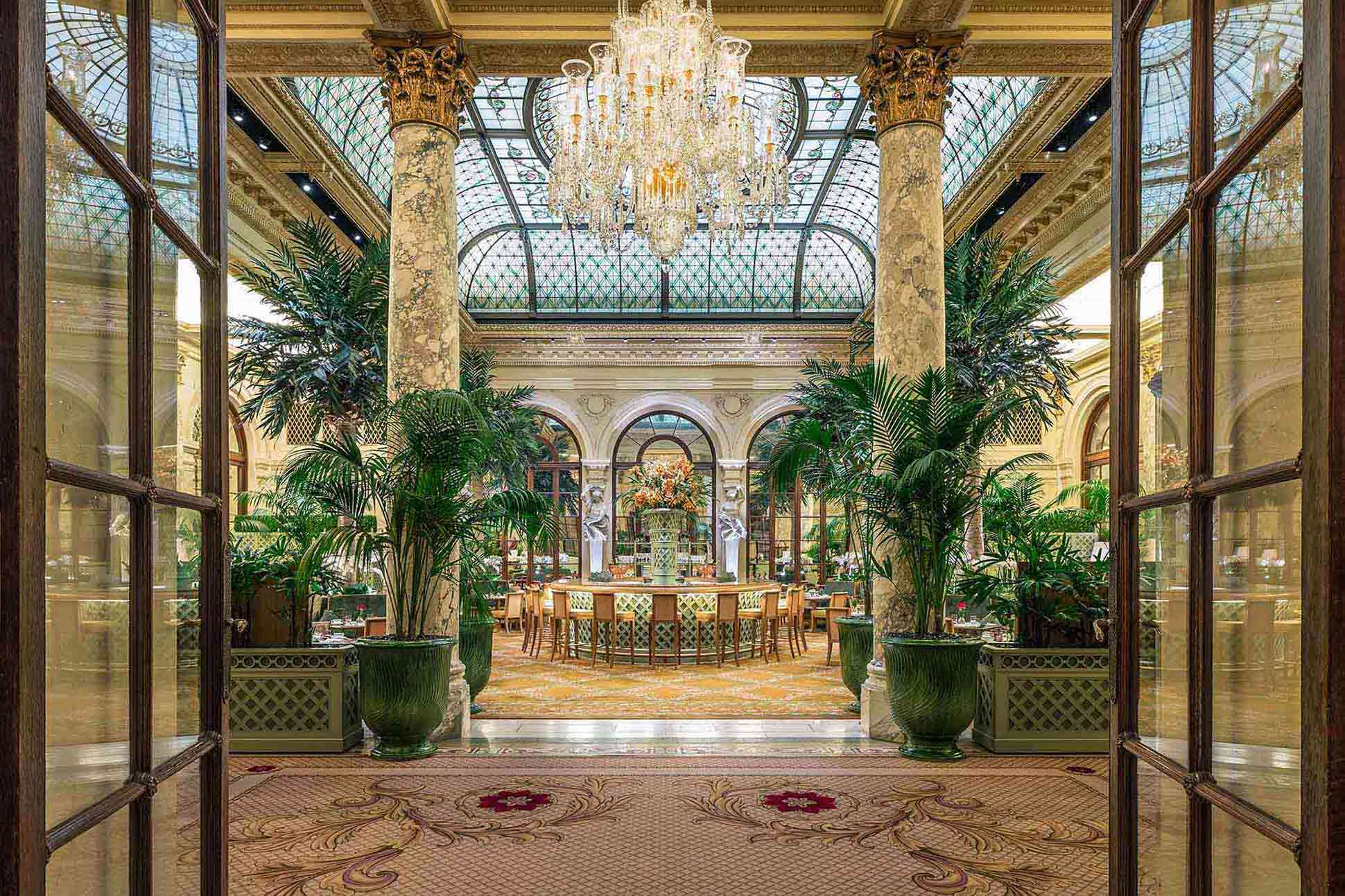 It’s impossible to visit this grande dame of New York City hotels without an overwhelming sense of déjà-vu taking over you. After all, for over 60 years it has played cameos in all genres of Hollywood films – from Alfred Hitchcock’s North by Northwest, to Baz Luhrmann’s The Great Gatsby, to Christmas favourite Home Alone, as well as in the recent crowd-pleaser Ocean’s Eight (although we don’t recommend trying to hustle the staff into giving you a free room – we’re pretty sure they are on to that one). Beyond the cinematic prestige lies a hotel with a sense of its own place in the New York imagination. It’s a hotel where Saudi princes mix with wide-eyed, special-occasion guests looking for that quintessential old-school vibe. Our lavish Pulitzer Legacy Suite overlooked Fifth Avenue and the famous Pulitzer Fountain on Grand Army Plaza from which it gets its name. It embodies the hotel’s timeless European style, albeit with modern conveniences. Afternoon tea in the opulent Palm Court was a particular highlight for us, although we didn’t have to go far for contemporary fare. Beneath the hotel is a modern food court, bustling with smart shoppers in search of fancy treats – such as Japanese layer cake, our personal . There was no real need (or desire) to leave the property. We loved the glamour of the Plaza. It’s no wonder it was billed ‘the world’s greatest hotel’ when it opened back in 1907, but more than a century and a bit later, it’s still a contender for that title.