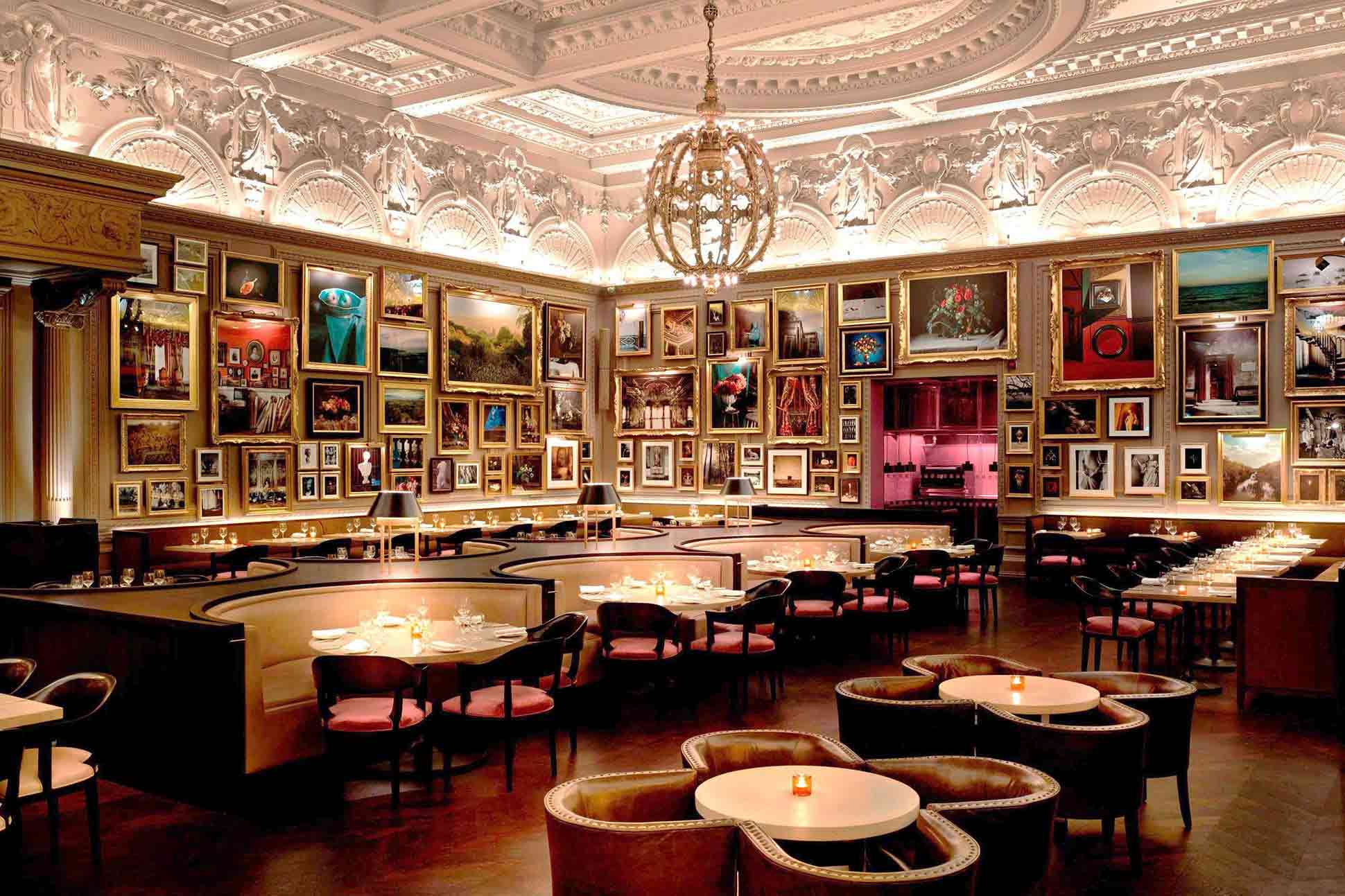 The London hotel scene can be fashionably fickle, but the testament to the success of The London EDITION – an effortless chic hotel in the heart of Fitzrovia – is that it isn’t brand new, yet it’s going strong and held in absolute esteem by trendy Londoners and visitor from all over the world, alike.

London is a well known party capital and not short of options when it comes to living it up. But there aren’t many hotels in the city that mimics the more American model of creating “urban resorts” – places where you get everything in-house if not at your doorstep – and reinforcing the notion that location is everything.

Ian Schrager did a magnificent job of refurbing the historic Berner’s Hotel into a place to stay that embodies “next-generation luxury-lifestyle.” At the heart of the re-re-re-gentrification of Soho (sorry, they’re calling it Fitzrovia again), this Marriott International run property is super-stylish, unshamedly chic and doing all it can to court the fashion set – collection launch events in its Penthouse and studios, arty-parties in its basement nightclub, hush-hush marketing meetings in the reservations-only Punch Room and not to forget the chic brunches and tea in the astoundingly beautiful Berner’s Tavern headed up by Michelin-starred Jason Atherton, take a peek in at any time, you’ll see designers, film-makers, Hollywood A-lists, supermodels, politicians and the business elite rub shoulders over a soya latte and Beef Wellington (not in combination).

The London EDITION is a social hub, so don’t expect an oasis of tranquillity when you pass through its doors from a day out. Schrager has designed the cavernous lobby to be the place to be seen. To join the A-list, enquire about what party is on at the ‘secret’ basement bar and nightclub space, so they know that you’re in the know.

The rooms are sumptuously minimalist (a contradiction, we know – but see for yourself and you’ll understand) – wood panels, faux-fur, masculine, understated, yet fully decked. The front of house team were surprisingly on-point and unpretentious, despite the scenester vibe.

Photography by courtesy of EDITION hotels and Marriott International