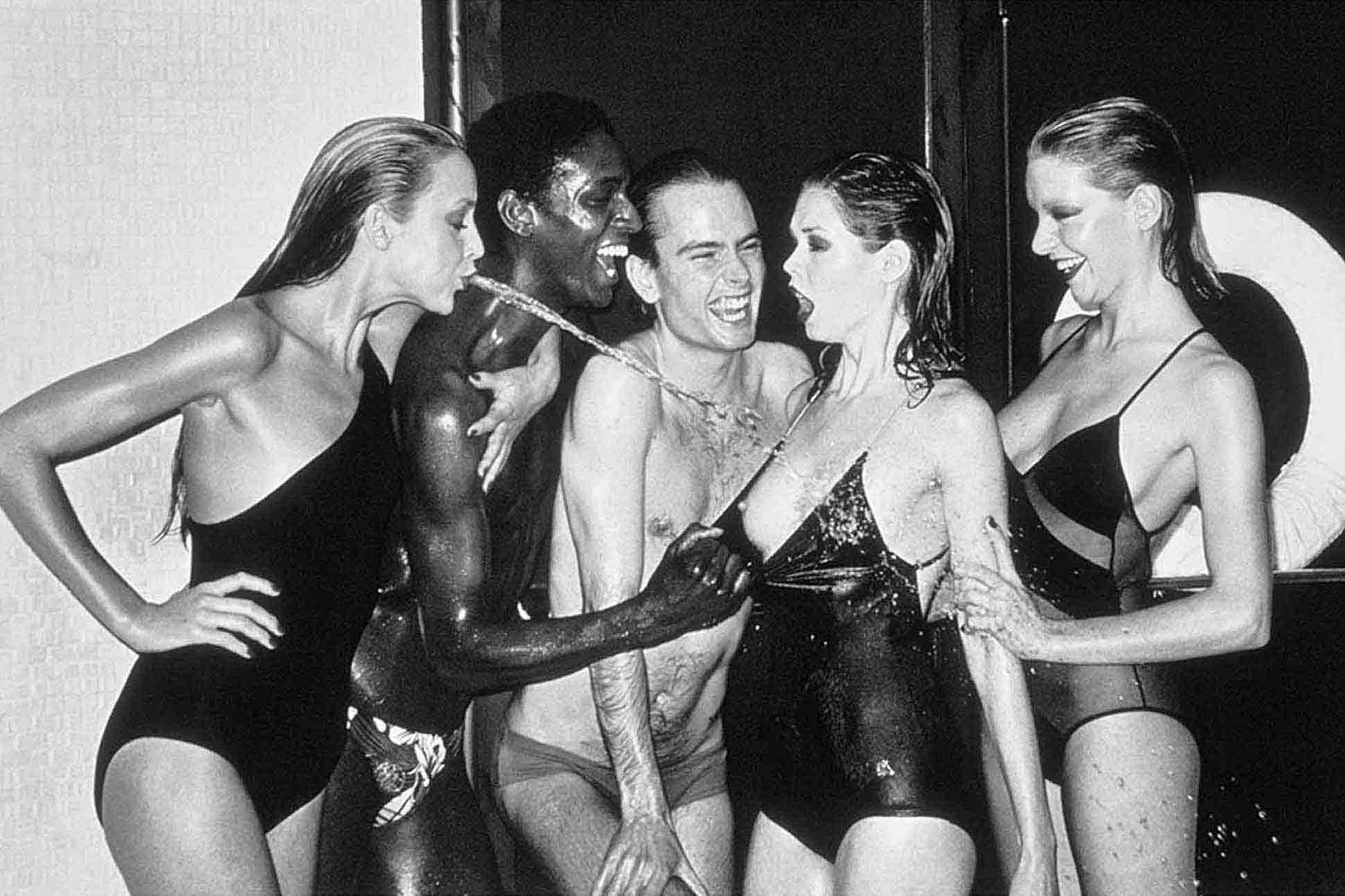 Helmut Newton at Zebra One Gallery:
100 years in the making

In the world of fashion and portrait photography, Helmut Newton was a superstar. But beyond that, he was also a provocateur. Zebra One, an independent art gallery in London’s leafy Hampstead, is putting both of Newton’s sides on display in its latest exhibition, 100 Years.

Oh, what a difference a century makes! When Helmut Newton first saw the light of the day on 31 October 1920 in Berlin, photographic art was far from being recognised in the museal space. 100 years on and the German-Australian artist is considered among the defining cultural figures of the 20th century. To celebrate his legacy, London’s Zebra One Gallery has put together quite the show – needless to say, we had to share the news.

100 Years opens on what would’ve been Newton’s 100th birthday and runs through 14 November. The exhibition at the Hampstead gallery (a part of London we like to take our very own pictures in, as a matter of fact) will feature a total of 18 black-and-white works from the private collection of Norman Solomon, who was gifted them for promoting the photographer’s Private Property series of exhibitions in the 80s. What’s so special about the images, if you ask us, is just how rare they are: it’s virtually impossible tracking down virgin Helmut Newton prints in 2020, so to come upon just under 20 within a single space is, well, rather spectacular, really.

Among the photos on display, visitors will find two intimate portraits of David Bowie, pre-superstardom, as well as a shot of Jerry Hall spitting water onto a topless friend – the latter image being testament to the recurring themes of debauchery, decadence and sexual liberation frequently associated with Newton’s oeuvre (surely, it can’t just be us?). There’s also one of our personal favourite fashion images of all time, the infamous Rue Aubriot, a precursor to many of Newton’s later works, which played with notions of gender and gave the women in front of the camera agency over how they sought to be depicted – free, in charge and not rarely a little kinky.

That’s the thing with the legendary photographer, in our very own opinion: Newton saw something in his models that extended beyond the realm of fashion and translated right into a wider sentiment of modernity and a celebration thereof. Despite their overlaying, noir-inspired aesthetics, we’ve always thought of his images as colourful and multi-faceted.

If you can’t make it to Zebra One before the select prints are sold (Hampstead locals always have their hands on they wallets!), there’s also TASCHEN’s brand-new 10,000-copies limited edition of the iconic SUMO book, for sale at the gallery. It’s the ultimate Newton bible, coming with its very own, designated and Philippe Starck-designed bookstand. Who’d want to head home empty-handed?

Photography courtesy of Zebra One Gallery