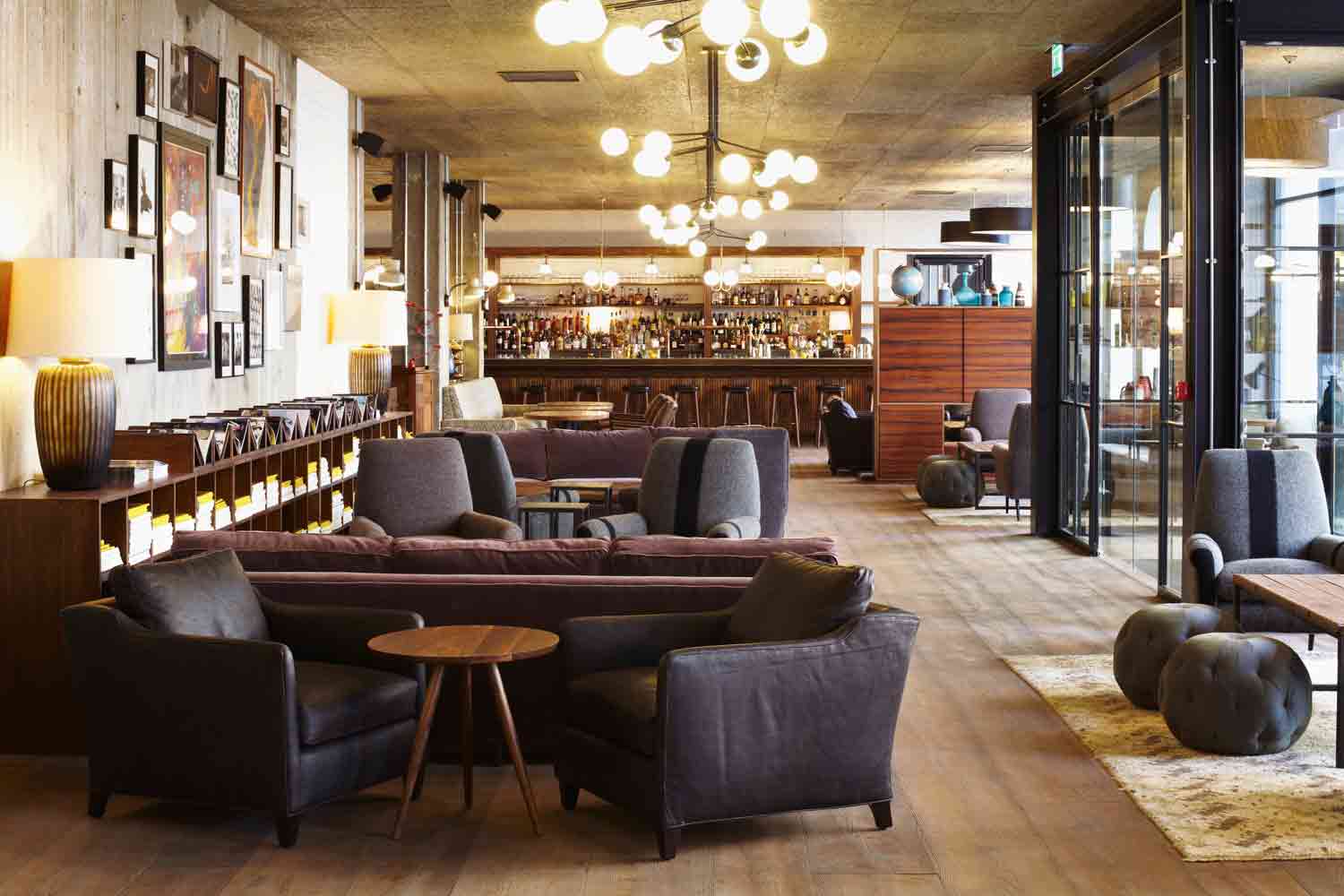 If WeWork had a hotel, the Hoxton Holborn would be it. After all, it takes name from the site of the now global brand’s first hotel, in London’s trendy and hipster Shoreditch neighbourhood. But the brand’s millennial-phile aesthetic is loved by so many and the hotel has grown into central London, as well as Williamsburg in Brooklyn (of course) and Amsterdam too.

Here at the Hoxton Holborn (or as London’s fashion set have coined it, HoHo) the playful tone of the brand and lobby extends to its rooms and room categories – we chose roomy (of course) when presented with Shoebox, Snug and Cosy as options. All the hotel’s accommodations are ingeniously appointed, our roomy room was not as roomy as the name suggests, particularly compared to other properties in central London, but we could see that a lot of thinking had gone into maximising the space. Then there are the character touches – Roberts radios, amenities by Pen & Ink (cockney rhyming slang for ‘stink’) and breakfast included by way of a Hox Breakfast bag, slung on your door handle ready for your awakening. It reminded us a bit of staying in grandma’s spare room, a little awkward at first perhaps, but nice and perfectly acceptable for a couple of days.

Downstairs, new media types hob-nob in the communal lobby space and a hundred white apples glow from the laptops of those hanging around drinking craft beer. The restaurant Hubbard and Bell is run by the people behind Soho House. There’s also a nail bar and in-house coffeeshop, but no spa, pool or gym. Go figure.

However, what the Hoxton Holborn has going for it is location. you couldn’t get better positioned to make the most of central London. If you’re the all-day adventurer and all-night hedonist, then the Hoxton is a great choice based on location alone, with the delights of the West End and Theatreland just a short stroll away and the hotel’s hipster-mothership in east London also relatively nearby in an Uber or taxi.