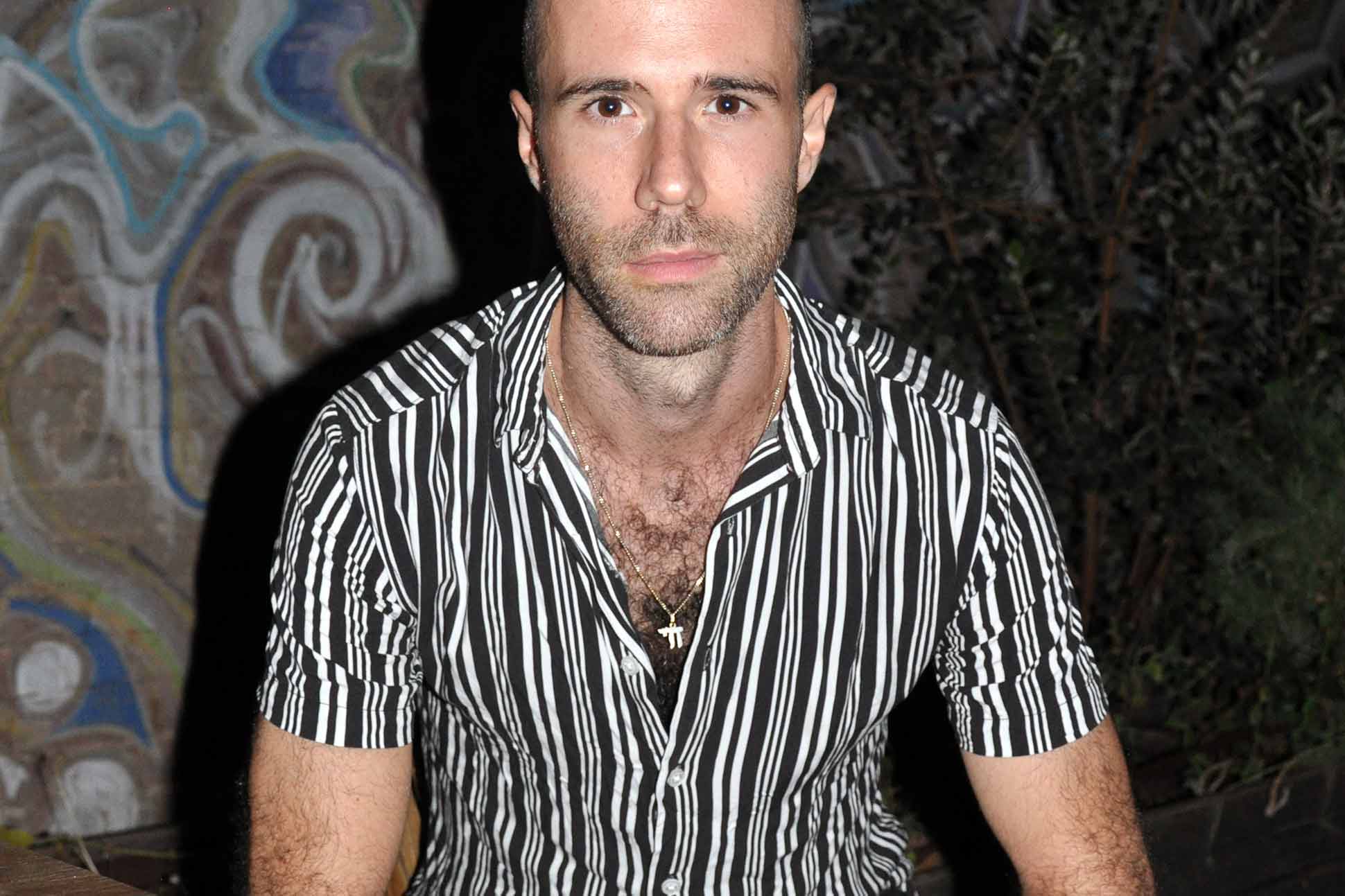 If you want to know what’s hot in Israel (besides the weather), you need to talk to the locals. That’s why, on our most recent visit, we wasted no time meeting up with Kenneth Gotlib, Head of International Press at Tel Aviv Global. From the country’s latest ‘places to be’ to its LGBTQ+ makers and shakers, there’s plenty to discover.

Somewhere along one of Tel Aviv’s main roads, Derech Jaffa, is a door you’d never think to open if you didn’t know what’s on the other side. A man dressed in all black stands in front of said door, next to a young woman, leaning against a wall, a clipboard firmly pressed against her chest. In any case, that’s the scene when we visit. Just past this mysterious door lies the likely epicentre of all things cool in what’s arguably the hippest city in the entire Middle East.

It’s here, inside the bar and live radio station TEDER.FM, where we meet Kenneth Gotlib, Head of International Press at Tel Aviv Global. ‘I really shouldn’t be out tonight’, he says, ‘I’m going to the gym at 6am tomorrow’. Kenneth, who has only recently moved to Israel, says he’s in the best shape of his life. ‘There’s a gay beach here in Tel Aviv, and many locals and visitors head there after work to show off their bodies. I’m not sure you noticed, but Israelis tend to be in incredible shape’ (we have noticed).

Regardless of how you look, however, everyone is welcome. Tel Aviv is a ‘come-as-you-are destination’, as Kenneth puts it, where you’ll have openly gay couples living door-to-door with those who are religious – not that the two have to be mutually exclusive. ‘I’m gay and Jewish, and I’ve never felt as safe as I do here. The LGBTQ+ community is visible around every corner in Tel Aviv. Lesbians may not be as prominent, but there is a strong community, and, just like in other parts of the world, we still need to elevate the transgender community, but we’re learning and we’ll get there’.

Back outside, we stroll down HaMesila Park, a green strip running along old railway tracks, as Israel’s leading trans actress Bell Agam cycles past. A lot of queer people live in the more progressive Levinsky neighbourhood just around the corner. During the pandemic, a few LGBTQ+ venues were forced to close for good, but many gay nightlife outlets have bounced back. ‘What surprises many tourists who come here is how big drag kings are in Tel Aviv. Drag is huge, and we don’t just celebrate the queens. There’s a general openness towards new ideas’ says Kenneth. You feel this openness all around town, though it far exceeds the boundaries of the ‘non-stop city’.

In 2021, Israel ended a ban on blood donations from MSM – a discriminative restriction still in place across many parts of the world. And in August 2022, the country’s then-Premier Yair Lapid made history by becoming the first Prime Minister in office to speak at an event held by and about the LGBTQ+ community. ‘No one has a mandate over your body’, he said, ‘and definitely not over your feelings’. Appearances like this lend legitimacy to the fights still fought by the country’s queer people; most notably that for equal marriage.

‘We’re not perfect, but I think we’re on a good trajectory’, explains Kenneth. Progressive yet historic, fun-loving yet full of tradition, Tel Aviv and moreover Israel offer plenty of food for thought and a great deal of excitement. Just dating isn’t the best, we hear. ‘It’s a piece of cake to meet someone here in the city’ says Kenneth, ‘even if you’re just visiting. But with so much competition around, the problem isn’t so much meeting them… it’s keeping them’, he laughs. Thankfully, there’s more to a holiday here than the thrill of meeting someone you might like. Cutting-edge art, innovative gastronomy, one-of-a-kind shopping and UNESCO-protected World Heritage Sites – Israel has it all.