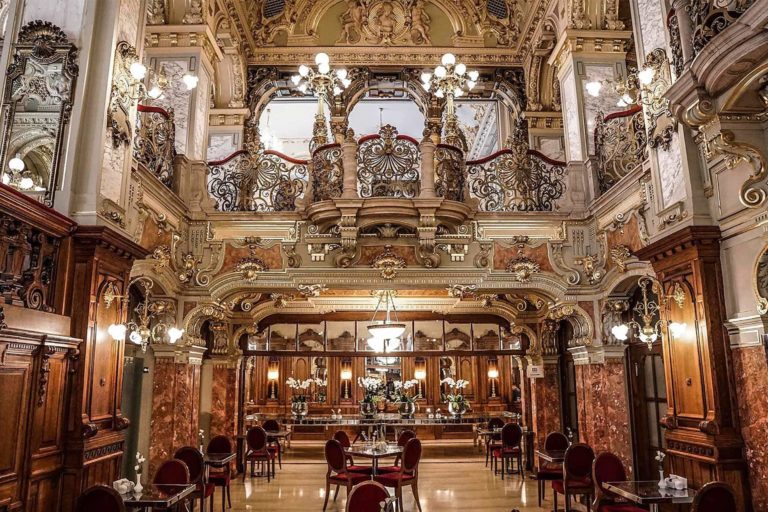 The name may throw you – no Gossip Girl here – but plenty to talk about. It’s flamboyant, opulent, Italianate and grand – and that’s just the lobby. We marvelled at the building, erected in the city’s heyday in the 1870s. The rooms and suites sit under a glass pyramid roof and but nothing will beat the New York Café, which drips with finesse.