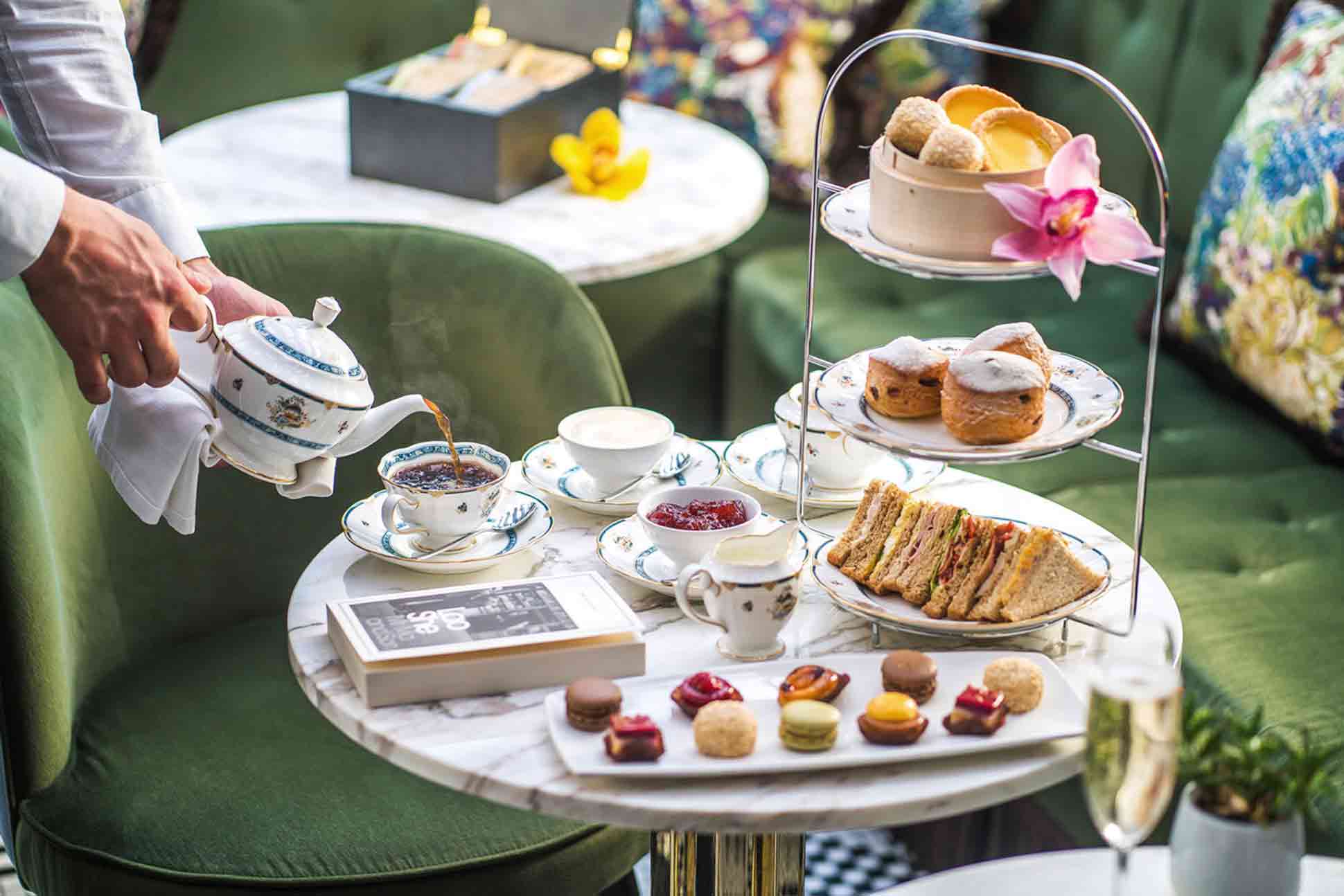 The Academy London:
Just our cup of tea

Tea – and the culture of drinking it with bite-size morsels – is something Britain and China share. The relationship goes back much further, in fact, but to tell this story we have to time-travel to the early 20th century to an antiques shop in the shadow of St Paul’s Cathedral, where its Pekingese proprietor Mr Ma and his son Ma Wei are navigating the social intricacies of London in the Roaring Twenties. They’re characters in a witty tale of antipathy, unforeseen love and culture shock by Lao She, one of the most important Chinese authors of the last century. His book is a loosely autobiographical account of his own observations while working as a lecturer at the School of Oriental Studies in Bloomsbury. For Lao She, tea seemed to be the one constant in Sino-British relations and to celebrate close to 100 years since the author’s adventures, local luxury hotel The Academy has taken inspiration from the novel and put on a quintessentially British afternoon tea with a Chinese twist. We didn’t need asking twice.