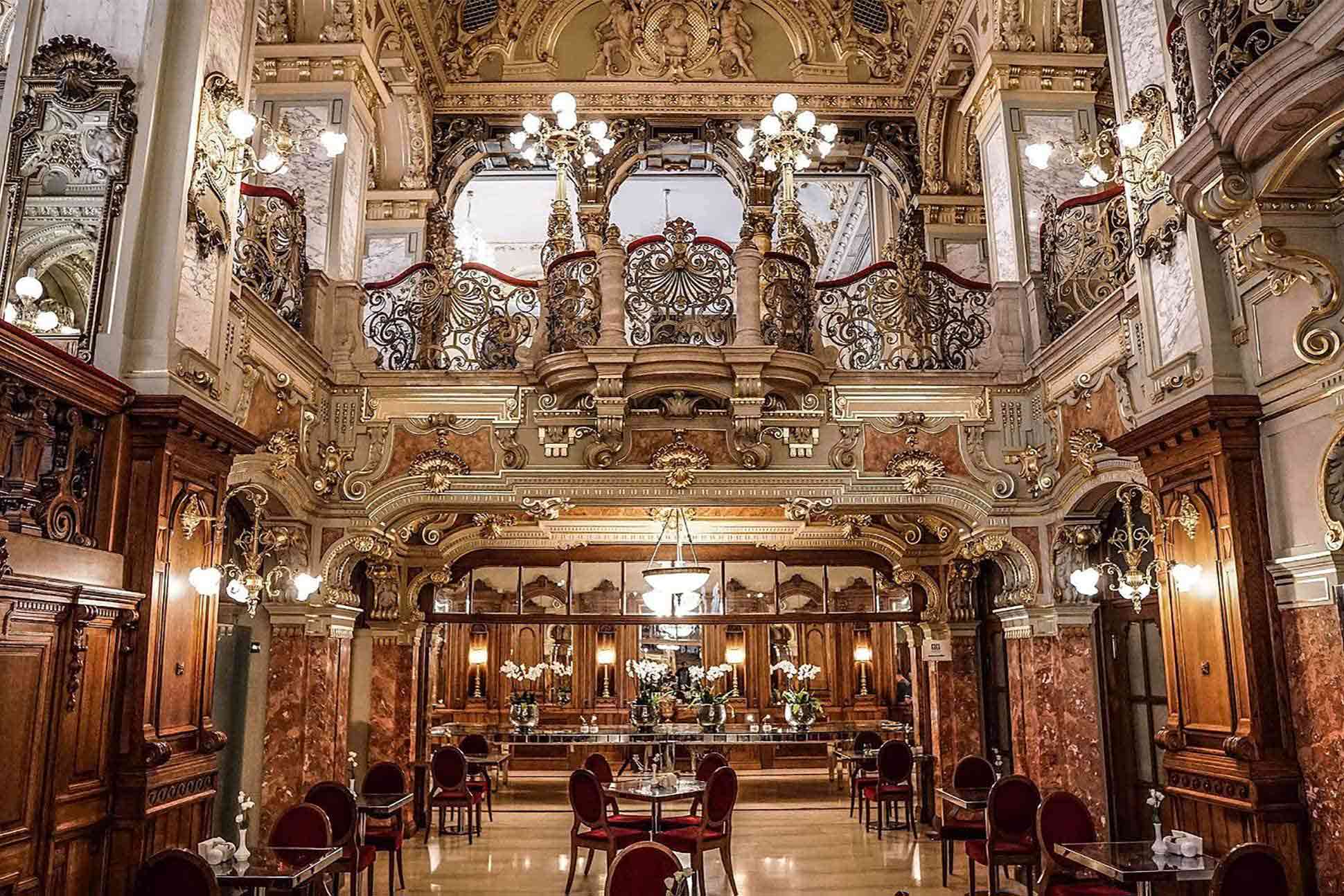 One of the city’s most marvellous and decadent properties, the strangely named “New York Palace” is set in a spellbinding building, erected in Budapest’s heyday in the 1870s. Its purchase by luxury resort brand Anantara has chins wagging in the Hungarian capital.

The name may throw you – no Gossip Girl here – but the New York Palace, Budapest, gave us plenty to talk about. It has nothing to do with the property of the same name in NYC, but it is pretty matched in terms of its flamboyant, opulent, Italianate and grand design embellishments – and that’s just the lobby.

To confuse things a little further, it has been purchased by Asian hospitality giant Minor Hotels and re-premiered under the Anantara brand, the first hotel under that name in Hungary and one of just a handful in Europe. And with that we are all expecting some added flourishes to the hotel’s attention to service, and when matched with this historic and extravagant building – and already storied reputation – we can only expect a big win.

The rooms and suites of the Anantara New York Palace sit under a glass pyramid roof. In-room, there are 185 rooms and suites in total, furnished to match the opulence outside. Ours had plush carpets, gilt curtains, chandeliers and rose-marble bathrooms – in the masculine, neutral colours you’d expect of a hotel like this – in lavish Italian/European style.

Back downstairs is a Budapest landmark, the New York Café, which drips with finesse – a must-not-miss.