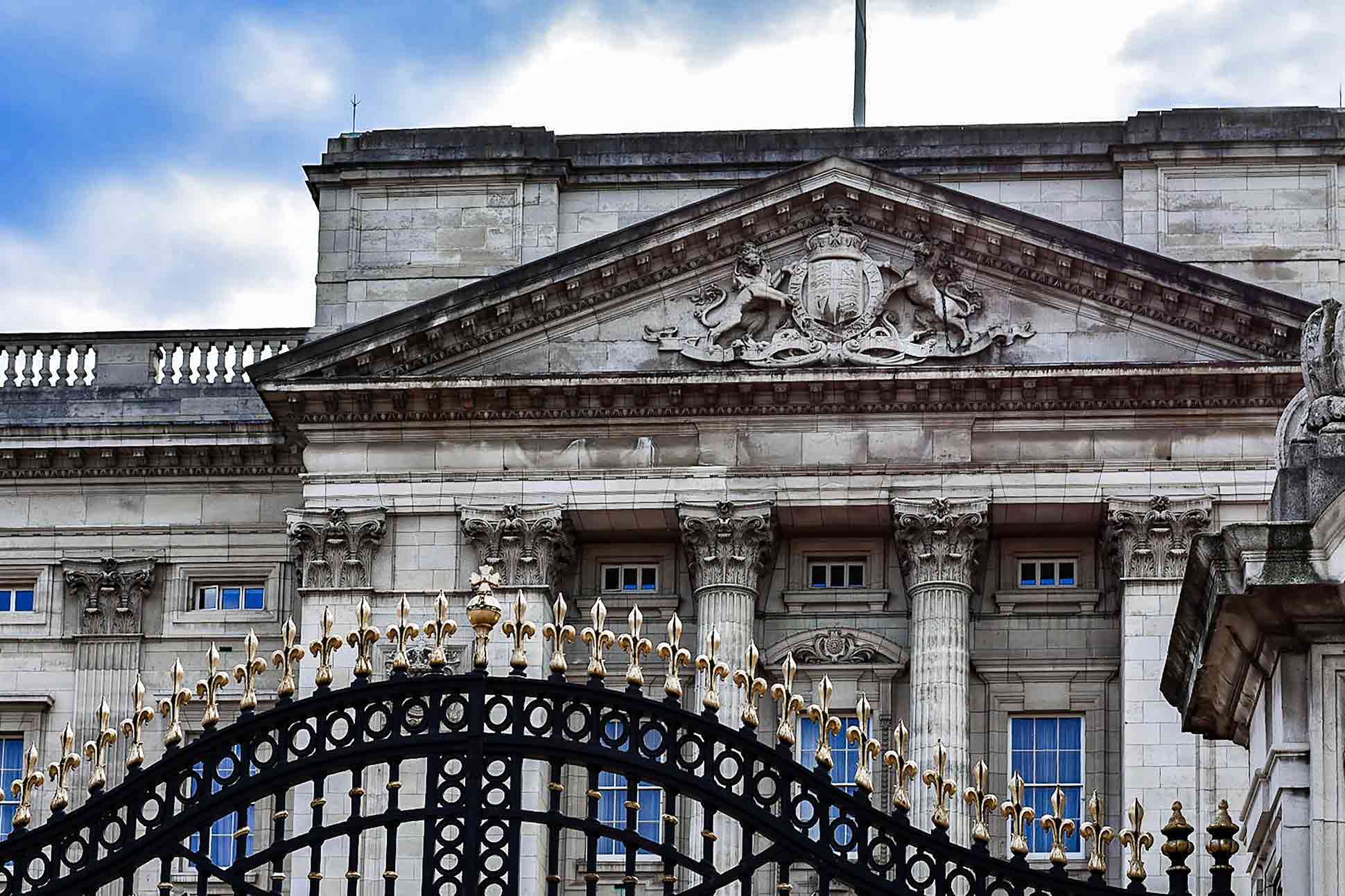 We had a dream once, where the gates of Buckingham Palace were thrust open and we were invited to wander around in Her Majesty’s gardens. While some OutThere Experientialists have been lucky enough to be invited to one of her infamous garden parties, many of us have to make do with peering through the gates during the changing of the guard. Come July – in celebration of us somersaulting out of lockdown – the Queen and the Royal Collection Trust has decided to open the grounds of ol’ ‘Buck House’ to the public to roam freely, for the first time.

It is said that Her Majesty the Queen is very proud of the gardens at Buckingham Palace. We guess one would be, when one has 39-acres of it in central London. This year, it seems she is keen to share it with her subjects and visitors alike, as she has granted the Royal Collection Trust with permission to open the grounds of her official London residence from July to September. And in a 2021 exclusive, visitors will be allowed to explore the gardens through a self-guided tour for the first time. The gardens will in fact be open from May, but a guide is required until July … perhaps Her Majesty is intending to escape to her summer residence of Balmoral a little earlier than usual this year.

Parts will still remain guided by the Royal Collection Trust all summer – particularly the south western sector where the summer house, wildflower meadow and rose garden is located. Elsewhere, visitors will be left to discover a route through the vast outdoor space, taking in its 156-metre Herbaceous Border and its thousand trees, including the endemic London planes planted by (and named after) Queen Victoria and Prince Albert during their reign. There is also the National Collection of Mulberry Trees and a staggering 320 flower and grass varieties, quirky for the centre of the city. At the heart of it all is a 3.5-acre lake, complete with an island that is home to the palace’s beehives (we wonder if this is where they first made Royal Jelly?). Guests will also be allowed to enjoy a picnic on one of the palace’s lawns, a special treat!

The gardens at Buckingham Palace date back to the 1820s, when King George IV first turned Buckingham House into a Royal Palace on his ascension to the throne. The extravagant George had a penchant for opulence, as it was he who also built the whimsical Royal Pavilion at Brighton and restored Windsor Castle’s grandeur.

But while we enjoy the legacy of George IV’s flamboyance as a monarch, we should also understand that he did it all while amounting crippling national debt, not to mention that he was complicit in the slave trade and staunchly anti-emancipation, even when the topic came to a head during his reign. It was his successor William IV, that finally ‘freed’ the slaves, but not without first compensating their ‘owners.’

It’s fair to say that the garden was built from the monies that Britain gathered through colonialism. With the UK’s National Trust recently taking brilliant steps to ensure that their properties are properly represented, shared and interpreted when it comes to addressing colonialism and horrible histories, we’d hope that the Royal Collection Trust may perhaps follow by example, although there is no indication in its marketing of the 2021 season at Buckingham Palace, that it has (yet) considered it.

We say this not to discourage you from enjoying the experiences offered by the Royal Collection Trust – 200 years have passed since those times. However, we feel that it is important to recognise that there is usually more than one side to history. So while you are enjoying your picnic on the lawn, toasting your host and sending her victorious … do bear it some thought.

Alongside the gardens opening this summer, special guided tours of Buckingham Palace will also be available, where the Palace’s State Rooms, furnished with some of the treasures of the Royal Collection including paintings by Benjamin West and Franz Xaver Winterhalter, exquisite Sèvres porcelain and some of the finest English and French furniture in the world will be on show.

Find out more about the Royal Collection Trust, including Windsor Castle and the Palace of Holyroodhouse, plus their virtual programming at www.rct.uk