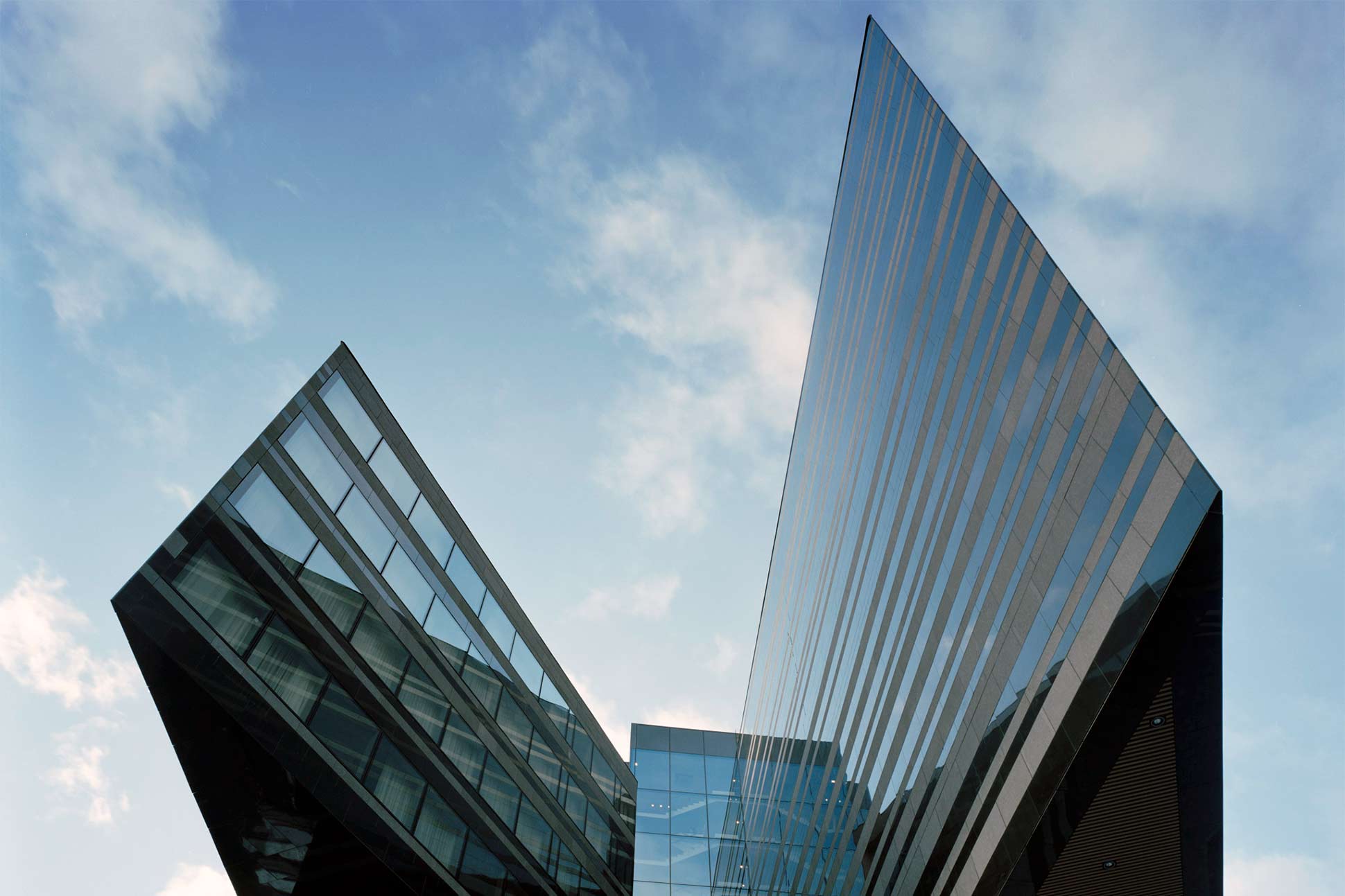 Drag your designer trolley-bag a few minutes from where the Arlanda Express drops off in the city centre and you’ll find the hip, Clarion Hotel Sign. It’s a hotel with a sense of fun and a holistically Scandinavian outpost of the American-based Choice Hotels family.

There’s a format or template to most Swedish hotels. They’re usually high on design, stylishly functional, each with a keen sense of place. But it has only been recently that there has been an influx of properties with a more international personality. Many will tell you that this trend all started with the Clarion Hotel Sign.

From the outside, the Clarion Hotel Sign is a contemporary, office-style building – in a much newer part of Stockholm – closer to the commercial centre, than the historical one. But that means we were really close to the central station and the airport train terminal, which is super convenient. On further inspection, we found that this was no ordinary commercial building. It was actually designed by Gert Wingårdh, an architectural ode to mid-century modern.

On first impressions, we mistook this place for a business hotel, given its location and its large size. The Clarion Hotel Sign is, after all, the largest property in all of Stockholm, boasting over 500 rooms. But its corporate persona quickly faded away as soon as we walked through its doors. Instead, a bright, colourful and fun property greeted us – peppered with Scandi-contemporary furniture, lots of it. The hotel’s different floors showcase a curated collection of pieces by Scandinavian design icons including Arne Jacobsen, Bruno Mathsson, Alvar Aalto and Poul Wolther. We were asked which Scandi-nation we liked most, Swedish, Danish, Finnish or Norwegian. Each floor of the hotel is themed to a country.

As we were in Sweden, it only seemed right to go local. Getting into the mood was easy, as there was a rather quirky Swedish music theme that ran through the entire hotel (complete with ABBA karaoke elevators!)

Our room at the Clarion Hotel Sign continued the contemporary, colourful theme with choice pieces of Swedish design. A testament to its popularity as a hotel, some of the fixtures and fittings were well used. Our ‘Superior Double’ room was very comfortable though and we’re told that the best room in the house, the ‘Monlux Suite’ will more than delight a discerning traveller.

What we loved most about the hotel is its inherent sense of fun. When you’ve seen as much of the city as you want to, head back to the hotel to enjoy its spa, rooftop pool and sun terrace. They come into their own in the summer and become quite the hub, with fab parties and events. There aren’t many properties in Stockholm with a rooftop pool!