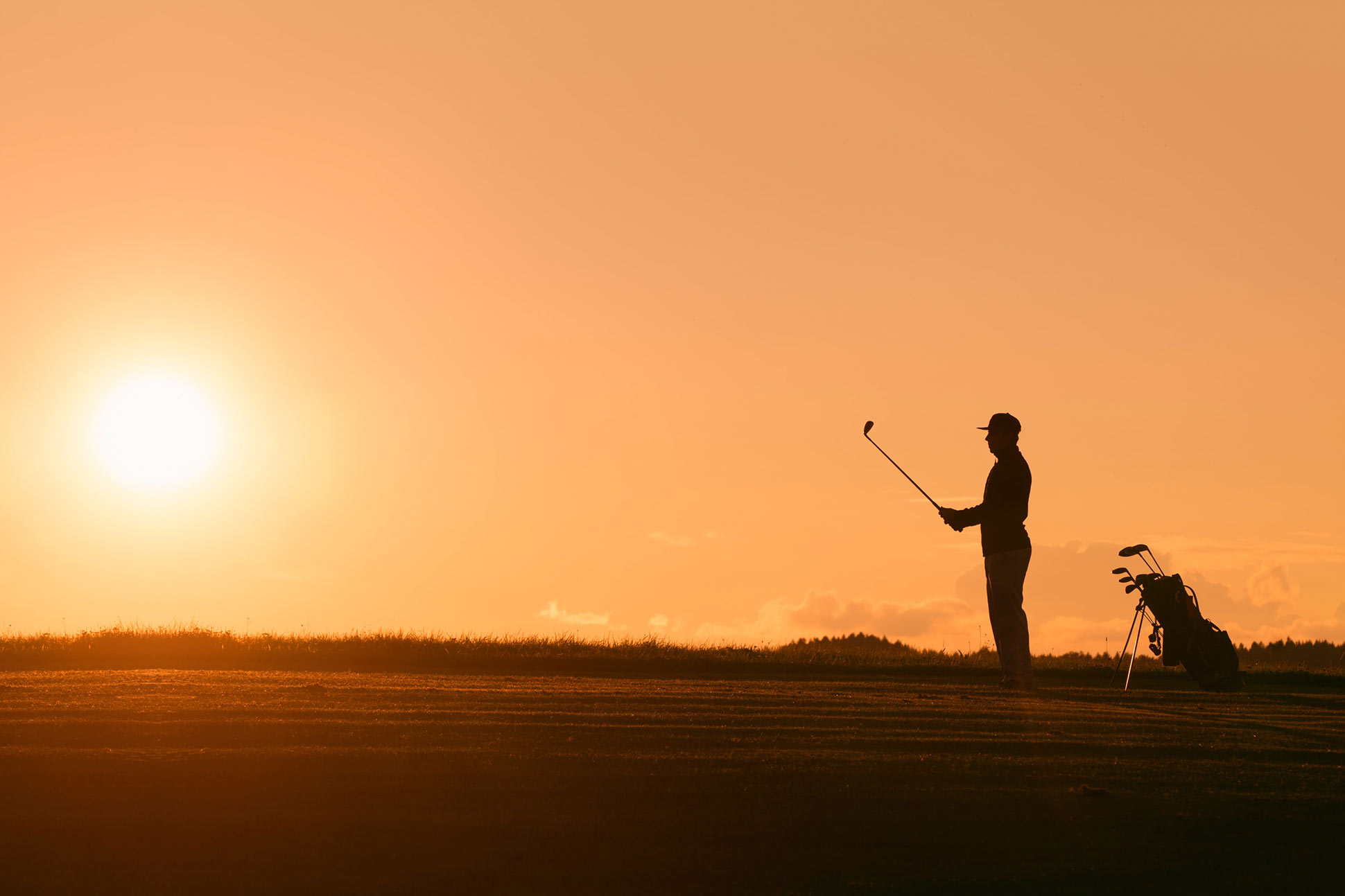 American writer Heywood Hale Broun, once said that golf is a game for perfectionists. But even if you’re just an amateur, OutThere golfers can now revel in perfection by investing in Legends Club, a very special member-based experience that presents amateur golfers the opportunity to tee it up alongside some of the sport’s most iconic, veteran players. With the festive period around the corner, this could be the Christmas gift of a lifetime for enthusiastic ‘patrons’ and the ‘gallery’ alike.

There’s something very special about experiencing something you love with your idols. It reminds us of the time when one of our Experientialists went to Las Vegas to jam in a band and put on a concert, with the encouragement of Elliot Easton from The Cars. In a similar vein, except in the world of golf, the Legends Club puts its members in the shoes of a pro-golf player and a chance to compete in tournament play alongside ‘legends’ of the game, on some of the world’s best courses. But beyond play itself, it provides the full professional experience, including access to the locker-room as well as prestigious gala dinners, cocktail evenings and prize-giving ceremonies, alongside entry to the season-ending Legends Tour Championship Final.

Membership options are tiered according to how much you invest, starting at £15,000 / US$20,000 and ranges right up to £100,000 / US$130,000. The higher the investment, the greater the access to a selection of Legends Series Alliance events throughout the 2021 season, taking place at some of the most lauded golf clubs around the world. Packages include luxury accommodation, private transfers and a bespoke concierge service, so you can really live the high-life.

Amateur players will compete on their own bespoke order of merit and will have priority access to Q&A events with Ryder Cup Captains, Major Champions and some of the biggest names from sport and entertainment, as they compete in the Legends Tour’s Celebrity Pro-Ams – a star-studded, men’s professional golf tour for players aged 50 and older and is home to some of the greatest players to ever play the game.