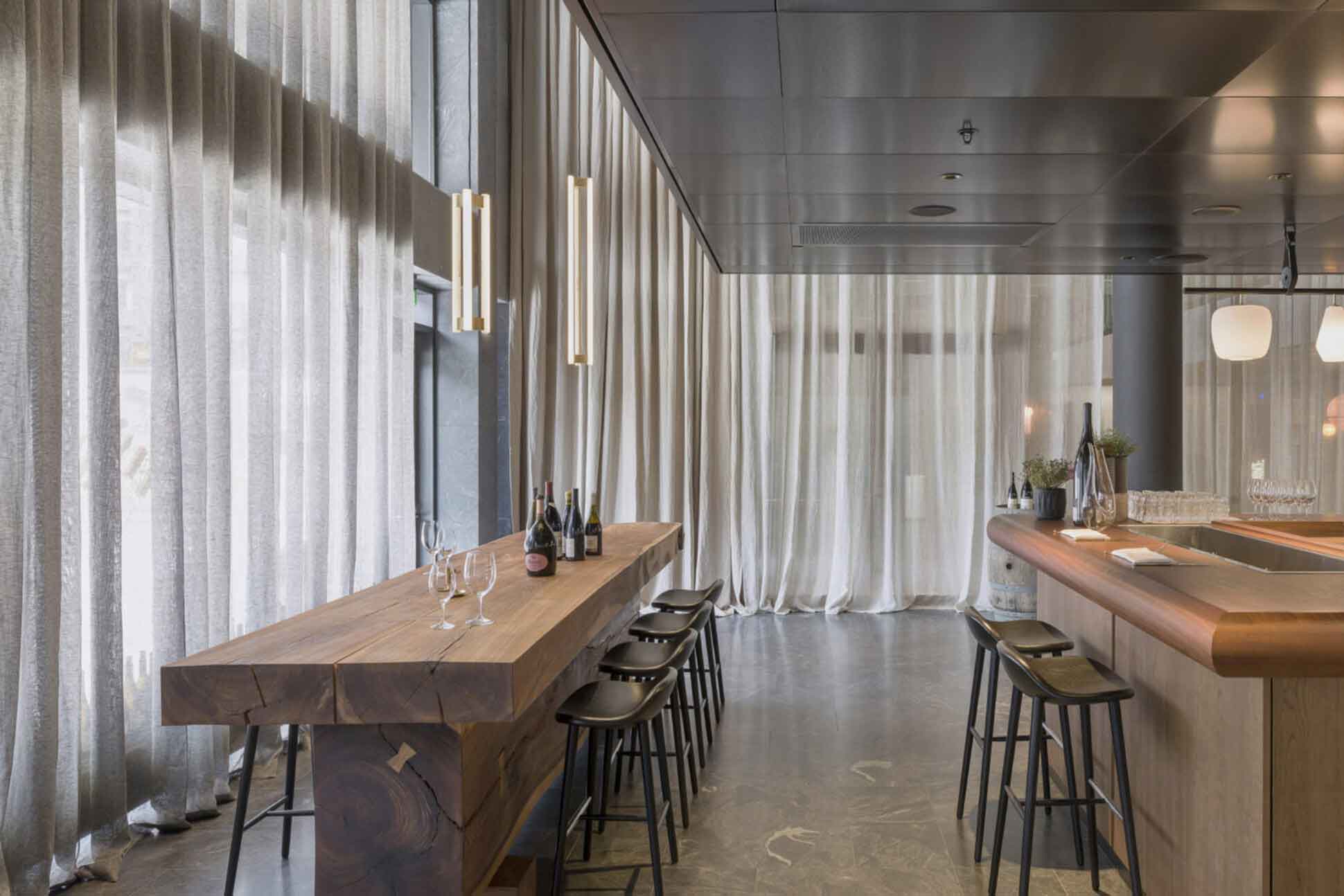 To all intents and purposes, Stockholm is a European history hub. The city on the Lake Mälaren has played a significant role in Scandinavian arts and trades, though much like the rest of the continent, it’s seen a great deal of modernisation in recent decades. Fortunately, however, Stockholm’s pretty face has retained its traditional character, with well-preserved buildings being very much the norm locally.

Despite our love of history, we constantly find ourselves on the lookout for what’s new and exciting. And with the considerable influx of tourism in recent years, there’s no shortage of novelties in Stockholm: a place that in the process of reinventing itself for the 21st century, has seen a rise of concept restaurants and designer hotels like few of its European counterparts.

In our industry, the term ‘hotel boom’ can be a bit of a bad word, for it tends to translate to quantity rather than quality. One property that stands out from Stockholm’s recent offering of new hotels is At Six. The ultra-sleek Brutalist high-rise is a design lover’s dream, successfully bringing contemporary art to the centre of the hospitality experience – and seeing At Six hired Swedish artist Sune Nordgren to curate the property’s collection, who would be surprised to see it work? There’s a perceptible shift from tradition to innovation here, resulting in a decidedly happening, international crowd that has made the Brunkebergstorg hotel the city’s most talked about address since its opening in 2017.

Östermalm is where the Swedish capital is at its most sophisticated. For years, we’ve frequented the central area for its fine dining experiences and privately run art galleries. Though a wave of new ideas is conquering its streets, forcing the district to ‘cool things up’ a notch.  Taverna Brillo, arguably, is a prime example of this. Sure, they serve food (Italian, and some of the best we’ve had outside of Italy, we should add), but the general vibe here is casual and lively: down an aperitif from Växthus Bar, feast on a Nordic take on pizza and grab an espresso – or a bouquet – on the way out; the in-house florist is open till late. This is the most unconventional we’ve seen Östermalm get, and we’re not complaining.

We don’t know about you but we find a good city tour can be hard to come by. Most of them revolve exclusively around monuments and history, catering to a wildly mixed crowd of strangers that have little, if anything, in common. In contrast, Sweden’s first and only LGBT+ travel agency, StandOut Travel, has been breathing new life into the long-established industry since its 2018 beginnings. Founders Erik Sörgren and Sofia Kärnestam seek to shine a light on Sweden’s gay history, offering a refreshingly modern angle (and a great deal of laughter!). A word of advice: StandOut are happy to customise private tours a little, though if your guide suggests a specific café for a fika, just roll with it – these guys know where to go.

Norrmalmstorg-based Nobis Hotel could hardly be more centrally located. Though it’s in good company – the Östermalm area is home to several of the Swedish capital’s finest hotels – it stands out for all the right reasons: take, for instance, the property’s lounge, which locals lovingly refer to as ‘Stockholm’s living room’. With a whopping ceiling height of 28 metres and a one-of-a-kind centrepiece lamp hanging from it (to our bewilderment, the building’s previous owner didn’t care to remove it), the lounge makes for an utterly unique place to enjoy your daily fika. To top things off, Fridays and Saturdays see popular musician Charlie King bring the heat to the Nobis’ lounge – no wonder the hotel has grown a solid fan base since opening in 2010.

In pop-cultural terms, ABBA are perhaps the opposite of a novelty, for Swedish music’s most iconic foursome have no doubt laid the foundation onto which the country’s ongoing Euro-pop reign has been built. But the 2013 opened ABBA: The Museum is a far cry from merely being a retrospective: rather, visitors are invited to hear the untold stories behind the success and bring out their inner Dancing Queen (or King) through a number of interactive displays. We’ve left with a newfound appreciation for all things ABBA and thanks to the child-friendly museum bringing the tunes of previous generations closer to even the youngest of visitors, we also felt a little less ancient in a city full of new things to discover. Thank you for the music – and for that.

Photography (top) courtesy of At Six