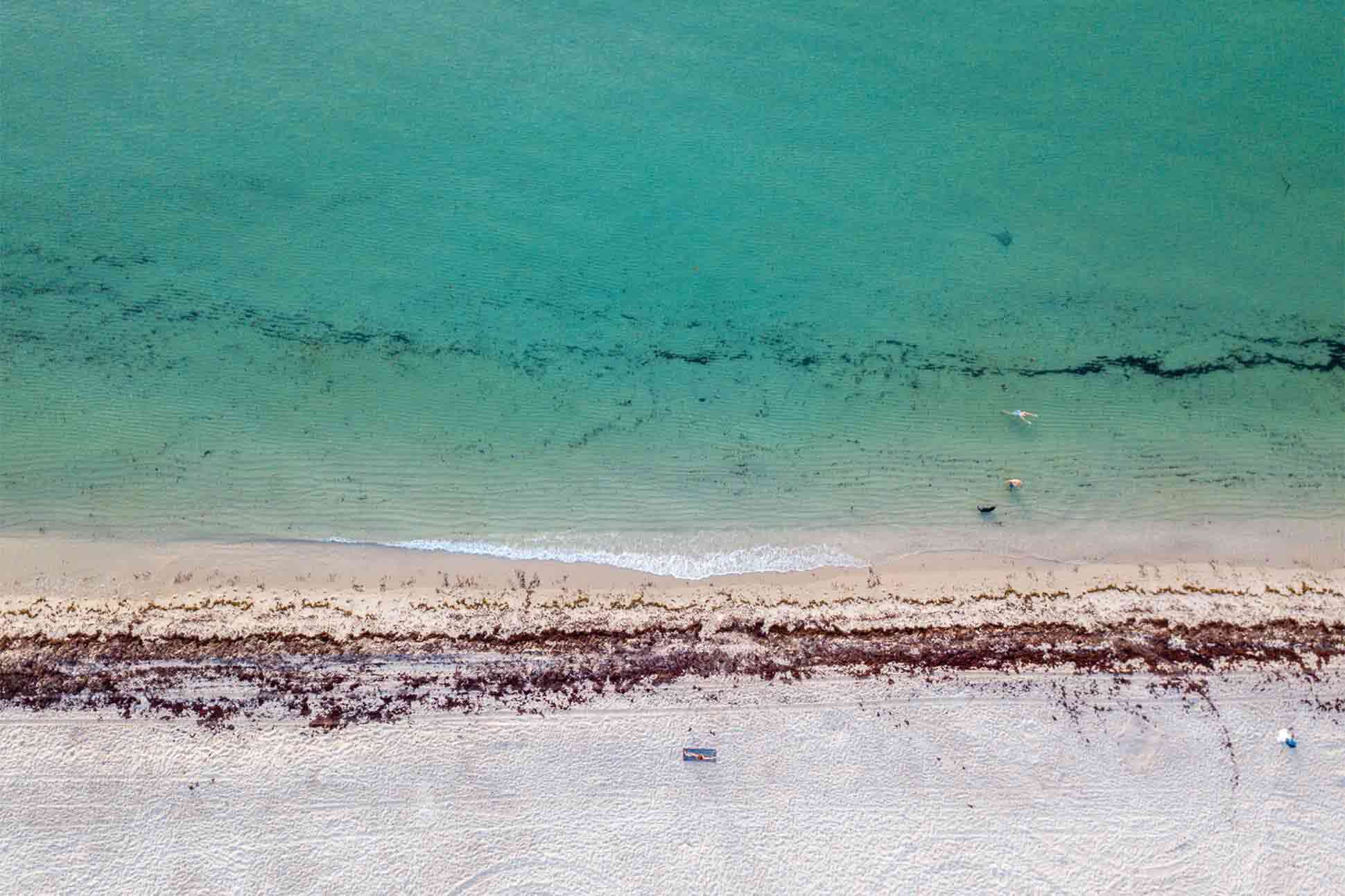 Pride of the Americas:
Hello, sunny

*Please note that in an effort to put attendees’ safety first whilst coronavirus continues to spread, this event has now been postponed to autumn 2020

We’ve learnt in our many years of travelling to America, that there’s a healthy competition between its cities to outdo each other in the tourism stakes. Some say that it is they that have the best museums and art galleries, others claim to have the best gastronomy – and in a country of nearly 20,000 incorporated cities, you can imagine that it’s pretty hard to catch the attention of us travellers. There are destinations that push their OutThere credentials too – the longest established gaybourhood, the most fun scene, the hottest residents – we’ve heard it all. But if size matters to you (wait for it), then the beachside city of Fort Lauderdale, arguably the most rainbow of Florida’s destinations, is strutting its boardwalks in a sequined posing pouch. This year, between April 21 and 26th, the laidback Floridian hub unlike any other throws the inaugural Pride of the Americas festival. Hundreds of thousands of visitors are expected to descend onto the city’s sandy beaches to celebrate LGBT+ diversity in the 53 countries that make up North, Central and South America. Revellers can expect the usual parade and parties, but alongside, there will be an international arts festival and celebrations of Latin culture, as well as conferences and symposiums focussing on business, travel and sustainability.

We caught up with Richard Gray, Senior Vice President of Diversity, Equity and Inclusion at the Greater Fort Lauderdale Convention & Visitors Bureau, the presenting sponsor for the event, who said, “We worked extremely close with Pride Fort Lauderdale to develop the concept of this important and transformational event. Greater Fort Lauderdale has been at the forefront of LGBT+ sensitivity and issues for decades and we look forward to continuing to lead the way by bringing together experts for this important and thought-provoking event. Pride of Americas joins the Southern Comfort conference as two of the most important LGBT+ events to take place in our destination.”

Pride Fort Lauderdale is the oldest Pride celebration (see, that’s one more superlative for you) in Florida. It started in 1977 from protests following a successful public referendum to overturn a landmark Miami-Dade County gay rights ordinance. Recently, the festival turned 40 and moved to Fort Lauderdale Beach for its 40th anniversary, attracting some 40,000 people.

It’s been a while since we’ve visited Fort Lauderdale; and in that time a series of solid luxury hotels have sprung up. Visitors to the event should check out (or rather, into) the Gale Boutique Hotel and Residences for some upscale Floridian hospitality. For those who want to really get into the party spirit, the also new Guitar Hotel at Seminole Hard Rock Hotel & Casino just a little away from the strip is the place to be – and it will play host to the Pride festival’s fashion show.

Photography at top by Lance Asper